Will There be a Love Connection Season 3? 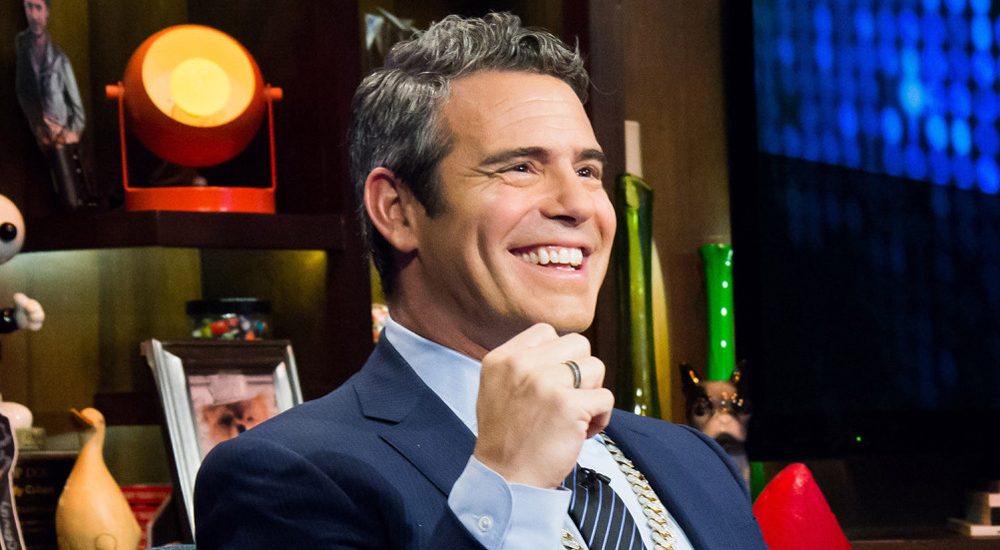 It originally debuted in 1983 and was hosted by Chuck Woolery. It was then relaunched for one season in 1998 with Pat Bullard as the host. The Chuck Woolery episodes were rerun on USA Network from 1995 to 1997. In 2017, the series returned on Fox for two more seasons with Andy Cohen as the host. The premise of Love Connection is to help singles get dates through a pick-an-option format.

The total number of episodes aired with all seasons combined so far is 2,148. It was also stated that until 1994, there were 35,478 taped interviews of potential contestants.

Who’s the Host of Love Connection?

The latest 2017 release has Andy Cohen as the host. Cohen is a writer, a host and is the producer of the late-night show, ‘Watch What Happens live with Andy Cohen.’

When the show first premiered in 1983, Chuck Woolery was roped in as the host. Woolery has been a host of other successful game shows like Wheel of Fortune (1975) and Scrabble (1984). In the 1980s and early ’90s, the show helped in literally reviving Chuck Woolery’s career as a television presenter. When The series was relaunched in 1998, Pat Bullard acted as the host. Bullard has been a host on Card Sharks (2001) and hosted the reality show, Here Come the Newlyweds (2008).

What is Love Connection About?

Love Connection’s primary concept is to find dates for single people. A guest who is going to be invited to the show chooses a date from three options. These three options are in the form of video clips of the contenders introducing themselves. After their first date, the guest is invited to the show in front of a live audience. The clips of the contenders are replayed again so that everyone gets to see the contenders. The audience is then asked to vote for a contender who they think was most likely to be chosen by the guest.

The guest then reveals who their choice was. If this choice is the same as the audience poll, it’s a ‘Love Connection’, and the guest has a chance to go on another date with the same person. The contender is interviewed backstage on a CCTV camera as the happenings of their date are discussed.

The guest can also choose to go on a date with someone the audience has chosen instead of going on a second date with the same person. The best part is that the second date would be sponsored by the show. Real interactions are seen on live television, and the exciting format manages to build a lot of anticipation.

This format is slightly altered in the 2017 release of the show. The guest can now go on a date with all three contenders before the audience vote. This series also added a segment where the guest could rate the contenders on a scale of 0 to 10 based on their first impressions. The first impressions are usually not based on just the physical appearance but a sense of style and organisation as well. If the audience choice matched with the guest’s choice, the guest would be given a chance to go on an overnight date with the same contender and a prize of $10,000.

As of 1994, after 11 seasons of the show, it was reported that among the couples who met on the show, there were a total of 31 marriages and 20 babies.

Love Connection is a historical show from a time before cell phones or dating applications. When the show re-released in 2017, it was welcomed heartily for it took back viewers to a simpler time.

At 11 seasons, it was the longest-lasting game show on syndication with 2,120 episodes. For a very long time, it was third after Merv Griffin’s ‘Jeopardy!’ and ‘Wheel of Fortune’. It has since been surpassed by ‘Family Feud’ and ‘Who Wants to Be a Millionaire’.

Love Connection Season 2 premiered on Fox on May 29, 2018, and ran for 13 episodes. The last episode aired on September 18, 2018. The show received overall positive reviews with an average viewership of 1.6 million.

However, on February 27, 2019, Andy Cohen announced that Love Connection Season 3 has been cancelled. With the legacy that the show carries, we are certain that we will soon hear something about it. So, fans of the show needn’t lose hope just yet.