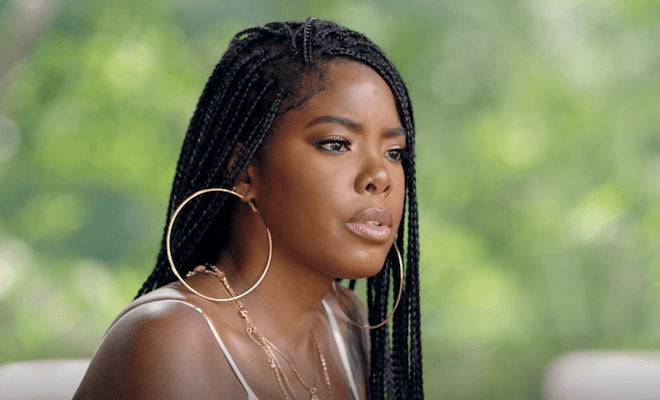 The latest season of VH1’s hit reality series ‘Love & Hip Hop: New York’ has witnessed its drama reaching an all-time high. With the return of Chrissy Lampkin, the feud is further complicated between former besties Yandy Smith and Kimbella Vanderhee. To make matters worse, Yandy and Chrissy are also showing signs of a massive split. Well, there’s another feud that involves Juju C.

The latest episode, i.e episode 7, aired this week on January 20, 2020. Now, if you are finished watching it and wish to know where and when you can catch episode 8 of ‘Love & Hip Hop: New York’ Season 10, we have you covered.

If you have a cable connection, simply tune in to VH1 at 8 PM ET every Monday and you can watch all the latest episodes of ‘Love & Hip Hop: New York’ season 10. Otherwise, you can head to the VH1 online platform and stream the released episodes.

Alternative options for cord-cutters include live-streaming through Fubo TV, Sling, and Directv. Previous seasons and episodes are available for purchase on Amazon Prime Video.

Episode 7 is called ‘Happily Mena After’ and VH1 has described it as: “After the chaos of his bachelor party, Safaree gets cold feet about the wedding; and Erica gets some timely advice from Remy Ma.”

The much-awaited wedding day arrives for Safaree and Erica. After the fiasco at Safaree’s bachelor party, he heads out to meet Yandy and tells how he and Erica got into a fight because of Rich’s presence. When Safaree explains that he has second thoughts about the marriage, Yandy asks him to sort out the matter directly with Erica.

After the fight, Erica had landed in the house of Remy and Papoose and Remy asks her how is it practical to allow Rich to disrupt her wedding plans. Meanwhile, Kimbella, who is working hard to manage her finances because of Julez being away in prison, tells him that she will be partnering with her brother to release some of his music. Julez agrees to the suggestion.

Erica decides to go through with the wedding, not allowing Rich to ruin her special day. Safaree follows suit and she gifts him a pendant that had belonged to her late uncle while he presents her a bracelet containing her father’s signature.

Chrissy and Jim are living together after Jim returns from LA. At the wedding, the guests include Joe, Tahiry, Yandy, and Jonathan. Erica walks down the aisle holding her elder son and they both say their vows. It is an emotional moment, not only for the bride and groom but for everyone else present at the venue.

Karlie and Sierra meet with Erica after the ceremony and say that they had difficulties beeing allowed in due to their late RSVP. Chrissy meets up with Kimbella and Juju and they discuss Julez’s future album release.