Where Is Love Island Season 2 Filmed? 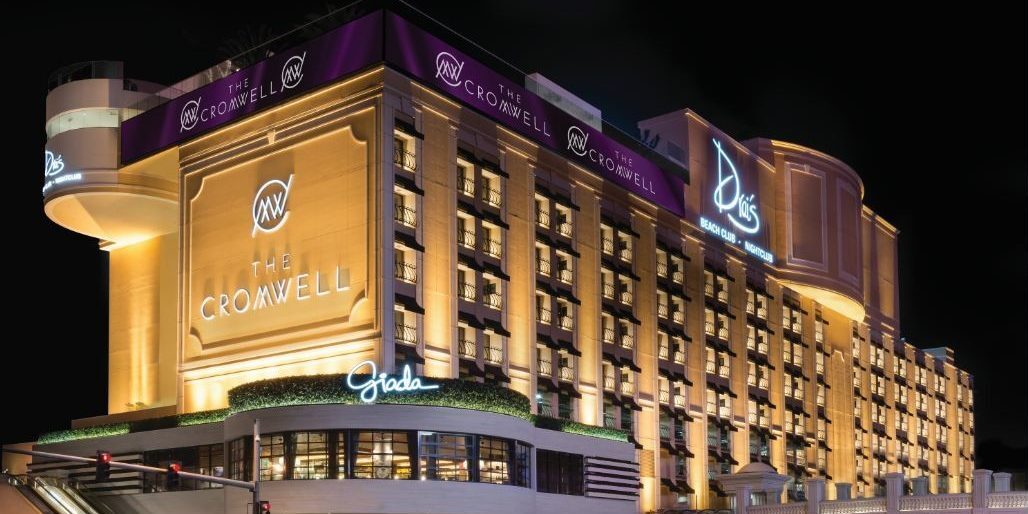 Upon its premiere in July 2019 on CBS, the U.S. version of ‘Love Island’ became the most-streamed new show on the network. Owing to its ever-increasing popularity, one of the raunchiest dating shows in the world of reality television is back for another season! Just like its British Counterpart, the series picks a group of hot and happening contestants and puts them on an isolated villa, where they embark upon a quest to find true love. While living in the villa under strict surveillance, the contestants are referred to as Islanders.

Once they get to know each other, the Islanders pair up with other Islanders, with whom he/she has the strongest connection, whether it be romantic or platonic. Throughout the series, the Islanders perform various tasks and challenges that test their physical endurance and mental strength. Every once in a while, a new Islander is introduced to stir up the drama between the existing couples. It follows a standard elimination and voting format and the couple that outlasts others, wins the competition and takes home the cash prize of $100,000. Apart from the interpersonal drama, the show’s swanky villa has garnered the attention of the viewers. Naturally, many fans are wondering: where is ‘Love Island’ season 2 filmed? Well, let’s find out!

The first season of ‘Love Island’ was filmed in a custom-built villa on an island in Fiji. The show was supposed to return in May for the second season but the production department was forced to change the schedule and location because of the existing COVID-19 pandemic. After going back and forth on various locations, the makers finally decided to film the show in the US itself. Love Island season 2 has actually been filmed at The Cromwell Hotel in Las Vegas.

Owned and operated by Caesars Entertainment, The Cromwell Las Vegas is located at 3595 South Las Vegas Boulevard in Paradise, Nevada. The luxury boutique casino hotel is especially known for creating an intimate experience for the guests who check into the hotel to enjoy some romantic time. The amenities in the 169 rooms-hotel comprise a rooftop terrace, nightclub, outdoor pool, bar, lounge, gymnasium, casino, and a first-rate restaurant.

The makers have chosen the location for various reasons. Firstly, flying the contestants to Fiji would have been a hassle considering the international travel restrictions imposed by the government because of the increasing number of cases in the country. Secondly, Las Vegas is just a five-six hour-drive from the residence of a majority of contestants, this evading the inconvenience involved in commuting.

As far as the safety measures from the virus are concerned, the cast, crew, and staff were asked to stay in isolation by the on-location COVID-19 compliance officers before entering the hotel premises. When the network announced the second season, it released a press release that states the health and safety protocols that will be followed to ensure the safety of the cast and crew.

“They will also all be regularly tested throughout the season, as well as screened daily for symptoms. Crew and staff will be required to wear PPE and work in pods to enhance social distancing,” the press release stated. “Stringent and ongoing cleaning and disinfecting protocols in filming and production areas will be in place.”

Read More: Where Are The Love Island Couples Now?