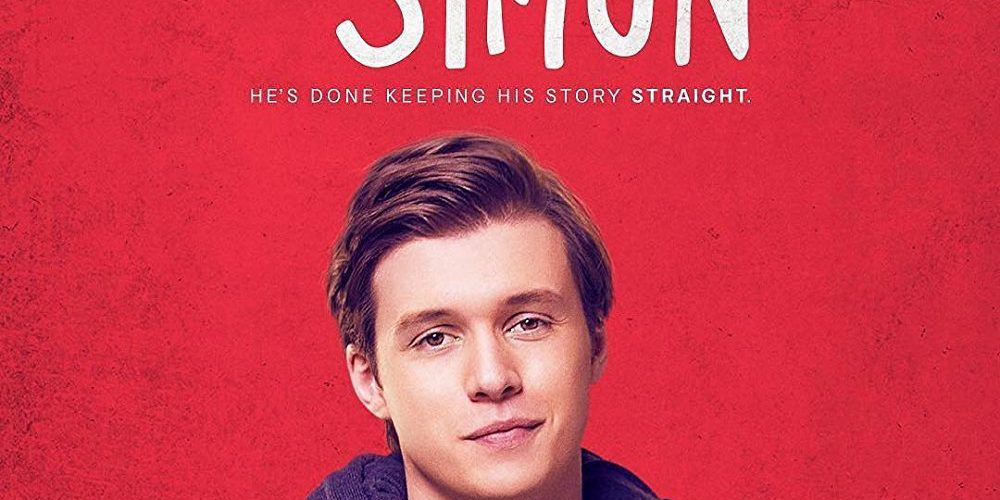 Plot: Everyone deserves a great love story. But for Simon it’s complicated: no-one knows he’s gay and he doesn’t know who the anonymous classmate is that he’s fallen for online. Resolving both issues proves hilarious, scary and life-changing. IMDb