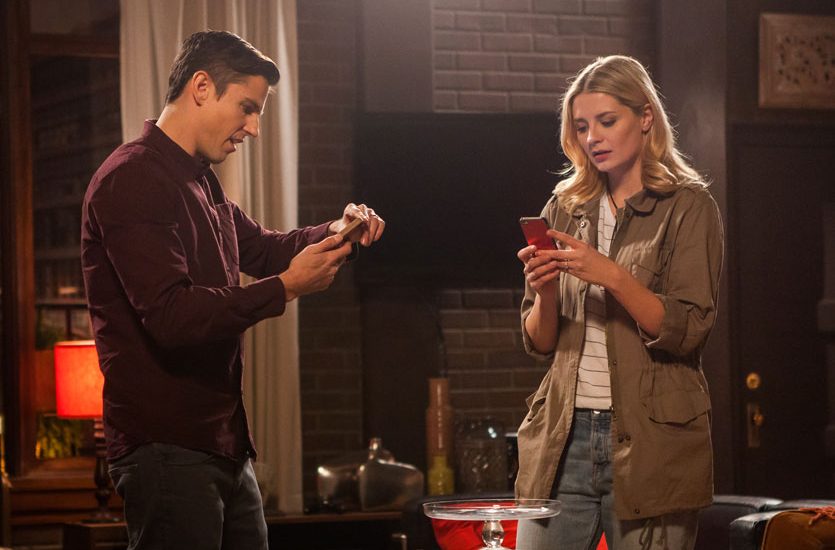 ‘Love Unplugged’ is a fantastic addition to Up TV’s library of romantic content. The story follows a couple who are caught in their busy everyday lives. With reliance on technology at an all-time high, Rebecca and Matthew don’t realize what’s going on in their relationship. When a city-wide blackout forces them to get off their devices, the couple takes a closer look at where the two of them stand.

The premise is well-suited for a modern-day love story, with society’s inclination to spend more time online. Naturally, the apartment where the couple works out their problems becomes the center stage, and you might be wondering where ‘Love Unplugged’ was shot. Well, we have got you covered in that regard. We will also introduce you to the primary cast members.

‘Love Unplugged’ takes place almost entirely in an apartment, which makes filming relatively easy. While not much information is available about the specific shooting locations, there is a good chance the movie has been filmed in Los Angeles. After all, the story is set in a city, and what better choice than the City of Angels. Filming here has a couple of advantages. Firstly, there is no cost of transporting the crew and cast, so small budget productions benefit from it. 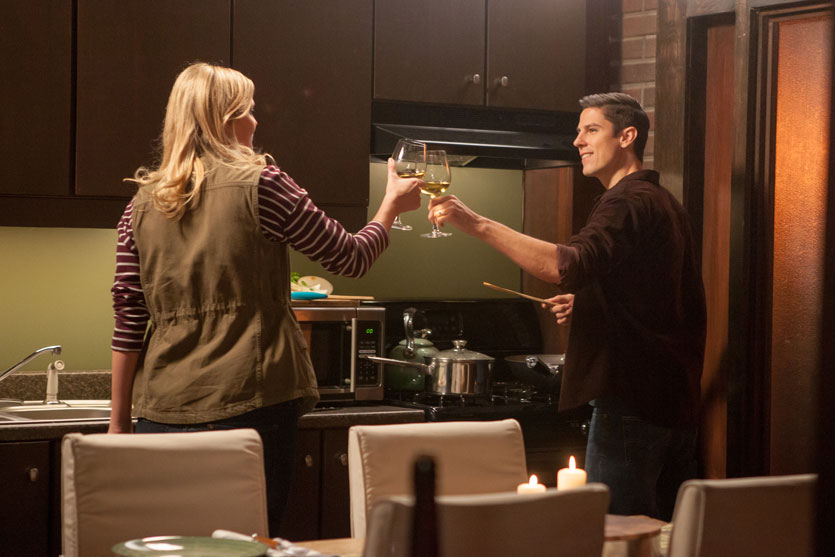 Moreover, there are trained crews of professionals who can assist in the shooting and post-production process. A reliable studio system also exists, which makes the filming process much more manageable. Los Angeles is a preferred shooting location for many movies and shows which want to show scenes in a city. Instead of flying out to a different location, they simply shoot within the city limits. As a film set in an apartment, the easiest choice is to shoot in Los Angeles, which is what the production team has gone with, as well.

Sean Faris and Mischa Barton headline the cast of ‘Love Unplugged.’ They play the central couple, Matthew and Rebecca Jones. Sean was born in Texas but moved to Ohio soon after. After this, he set his sights on Los Angeles, where he honed his acting skills. Faris shot to fame among certain audiences with his performance in ‘Never Back Down.’ The role of a rage-fueled football player, who channels his emotions into mixed martial arts sat well with viewers, and Sean won an MTV Movie Award for his performance. 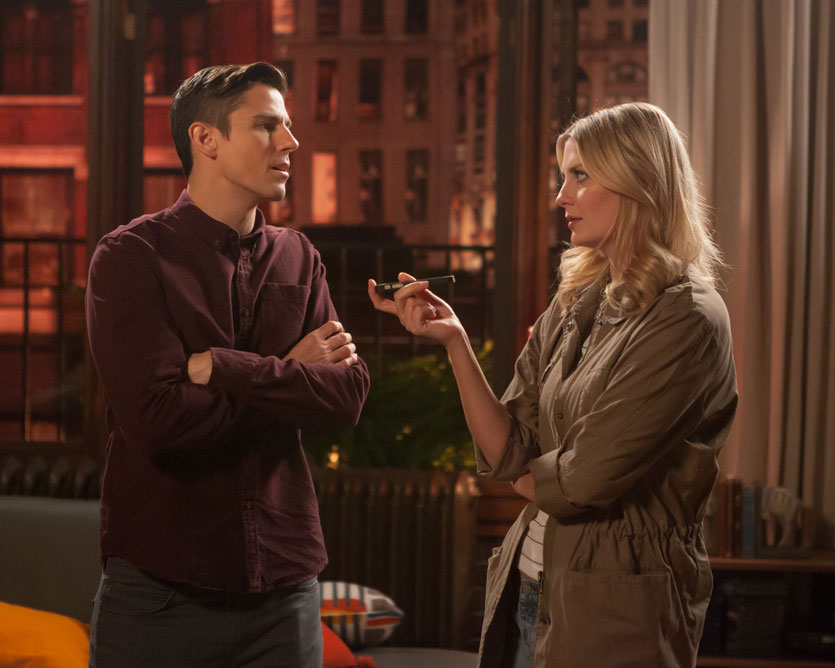 He’s appeared in several films since then, including big projects like ‘Pearl Harbor.’ Faris can also be seen in shows like ‘Vampire Diaries,’ ‘One Tree Hill,’ and ‘Smallville.’ Sean has received praise as a breakout star, and the Up TV movie is sure to benefit from his experience. On the other hand, we have Mischa, who was born in London but raised in New York. She’s had humble beginnings in New York Theater but has gone on to work with some notable names in the circuit.

Barton has appeared in films like ‘Notting Hill‘ and ‘The Sixth Sense.’ But, Mischa perhaps catapulted to most fame due to her role in ‘The O.C.’ Her fine balance between commercial work and treating art as a means of activism has won Mischa respect from the global community. Undoubtedly, the cast of ‘Love Unplugged’ is overflowing with talent, and they will ensure that the film-watching experience is enjoyable, as the couple’s relationship is put under the microscope.

Read More: Romance in the Air: Cast and Filming Locations