Lovecraft Country Episode 9: What to Expect? 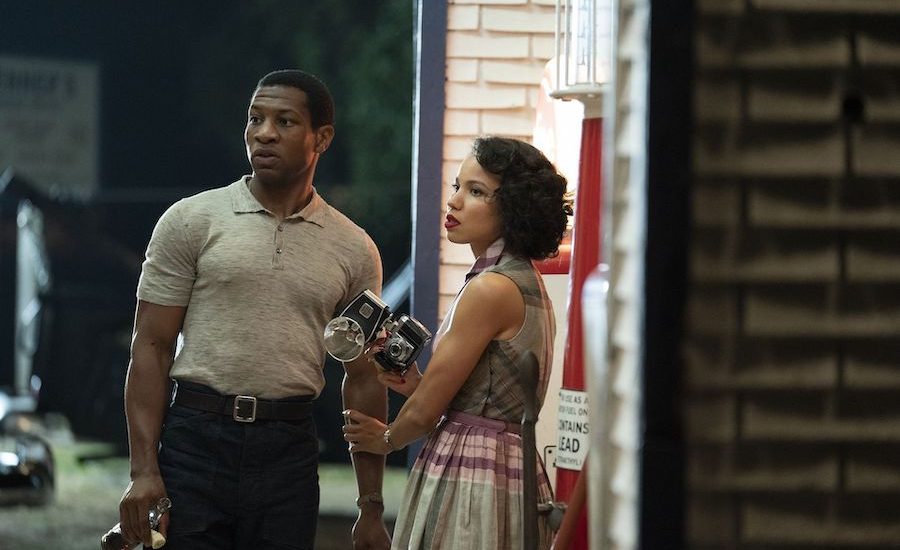 The eighth episode of ‘Lovecraft Country’ brings together the fragmented storylines of the show and sets the stage for an exciting finale. Tables are turning quickly for everyone and there are still many secrets that need revealing and loyalties that will be put through a vigorous test. What does it mean for the next episode? Let’s find out.

In the next episode of ‘Lovecraft Country’, we expect things to get much tenser. The first thing that needs to be taken care of is Dee’s torment. Over the course of the show, everyone has lost something and they have found ways to fight their enemies together. Diana, however, has lost so much, while also being kept out of the fray. While Tic and the others thought this was to protect her, they were leaving her rather vulnerable to attacks from the likes of Lancaster. Lost and alone, Dee had to fight these demons herself, but the end of the episode brings her plight to Montrose’s attention. She had wondered what happens to her if the monsters get her. In the next episode, we’ll get an answer to that. Montrose will also fill the others in on what’s happening to her and they will try to find some way to help her through magic. At this time, they only know Christina who might be willing to help Dee. Ruby might use here goodwill with Christina/William to get help for Diana. However, even if Christina agrees to counter the spell, we know that a price will have to be paid for it. She made it clear to Ruby that she doesn’t really care about anything or anyone, which means that she doesn’t do favours. She makes deals, and from the way things have unfolded before, it doesn’t look very good for Tic.

Apart from this, we also expect to find out whether or not Hippolyta is ever returning to this world. At the end of the seventh episode, we had found her considering her options. She had an unparalleled opportunity to experience the universe with a new lens, but she also had her daughter left behind. Her absence in the eighth episode doesn’t necessarily mean that she won’t return for the next episode or the finale. In any case, a confirmation would go a long way to determine the fates of the rest of the characters. Other queries that the show needs to address will also shape the events of the finale. Will we see Ji-Ah again, or has Atticus coaxed her to leave? What does the understanding between Ruby and Christina mean, and what exactly are Christina’s plans with her, because we can’t be duped into believing that she cares about her.