Lovecraft Country Episode 10: What to Expect? 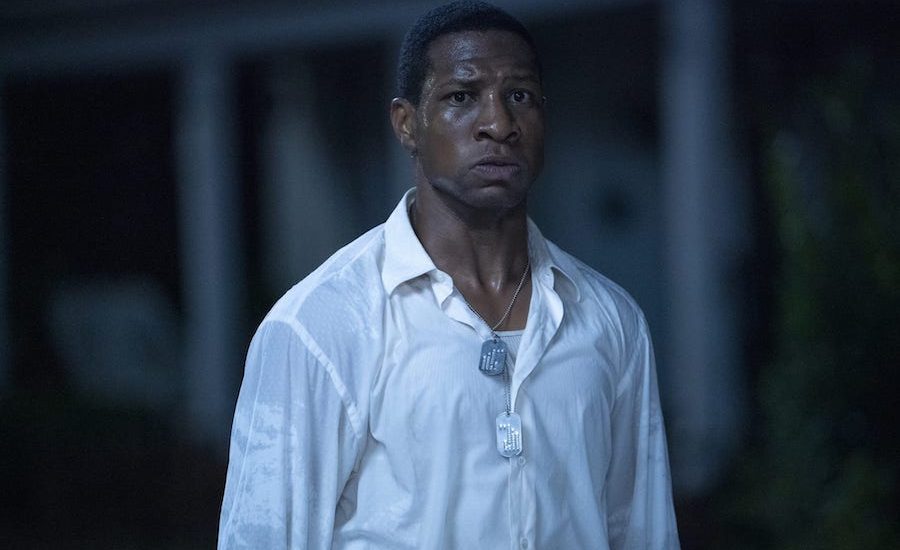 With just one more episode left in the season, ‘Lovecraft Country’ has a lot of ground to cover. It tied up some storylines in its ninth episode, but with the tenth, we expect a more explosive episode with a couple more secrets and twists lined up for the audience. Here’s what you should know about the finale of the series.

Titled ‘Full Circle’, the final episode of ‘Lovecraft Country’ will tie up all loose ends in the story, bringing the story to its proper conclusion. For the final event, the show will take us back to Ardham, going back to the first episode, where everything had kickstarted the events. Considering this, we expect a lot of mirroring between the first two and the final episode. Tic, Leti, and Montrose’s return to Ardham and another ritual by a Braithwhite to gain immortality are going to be the central events of the story. This ritual also takes us back to Ji-Ah’s storyline where she had seen Tic’s future and surmised that he would die. Then there is also Tic’s visit to the alternate universe where his death was confirmed and he came to know about everything through the book written by his son, George. The biggest question of the final episode is just this: will Atticus survive the final chapter of the story or will he die as it has already been written?

With all the character arcs having converged, we also expect other characters to show up in Ardham, or at least play some role to ensure the safety of their loved ones from Christina Braithwhite, who is aiming to be completely invincible by the end of everything. In this entire thing, Ruby’s role becomes extremely important. Knowing Christina, it is hard to believe that she has kept Ruby around just because she likes her. She told her that everything she did was the part of a meticulously laid out plan and sacrificing Atticus had always been on the plate. Where does Ruby fit into this plan? What does Christina intend to do with her? Though Ruby seems to be caught up in Christina’s promises, it seems unlikely that, in the end, she would choose her lover over her sister.

Another unexpected factor that could play an important role in the finale is Hippolyta. After her experience in the parallel universe, where she spent two hundred years, living and learning and exploring her identity, she has gone through a vigorous change. There is also the little detail of her hair turning blue at the end of the ninth episode and her ability to plug the machine into her own body. For all we know, she could be the only one to stop Christina. The question is how!