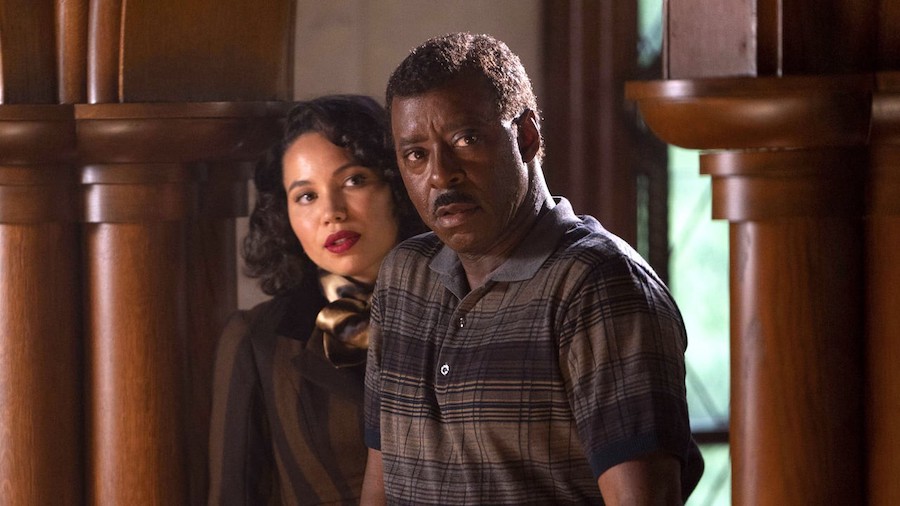 In its second episode, ‘Lovecraft Country’ delves into its sci-fi roots, leading to some weird and some cringeworthy moments. It opens the audience to the dangers outside along with the secrets in Atticus’s family to create a balance of conflicts on both sides. It increases the thrill and mayhem and ends on a heartbreaking note for the characters. If you haven’t seen the show yet, head over to HBO. SPOILERS AHEAD

George and Letitia wake up in the Braithwhite mansion, with no recollection of the previous night. While they enjoy all the luxury at their disposal, Atticus is unnerved by their condition. Bit by bit, it becomes clear to him that the Braithwhites are some kind of wizards, and so are the Sons of Adam, who belong to a cult called The Order of the Ancient Dawn. While Atticus, George, and Letitia try to figure out where Montrose is being held, some shocking details regarding Atticus’s parentage are revealed.

Atticus and the Order of the Ancient Dawn 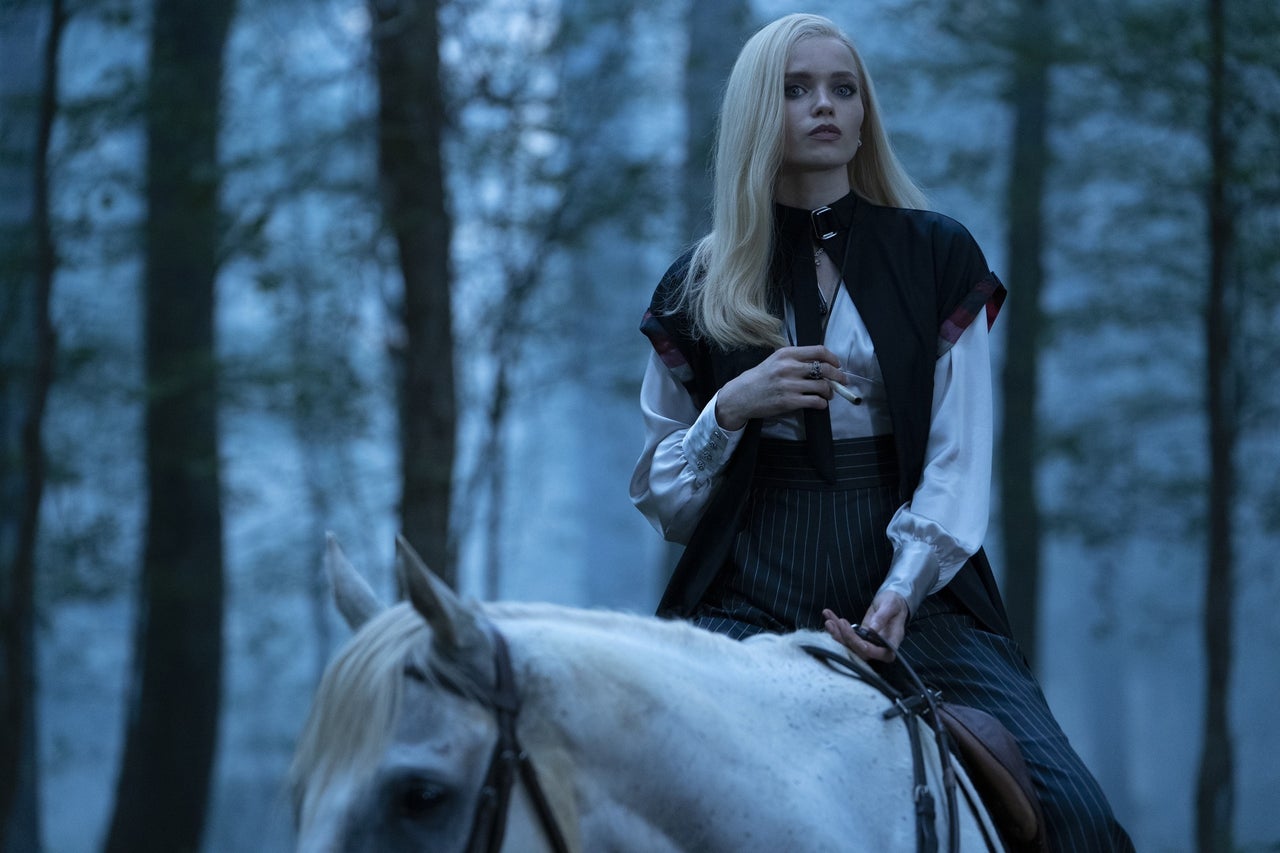 While looking for his father, several questions had plagued the mind of Atticus Freeman. Why would his father go to a place like Ardham? Why would he leave with a white man, considering the segregation practices in the country? And how does all of this relate to the birthright that he had talked about in his letter? It seemed that everything revolved around Montrose, but, in reality, it was all about Atticus.

The story begins with Titus Braithwhite, who founded Ardham. He was also a member of The Order of the Ancient Dawn, a group of people who wished to go back to the time of the Garden of Eden when everything was “put in its place.” He tried to do that through an elaborate ritual, but it went wrong which led to a fire at the lodge in which everyone died. The only one to survive was a woman named Hanna. She had been Titus’s slave, to whom he was very “kind”. She had been pregnant when she ran through the forests of Ardham.

She made a life for herself away from the cult and the Braithwhite family. Atticus belongs to her bloodline, on his mother’s side. This also means that he is also a Braithwhite, even if “diluted and tainted”. Years later, Samuel Braithwhite wanted to perform the same ritual. But for that, he needed someone from Titus’s bloodline, considering that such a person would possess the magic needed to go forward with the ritual. Atticus was the only remaining descendent of Titus, and hence, was needed in Ardham.

Samuel and his daughter, Christina, knew that Atticus wouldn’t come to them without some incentive. Even if they informed him of his lineage, he wouldn’t be interested in coming to Ardham, surrounded by white people everywhere. Also, for the ritual, he needed to be there of his own free will. For this, they kidnapped his father and made him write a letter to tell Atticus to come for him. Montrose had simply been a bait to lure in Atticus for the ritual.

Who is Atticus’s father? 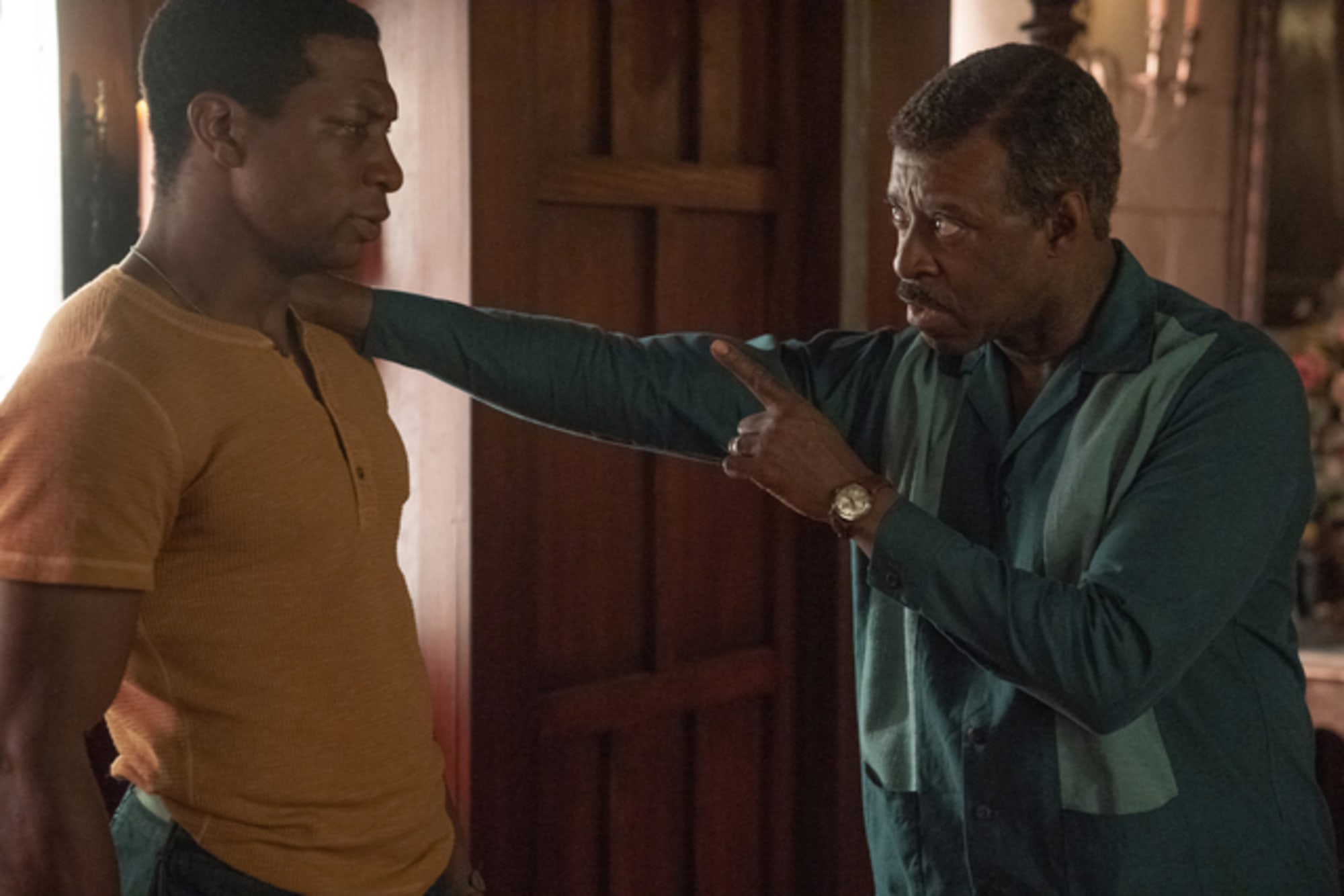 While the lineage of Atticus’s mother had been a mystery that started his journey, the second episode focuses on the question of his father. In a dream sequence, which is used by the Braithwhites to keep their guests occupied and entertained, we see Atticus, Letitia, and George confronted by some disturbing things. While Atticus meets with the girl he had left behind in Korea and Letitia finds comfort in an imaginary Atticus, George meets Dora, Atticus’s mother. From their interaction, it looks like they had intimately known each other. This detail is also hinted at in the forest when George tells Atticus and Leti that Dora had told him about Hanna before. Atticus wonders why she told such a thing to George but never talked about it with Montrose or him.

Later, when George and Montrose are alone in a room, George says that Atticus might not be Montrose’s son, to which the latter replies that they had resolved that issue years ago. Considering all of this, we can deduce that a love triangle must have existed between Montrose, Dora, and George. The details of it are not revealed, nor do we know whether Hippolyta was aware of her husband’s romantic entanglements. From the similarities between George and Atticus, their love for books, and the fatherly connection that he shares with George instead of Montrose shows that there is a lot of weight in George’s claims. 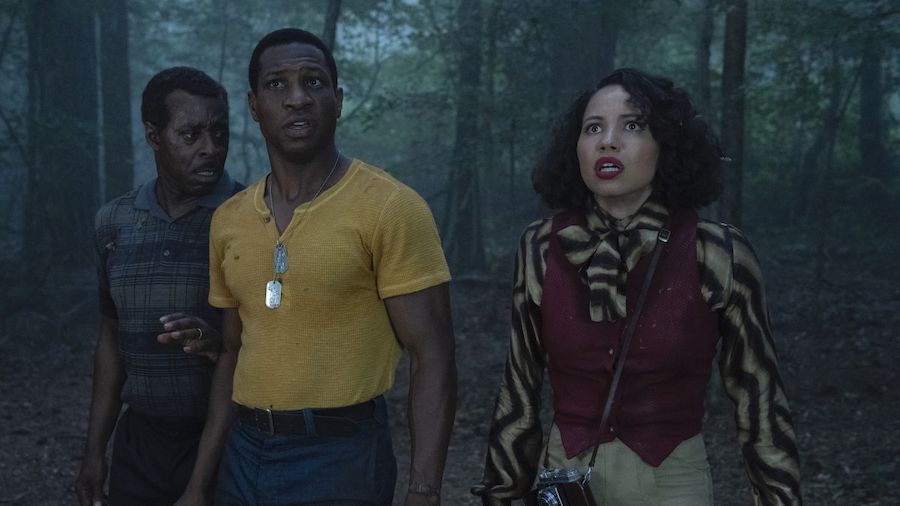 After a failed attempt to escape Ardham leads to Letitia and George getting fatally wounded, Atticus is offered a deal by Samuel. If he goes through the ceremony, Braithwhite would cure George. He brings Leti back to life to show that he will be true to his word. Atticus has a brief conversation with Christina, where she expresses her dejection at not getting her deserved place in the Order, just because she is a woman. She gives him the ring that she wants for herself and sends him off to the ceremony.

All the members of the Order are present inside the room when the ritual starts to take place and a door to Eden is opened by Braithwhite through the energy inside Atticus. Just when it looks like things have started to go well, Atticus sees Hanna on the other side and the spell starts to go wrong. A black wave emanates from his ring and forms a protective circle around him. In the end, the power inside Atticus, that was being used to open the door, pushes outward and turns everyone in his vicinity to stone.

The impact leads to the collapse of the entire building and Atticus runs out of it, led by the figure of Hanna, who ran out the same way years ago when the fire had consumed the lodge, Titus, and everyone else inside it. Outside, he finds Letitia and Montrose and discovers that George has succumbed to his wounds.