Lovecraft Country Episode 5: What to Expect? 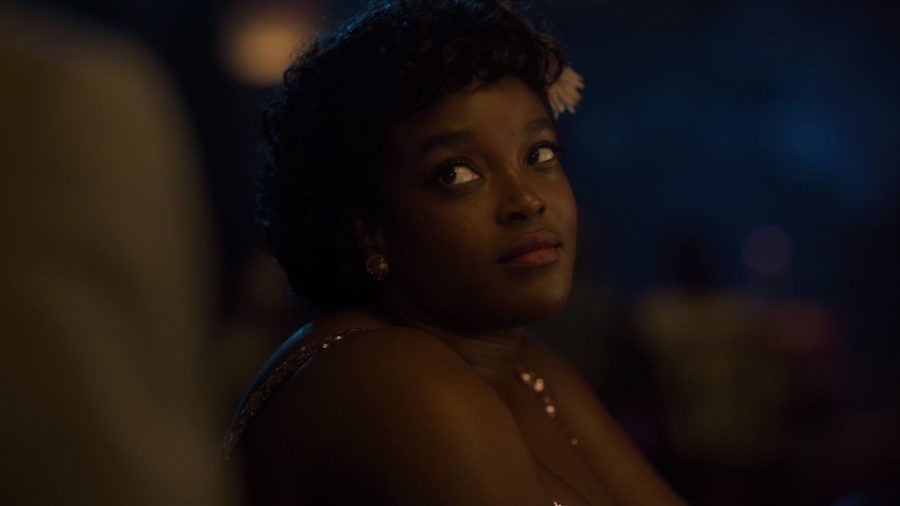 The plot thickens in the fourth episode of ‘Lovecraft Country‘ and leaves us excited for the next half of the show. Now that all the characters are falling into the same trap, all of which seem to be concocted by the Braithwhites, we wonder how it will eventually pan out for them. Those who had been out of the loop are falling into it, and the revelations about magic and monsters are sure to change their perspectives about how the world functions. Here’s what we can expect from Episode 5 of the show.

The fourth episode leaves the viewers with a lot of questions about a lot of characters. The first thing that we want to know, and that concerns us the most, is what William is doing with Ruby. His intentions are clearly not good, and if we take a hint from the incident at the store and her conversation with William, a shady deal is to take place in Episode 5. Ruby tells him that being a black woman means that she has to be the part of a rat race where the winner takes all. She wonders how easy things would have been for her had she been white. Prior to this, William also offers her something that will change her life. Put two and two together, and it looks like William might give her a spell to change her appearance. But, of course, there will be a price to pay, and that’s what worries us.

The episode also gives an interesting turn to Hippolyta’s arc. After being abandoned by Tic, Leti, and Montrose in Boston, she and Diana head back home. On the way, Diana finds George’s map, and with Devon County highlighted on it, Hippolyta decides to change course and find some answers. She had been suspicious of the trio ever since their return from Ardham. She never got the real answer to how her husband died, and now she is heading to Ardham to find it out for herself. Because she has absolutely no clue of what is going on with the Braithwhites and the monsters, it will be interesting to see how things pan out for her and how she reacts once she discovers the truth.

The fourth episode ends with Montrose killing Yahima. He does it to stop Atticus from deciphering the magic, but his son will not take this as a sign of goodwill. They already have a lot of bad blood between them. The trip to Boston seemed to have thawed some ice, but this act of betrayal will only make things worse. Also, did Tree insinuate some relationship between Montrose and Sammy? How will it play out in the next episode?