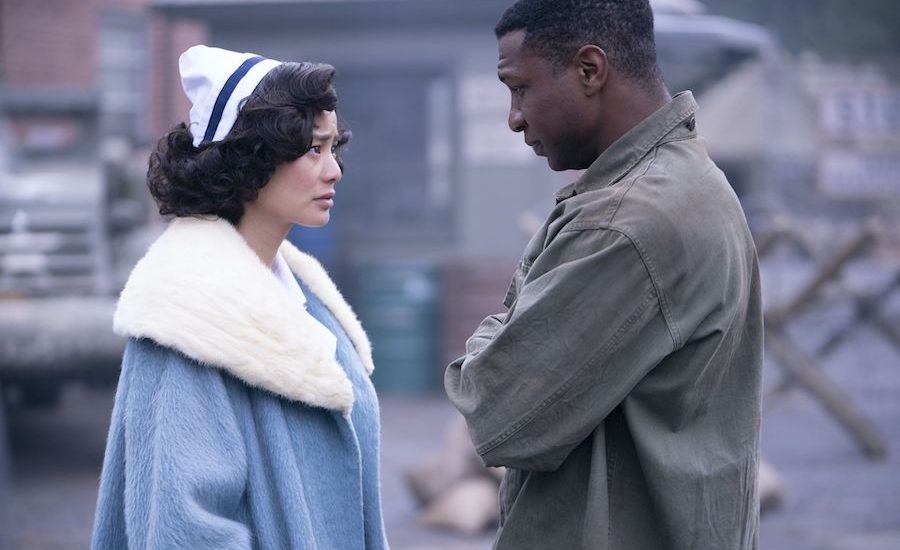 In its sixth episode, ‘Lovecraft Country’ unravels yet another mystery, while posing more intriguing questions about the fate of its characters. We finally get to meet Ji-Ah and find out more about her history with Atticus. The episode plays out like a movie and ties in seamlessly with the show, even though it could equally work as a standalone. The ending makes things all the more interesting. Here’s what it means. If you haven’t caught up with the show yet, head over to HBO. SPOILERS AHEAD

‘Meet Me in Daegu’ takes the audience back to 1949, where Ji-ah is a nurse serving in the army. The episode sheds light on her family, her origins, and how she met Atticus. We discover that she is not entirely human and find out the reason behind her warnings to Atticus. We also get a look into the war-torn Korea where an unsure Ji-ah makes a close friend who is then taken away by an unlikely enemy. 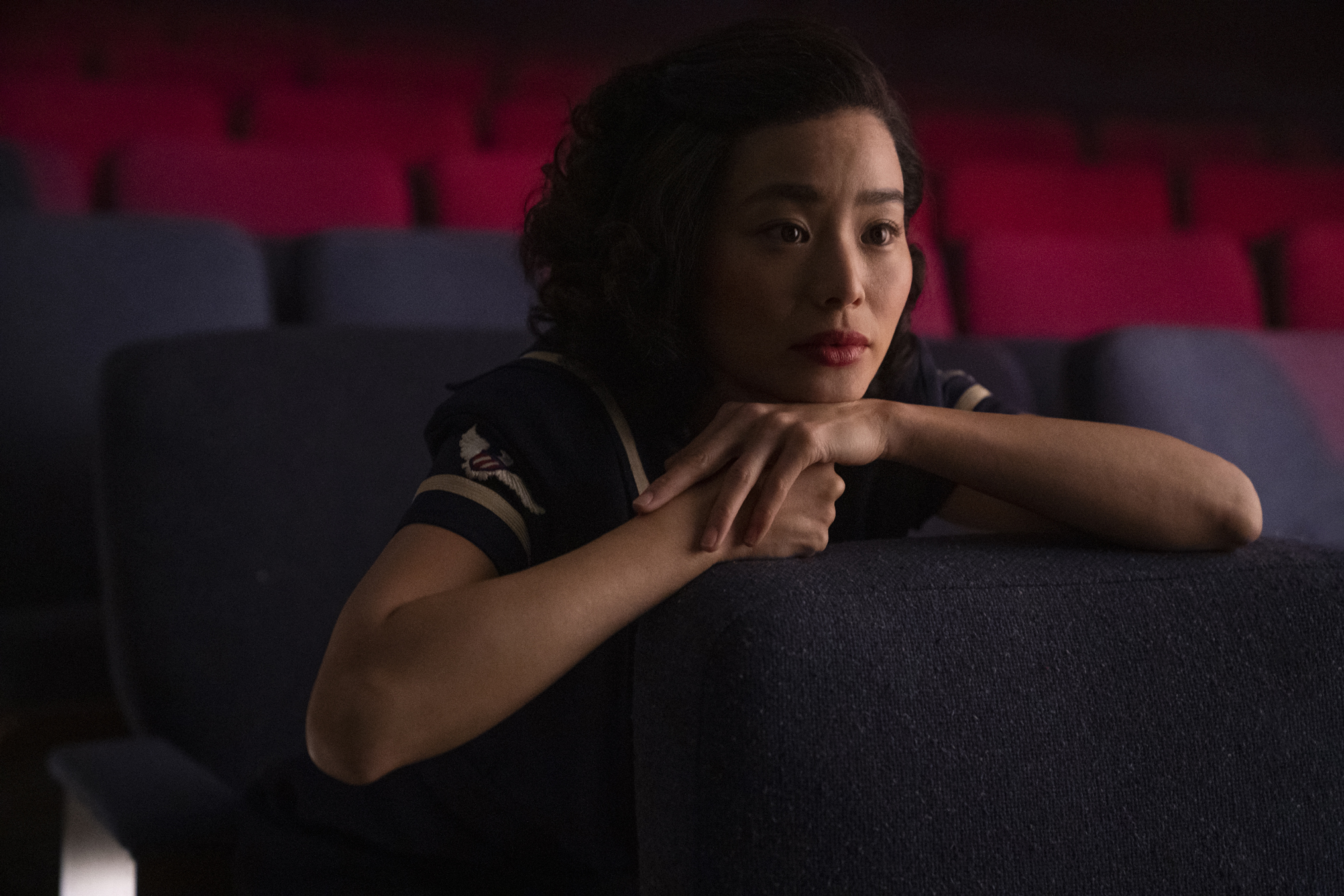 The audience is not the first one to ask: “who are you Ji-ah?” in ‘Lovecraft Country’. Atticus had asked her the same question in the previous episode when he had deciphered the symbols that spelled out “DIE”. ‘Meet Me in Daegu’ doesn’t waste much time to delve into that mystery and before we know it, Ji-ah turns out to be a mythical monster with tails that come out of her body to kill any man with whom she has sex. Here’s the whole story.

Ji-Ah’s mother Soon-hee had been a single mother and in want of someone who could provide for them. She found a man who was ready to do it, but then, Soon-hee discovered that it was because he wanted to sexually abuse her young daughter. For a long time, Soon-hee looked the other way because if she didn’t, she would lose the status and the comfort that the man provided to her and Ji-Ah. Eventually, however, she decided to kill him and stop the abuse, for which she sought help from a shaman, who advised her to summon a creature called kumiho to possess Ji-Ah and have her revenge. But, of course, it would come with a price.

Kumiho is a nine-tailed fox spirit, who is summoned in the form of a woman to seek revenge on men who have wronged them. Before killing them, it looks into the souls of its victims and sees their past and secrets. Ji-Ah is possessed by kumiho, which means all of her original memories are lost; Ji-Ah is not her previous self anymore. When her stepfather abuses her the next time, the kumiho shows its monstrous form and kills him. But that’s not the end of it. For the creature to leave Ji-Ah and restore her to the previous version, it needs to kill ninety-nine more men. Only when a hundred have died will the spirit leave her. As the kumiho spends more time in Ji-Ah’s body, she starts to experience all the good and the bad of the world. She falls in love with movies and dreams about having a romance like the ones Judy Garland has in her films. As time passes, the frequency of bringing men home to kill them decreases, and it irks Soon-hee. She just wants kumiho to be done with her killings and leave her daughter’s body. But with each day, kumiho feels like she deserves to be in this world, especially when there is nothing left of Ji-ah inside. 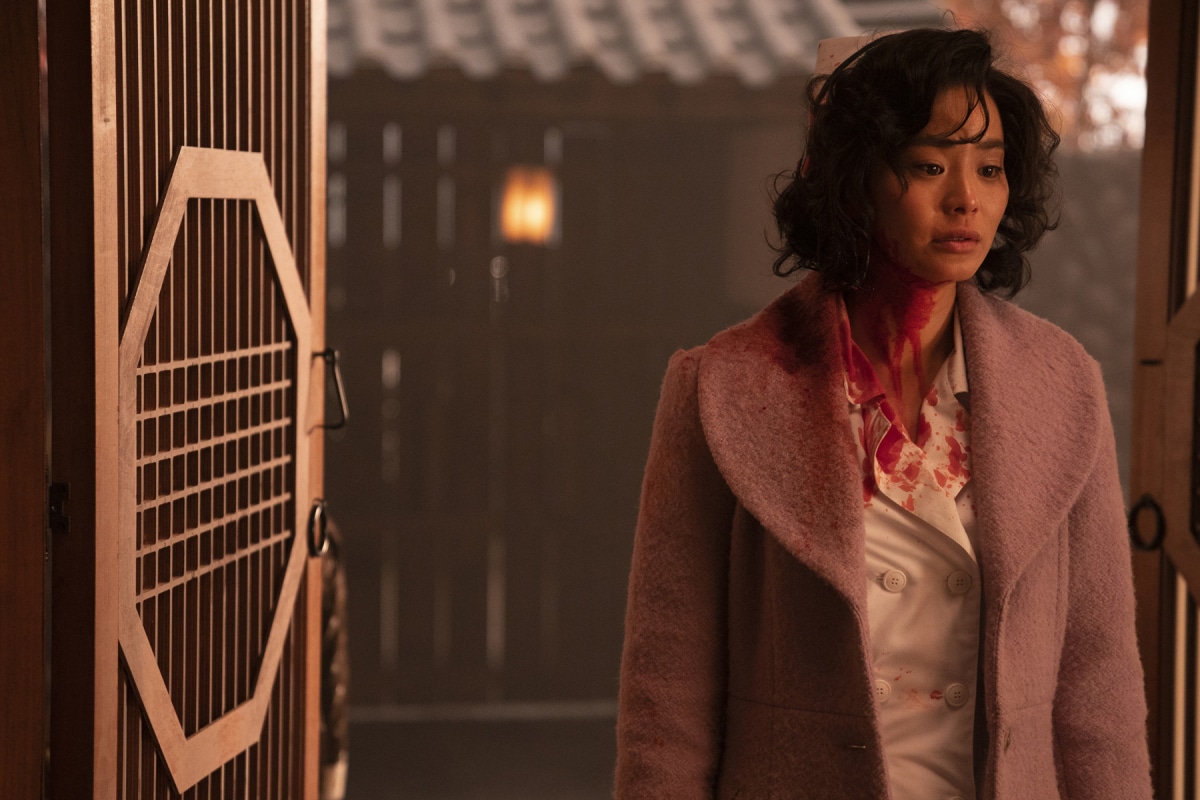 The arrival of the Americans brings a lot of upheavals in Ji-Ah’s life. She decides to be done with her killing streak and tells her mother that she is not going anywhere. Things change when her friend Young-Ja is taken away for conspiring with the Communists, and a couple of other innocent nurses are shot dead in the name of the interrogation. This is when Atticus is introduced in her life, and because he was one of the soldiers who dragged away Young-Ja, Ji-ah decides that he should be her final kill. Months later, an injured Atticus arrives at the hospital and spends some time there, and Ji-ah gets the chance to put her plan in motion. They grow close, but Ji-ah falls in love and decides not to kill Atticus anymore. She acknowledges that both of them have done horrible things in the past, but that shouldn’t stop them from loving each other.

In the winter of 1950, Atticus tells her that he is being sent back home and asks her to accompany him. She tells him she can’t leave her home, and they have parting sex. This is when the kumiho shows its form. Ji-Ah tries to control the tails, but things get out of hand a little, and she gets to look into Atticus’s soul. And that’s when something strange happens. Not only does she see his past, but she also sees his future (because he’s not dying by her hand). In it, she sees him dying, which is why she asks him not to leave. However, Atticus is scared and horrified by the revelation of her supernatural form and runs away, kickstarting the events of the show.

In the final scene, we find Ji-Ah and Soon-hee visiting the shaman who had helped summon the kumiho. Ji-Ah asks her if her visions about Atticus’s death are correct. While she doesn’t get a certain answer to it, the shaman tells her that she hasn’t fallen into the darkness yet and a lot of people are going to die before this ends. Does this mean that Atticus will die for sure? We don’t know yet. Considering that he is getting more wound up with the Sons of Adam and their magic, the danger is ever-increasing. But the interesting thing is that Ji-ah doesn’t actually see Atticus’s dead body. She only sees him in a situation where it looks like he is certainly going to die. It leaves enough ambiguity over his fate to keep us intrigued for the coming episodes.