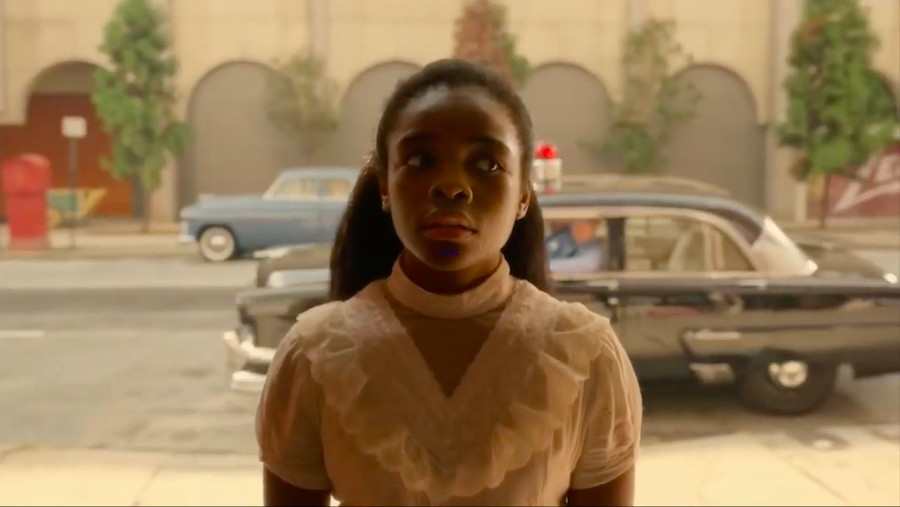 ‘Lovecraft Country’ continues to surprise the audience with every episode by exploring a different nature of sci-fi horror and exploring the depths of its characters. The seventh episode focuses on Hippolyta’s journey, but it also gives enough space to other characters to show us where the story is going from here. The ending hints at bringing Diana into the fray with the next episode. We expect her to be the central figure in it. Here’s what to expect from it.

With just three more episodes to go, ‘Lovecraft Country’ has consistently maintained its increasing levels of weirdness and horror, and promises to do the same with its eighth episode. By far, the danger had involved only the adults in the Freeman family, but now, it will come around to Diana. She doesn’t know how her father died, that her cousin has magic in his blood, and that her mother has been to an alternate dimension, among other things. But in the next episode, she will have to face the horror that will follow her from the observatory where her mother lost her copy of Orinthya Blue.

Captain Lancaster has been trying to bring down Christina and he knows that she’s had help all this while. With Diana’s name on the crime scene, he will terrorize her to find out more about Christina’s plans. Of course, he won’t care that Dee is just a kid and knows nothing about any magic. In the next episode, we expect to see Dee braving against all odds and hopefully confiding her situation in someone without the fear of being not understood. We also hope for her mother’s return in time, so Hippolyta can protect her daughter. She will also want Atticus and the others to come clean about everything.

In the next episode, we also expect to know more about Atticus’s journey in the alternate world. What did he see there and how did he come across the copy of Lovecraft Country by George Freeman? Will it help him find a way to retrieve the Book of Names, which, as it turns out, Hannah had run away with while the Braithwhite mansion burnt down with Titus and other magicians? We also expect to know more about Ruby and Christina’s relationship and what it means for Letitia who doesn’t know what her sister has been through while she was fighting her own battles. The fact that Leti is pregnant might also play some role in either increasing the danger or making Leti think about falling any further into the whole debacle.