Where is Lucifer Filmed? 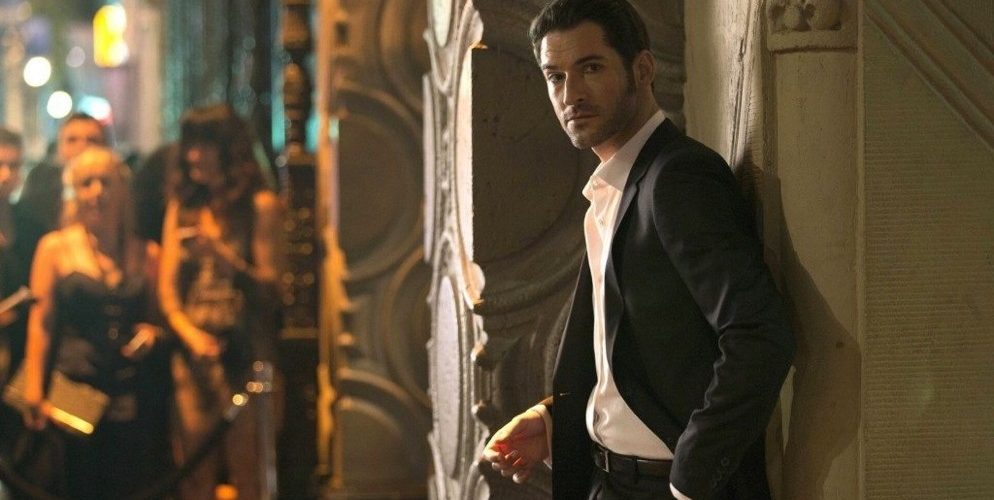 One of the most popular supernatural dramas of recent times, ‘Lucifer’ presents a unique take on the ultimate bad guy of all time. One day, Lucifer Morningstar decides that he wants to go away from his world. He goes away to Los Angeles and opens a nightclub. But he can’t stay away from evil, crime draws him towards itself. He becomes involved with a police officer and helps solve crimes. If you want to know where the show has been filmed, here’s the answer.

Where is Lucifer filmed?

‘Lucifer’ begins with the King of Hell leaving his kingdom and coming to Earth to take over a nightclub and start a different kind of life. But leaving behind the past is not so easier and he gets entangled in the things that make his situation all the more complicated. Over the course of five seasons, the show covers a lot of ground in his story, while also jumping a lot of locations, due to the case of the week nature of the show. There are some locations that remain consistent throughout the series. Most of the filming for ‘Lucifer’ took place in Los Angeles, which is also the real setting of the story. However, in some seasons, the production also set camp in Vancouver and gave it a makeover to make it look like Lucifer’s new home.

Over the seasons, ‘Lucifer’ has shuttled between the locations in America and Canada. While Vancouver serves as the primary filming location north of the border, LA is Lucifer’s home for most of the seasons. The first season, third season, and fourth season were shot here on location, with a good part of the fifth season filmed here as well.

#Lucifer was filming on the Warner Bros Studio lot while I was visiting today. I love how they have devil horns on top of their golf carts. It was a very rainy day for California – must be old news for the cast! 🤣 @WhatsFilming pic.twitter.com/Qw8FLZPjrl

A lot of scenes in the show are filmed at the Wаrner Bros studios in Burbаnk. The most important location of the show is The Lux, the nightclub run by Lucifer when he leaves Hell for Earth. These scenes are filmed at El Captain Theatre which serves its exterior shots. The interiors are filmed at The Emerson Theatre. Lucifer’s story takes a turn when he starts consulting for the LAPD. The filming of the scenes regarding the police station took place at the Burnaby City Hall, with the Parker Center used for aerial views. Chloe’s daughter’s school is the Dorris Place Elementary School.

Other locations to feature in the show are The Wayfarers chapel, Mesquit Street, Vine Street, 7080 Mulholland Drive, the Caprice Nightclub, Franklin Street, and Hollywood Boulevard, among many others.

A daily dose of #Lucifer to sweeten your day. Thank the devil they start filming in August. Hopefully we'll see many new bts pics from @Aimee_Garcia and @LaurenGerman soon 😍😈😍 #LuciferOnNetflix @lucifansgroup1 @LuciferPolls pic.twitter.com/iY3FCaQcM5

I LOVE this photo taken during filming last night of the final scene of #LuciferSeason3 The photographers name is ‘Evil’ no joke #lucifer #LA 😈 pic.twitter.com/ilKklYzjvr

While the show started its run with filming in LA, Vancouver sat in for the City of Angels. Over the seasons, a number of locations in and around the city have appeared in the show. The Oceanic Plaza features in the series in some scenes. Filming also took place at Grouse Mountain Lodge, Point Grey Secondary, and Rosewood Hotel Georgia. ‘Lucifer’ has also used locations like Hamilton Community Centre, Union Jack Public House, and Robert H. Lee Alumni Centre in UBC. Other locations to appear in the series include Catalyst Paper Corporation, Greenworks Building Supply, with some scenes shot in Pacific Boulevard, and Waves Coffee House.

they’re one hell of a team 🖤