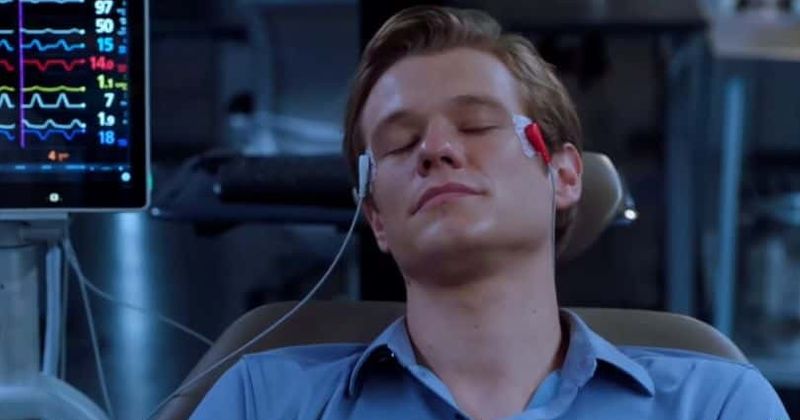 Saving the day is a job for a hero. From what we know, heroes are individuals of action, given to tackling problems with brawn. However, MacGyver turns this concept on its head. He is extremely cerebral and saves the day by solving complex problems. The operative of the US government prefers birthday candles to bombs, and gums over guns.

Currently, on Season 4, the series continues to be well-loved. The previous episode sees MacGyver dealing with a blackout, that threatens a nuclear reactor to malfunction. With the stakes incredibly high, it is up to him to use his head and save the day. Curious to know what happens in the latest episode? We have the rundown and information about when and where to watch the upcoming episode.

MacGyver Season 4 Episode 11 Release Date: When Will It Premiere?

”MacGyver” is on CBS and can be simply seen using a cable connection. However, it is understandable that everyone might not have access to cable. You can check the show out on the CBS site if that is the case. Cord cutters are also on the rise, currently, and make up a large section of the viewer base. Therefore, several options have been made available to them.

You can catch ”MacGyver” on Fubo TV, DirecTV, and YouTube TV. If you are an Amazon Prime subscriber, you can buy and stream individual episodes, or better yet, get the CBS pack added to your existing plan. After a month-long free trial, it costs you $5.99 a month.

We see our protagonist has been placed inside a fake prison cell, along with a top Codex operative, codenamed, “The Merchant.” Mac’s job is to gain his trust and get intel on the next move. You can check out the promo of the upcoming episode below.

The episode of ‘MacGyver’ is one of the trippiest installments yet. Mac has to go into a DMT-like trance, so he can enter his mind to look for clues. The objective is to find a superweapon built by Tesla before Codex can get their hands on it.

Mac’s mind gives us an idea of his fears and how the world manifests, as he goes through some surreal sequences, guided by his mother. Ultimately, it offers the chance to Mac, to come to terms with his choices. However, it has its share of twists, as we see that Mac might be suffering from mild symptoms of psychosis as a result of his treatment.

Ultimately, the clue seems to come from Mac’s dad, who had given him a message. When decoded, the signal points to a safe house owned by Tesla. Once again, Mac and his incredible mind end up saving the day. However, going into the trance-like state does have its toll, and it remains to be seen if the repercussions for the same are felt in the upcoming installments.