Will There be a Madam Secretary Season 7? 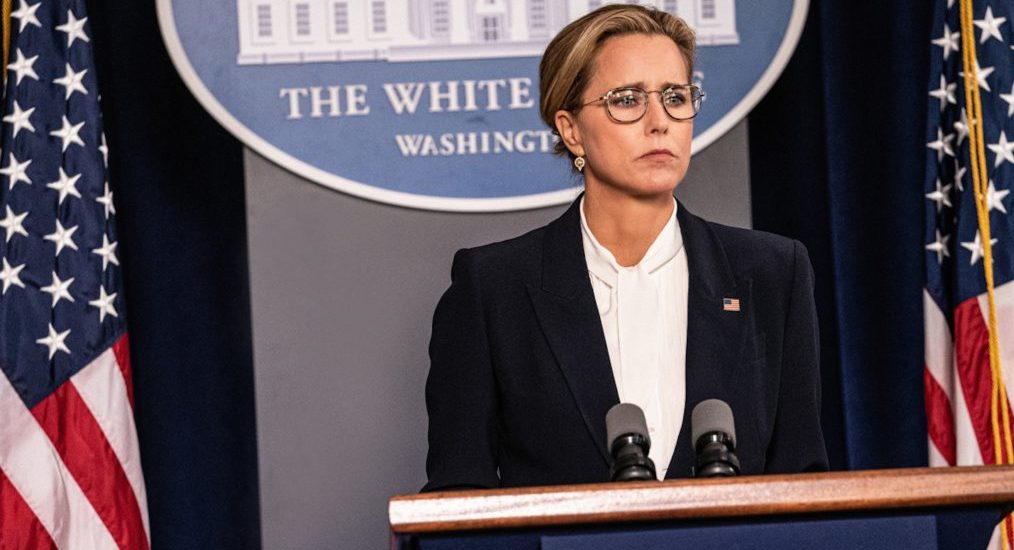 Madam Secretary, the political drama series, created by Barbara Hall, airs on CBS. The story is about Elizabeth McCord, previously employed as a CIA analyst and political science professor, who becomes the Secretary of State.

The tale begins by introducing us to Secretary Elizabeth McCord (Tea Leoni) after she assumes the office as the United States Secretary of State. She solves important global diplomatic issues while struggling with office politics and does not mind bending the rules a bit when it comes to sensitive problems.

We also get to see the personal lives of the central characters who rule the series. Hence, it is also a kind of a domestic drama and the family scenes form a huge part of the show. Toward the end, McCord decides to run for the President. She wins and is declared as the first female POTUS and continues to embrace her responsibilities as the new President of the US.

The show, since its launch, has met with favorable reviews from fans and critics alike. Metacritic rates the series 65+ whereas Rotten Tomatoes gives it a score of 67%. According to the site consensus for season 1, “Bolstered by Tea Leoni’s strong central performance, Madam Secretary is a solid but unspectacular political drama.”

A unique series, ‘Madam Secretary’ boasts some of the finest performances, script, direction, and narration on tv. Leoni is the best person to play the titular role and we love her. With her perfect expressions and nuances, she is a politician whom we admire, both for her perfections and imperfections.

Now, as far as another season goes, here’s what we know. CBS had announced way back in May 2019 that the sixth installment would be the final season from the series. Even the cast and crew confirmed the news, sharing a bunch of farewell photos and posts on their social media handles.

Star Erich Bergen expressed his emotions about the show’s conclusion, writing on his Twitter profile, “That’s a wrap. I’m without words at the moment but I’m filled with gratitude, love, and laughs that will fill me for a long time to come.”

That’s a wrap on @MadamSecretary. I’m without words at the moment but I’m filled with gratitude, love and laughs that will fill me for a long time to come.

Bergen even shared a screenshot of his email, inviting him for the last reading with casting and producers. Executive producer and finale director Eric Stoltz posted on his Instagram handle on November 7, 2019, saying, “all things must pass.”

The news definitely comes as a disappointment since the last season consisted of only 10 episodes as compared to previous parts that had long runs of 20-23 episodes. But we have to accept it. ‘Madam Secretary’ season 7 stands cancelled and CBS has no intention of doing any further seasons.

But are there any chances of a revival? With so many streamers currently picking up reboots of popular titles, we cannot completely negate the idea of a spinoff or a sequel — or maybe even a revived version. However, the decision depends on a lot of other factors as well.

It depends on if another network wants to continue the story forward. Also, the producers and the cast should want to come back to play their original roles — because we must admit, we cannot see anyone other than Tea Leoni in this strong character of Madam Secretary. Finally, what would be the tale about? Of course, we can follow Elizabeth as she continues to bring positivity to the political world. And maybe the plot can be about the President as she takes up more responsibilities to give a new definition to her role.

So, yes, there’s scope for a revival, no doubt. And we hope that the makers might bring the series back in another form. But till then, we must be content with the fact that season 7 is officially not happening — though you can still watch all of the previous episodes on CBS.