Mama June Season 5: Everything We Know 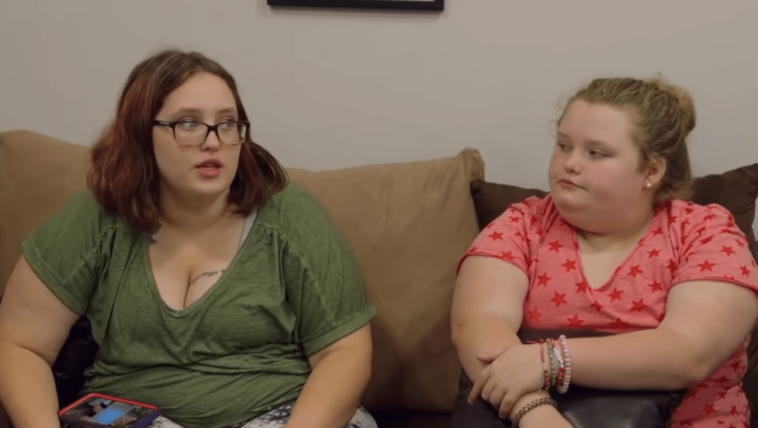 ‘Mama June: From Not to Hot’ is a reality tv series, created as a spinoff to TLC’s ‘Here Comes Honey Boo Boo’. It started off by documenting the weight loss journey of June “Mama June” Shannon from 460 to 160 pounds. However, after spawning three seasons, the show landed in controversy since the star and her boyfriend Geno were arrested for alleged possession of a controlled substance and drug paraphernalia.

Following this, June spent a lot of her time, away from the family, living in hotels and casinos. Therefore, the status of the show was in limbo for quite a while. But in February 2020, We TV announced that the reality drama would return with a new title: ‘Mama June: Family Crisis’, marking June’s reunion with her fam. And now that season 4 has ended, here’s everything we know about ‘Mama June’ season 5.

‘Mama June’ season 4 premiered on March 27, 2020, on We TV. It ended with its 11th episode on June 12, 2020. Amidst all the controversy surrounding the show, which includes June’s addiction issues and financial crisis, it was surprising that it made a return with a fourth edition at all! But at the same time, negative publicity (sometimes) also helps reality dramas in reaching a wider audience base.

In terms of numbers, the latest outing (which includes minimal appearances from June) succeeded in appealing fans — viewerships were at par with those of seasons 2 and 3. Hence, there is a strong chance that We TV will give it a go-ahead for another outing. If things move according to plan, we can expect ‘Mama June’ season 5 to release sometime in March 2021.

Mama June Season 5 Cast: Who Can be in it?

June ‘Mama June’ Shannon is the matriarch of the Shannon clan, a woman with a complicated past, who had also struggled with morbid obesity. But she was able to cut down her weight after undergoing bariatric surgery. June’s daughters are Alana ‘Honey Boo Boo’ Thompson, Lauryn ‘Pumpkin’ Efird, Anna, and Jessica. Gina Rodriguez is Alana and June’s manager while Mike ‘Sugar Bear’ Thompson is June’s ex and Alana’s father.

Mike later married Jennifer Lamb, who happens to be one of June’s enemies. Eugene ‘Geno’ Doak, June’s boyfriend, appeared in seasons 2 and 3 but is not featured in season 4 (because of his ongoing criminal cases). Joshua ‘Josh’ Efird is Lauryn’s husband and Ella’s father. Season 5 is expected to see the entire Shannon clan make their respective returns, accompanied by most of the main cast members.

What Can Mama June Season 5 be About?

Season 4 is primarily about the crisis surrounding June’s family after she and Geno were charged for possession of drugs. We see the fam struggling to cope up as Jennifer and Sugar Bear file for Alana’s custody, June and Geno sell their house, June fumbles with a drug pee test, and Pumpkin gives her mum an ultimatum — fix this or say goodbye.

The season ends with Mama and Pumpkin having a dramatic face-off with June saying that she “missed them all.” However, Alana is unaware of this secret meetup. Season 5 has a lot of ground to cover since the fam is completely in shatters as of now. Will June come back to her senses and at least attempt to recover from her addiction? Only the next season will give answers. Until then, stay tuned!