Is Man on Fire a True Story? 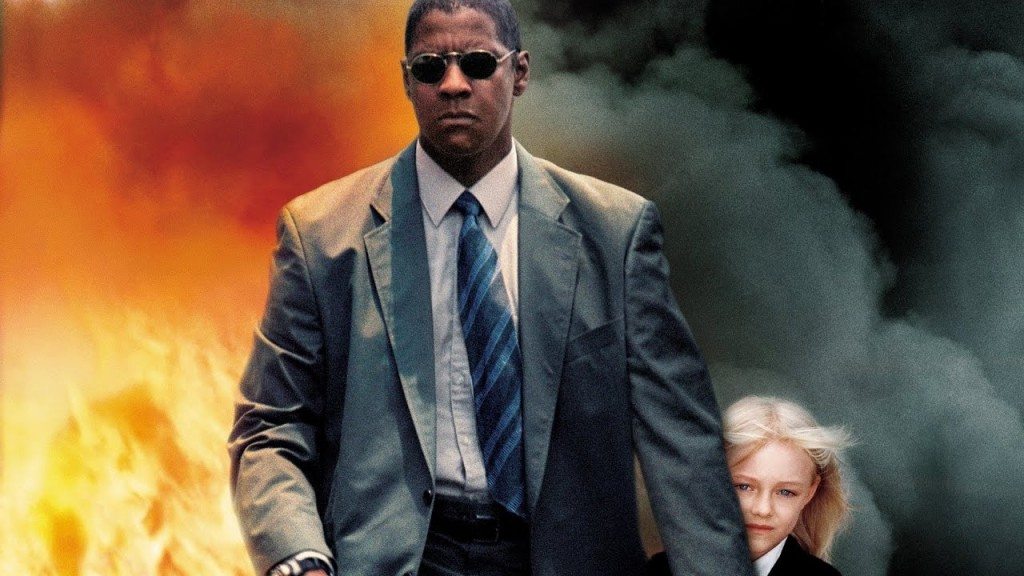 Starring Denzel Washington, ‘Man on Fire’ is an action-thriller that follows the story of a man who serves as the bodyguard of a nine-year-old girl. When she is kidnapped by the Mexican mafia, he embarks on a killing spree where anyone who had anything to do with the kidnapping is made to pay for it.

The film balances the intense action with the emotional bond between the bodyguard and the little girl. The performances of Washington as Creasy and Dakota Fanning as Pita make us more invested in the story. However, it also makes us wonder if someone like Creasy actually exists. Can ‘Man on Fire’ be based on a true story? Here’s the answer.

Is Man on Fire Based on a true story?

No, ‘Man on Fire’ is not based on a true story. It is based on the 1980 novel of the same name written by A.J. Quinnell. It was adapted for the screen by Brian Helgeland and directed by Tony Scott. Quinnell was inspired by two real-life incidents while creating the central premise of the story. The first was the kidnapping of the eldest son of a Singaporean businessman. The Triad had held the boy for ransom, but the man refused to pay because he didn’t want his other children to be targeted because of this. As a result, his son was killed, but none of the other children ever faced the threat of kidnapping.

The second incident was the kidnapping of the grandson of J. Paul Getty, who was one of the richest men in the world at that time. John Paul Getty III had been living in Rome when he was kidnapped and held for the ransom of $17 million dollars. His grandfather was reluctant to pay because he didn’t want the same thing to happen again with his other 13 grandchildren. Also, he suspected that John Paul had staged his own kidnapping to get the money.

His suspicions were quashed when his grandson’s ear arrived in the mail, along with a letter that threatened to keep sending more pieces. Eventually, he agreed to pay $2.2 million, and John Paul was released five months after the kidnapping. The investigation didn’t stop there as the cops finally caught up with the kidnappers, apprehending nine of them, though only two were convicted, as there wasn’t enough evidence to keep the rest behind the bars. This incident also serves as the premise of Michelle Williams starrer, ‘All the Money in the World’.

Quinnell used components from these stories to craft his own version out of it. The character of Creasy is not based on any real person. Because the story is set in Italy, the author had to research a lot about the criminal underbelly of the place and how kidnappings would usually turn out. He was helped in this task by the family of an Italian man whose life he had once saved on a flight. They connected him to the right people who guided him through the technicalities for the story.

Though the film sticks to the original story, for the most part, it does deviate from the source on some key points. Like the book, the film was also supposed to be set in Italy. However, the lower numbers of kidnapping in the country made the filmmakers drop the idea and look for other locations. They eventually ended up with Mexico City, which is why they also changed the names of some of the characters. For example, the girl’s name in the book is Pinta Balletto, but in the movie, it is Pita Ramos.

The film also differs in the way its story ends. In the book, Pinta dies after the exchange goes wrong. After exacting his revenge, Creasy fakes his death and goes on to build a happier life for himself. In the film, however, their fates are flipped. Pita is saved, but Creasy dies.