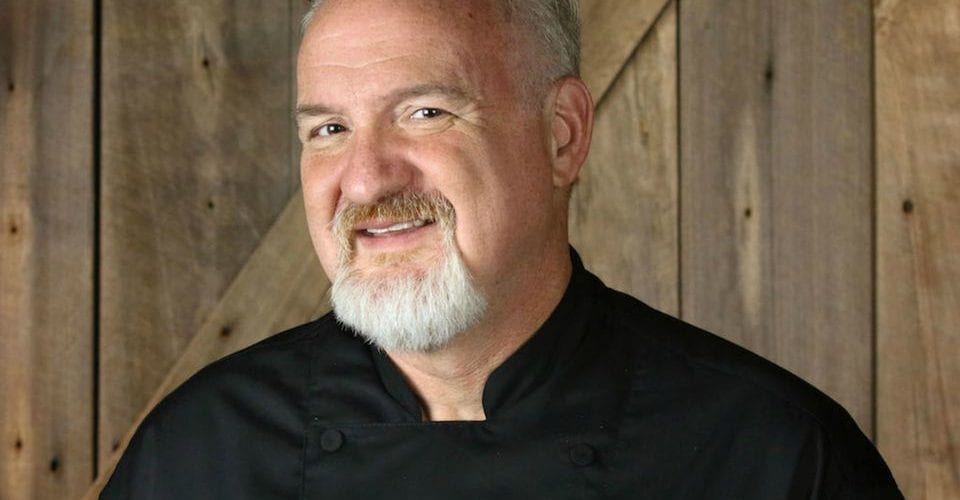 Man vs Master is a reality cooking show where emerging chefs can try their luck to win a competition to become an apprentice to a world-famous celebrity chef. The show contains 13 hour-long episodes broadcasted on the FYI channel. It is a new cooking show whose first season premiered on February 19, 2018. The show also features Richard Blais, a restaurateur and chef, as well as James Beard, the renowned author, as its host. He guides three chefs in each episode to win the competition. FYI had revealed that unknown chefs who have been working for a food industry also have a chance to compete in this challenge. They will also be able to become an apprentice to a world-renowned celebrity chef, but to win this show, they also have to fight every battle. They also have to beat the master in the face off. In the previous season, Art Smith, Rick Bayless, Elizabeth Falkner, Ming Tsai, and Jonathan Waxman were the chefs who participated in this culinary competition. Viewers will also get to learn new cooking techniques taught by the successful restaurateur Richard Blais.

This show is produced for FYI by Kinetic Content and executive produced by Chris Coelen, Molly O’Rourke, Katie Griffin, Kordan Harman as well as Gena McCarthy. “Man vs Master will showcase rising chefs, alongside prolific executive chefs in this unique and entertaining competition format,” said Gena McCarthy, executive VP of programming and development at FYI. “If the aspiring chef can beat the master, they will win an incredible, career-altering culinary apprenticeship,” Gena said.

Man vs Master Season 2 Cast: Who is in it?

The main cast of this series is Richard Blais. Molly O’Rouke, Katie Griffin, and Chris Coelen are the executive producers. The contestants for the upcoming season are not revealed yet. The chefs who participated in the previous season were Art Smith, Rick Bayless, Elizabeth Falkner, Ming Tsai, and Jonathan Waxman.

Man vs Master Season 2 Plot: What is it about?

In each episode, three unknown chefs have to go through various challenges. The chef’s dish which pleases the master chef goes to the other round. In the end, only one chef remains, and he has to face the same culinary icon whose platter or dish they have been imitating in the third and final challenge. The first season of the show featured the pioneer of California cuisine, Master Jonathan Waxman. He had selected three potential protégés or apprentices: Chef Tiffany, Chef Vonner, and Chef Michael for the competition. They had to convert simple ground meat into a spicy and appetizing dish. But there was a catch! They had to make this dish by using fewer ingredients as possible. In order to win the final round, the chef had to impress the food critic Simon Majumdar. To make the Challenge difficult, she asked the chef to impress the mastery of their four important tastes, and that is sour, sweet, bitter and salty. Season 2 is not released yet. We will update the plot when we have more information on the upcoming season.

Man vs Master Season 2 Release Date: When will it premiere?

The air date for Man vs Master has not been revealed as FYI has not greenlit the show for a season 2. There could be a possibility for the show to air in 2019 but we can’t say that with conviction. We will be looking out for any news on its renewal. Till then, stay tuned!

You can watch episode 1 of the first season below and decide how badly you would be looking forward to a second season.