Is Man with a Plan Season 5 Cancelled? 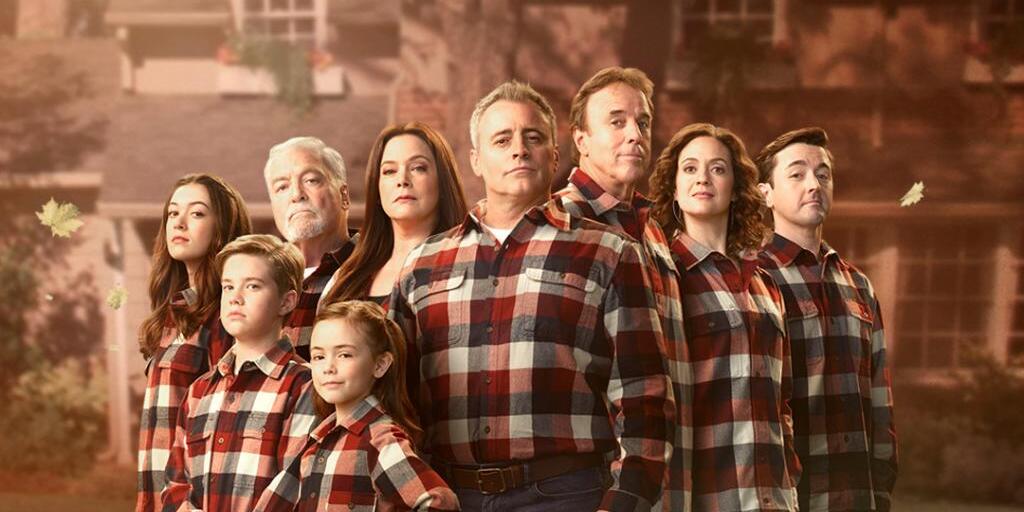 ‘Man with a Plan’ is a family sitcom that revolves around the life of Adam Burns, an old-school contractor who finds it difficult to balance his personal and professional life, as his stay-at-home wife Andi decides to go back to work. It showcases how Adam strives to deal with the changes, when asked to put down his laid-back attitude and take up more parenting responsibilities towards their three wayward kids. Created by Jackie and Jeff Filgo, the comedy series first premiered on October 24, 2016.

Upon its premiere, the critics slammed its hackneyed writing and many even quoted Matt LeBlanc’s famous dialogue from ‘Friends’ – “Why, God, why?” However, the show received a thumbs up from the audiences for its goofy humor, lighthearted tone, and of course, Matt LeBlanc’s charming performance for which he received a ‘People’s Choice Award.’ Over four seasons, the show has garnered a strong fan-base and has scored pretty consistent ratings. In fact, the fourth season recorded a 17% increase in general viewership.

Despite its decent performance, CBS decided to cancel the show after four seasons. Now, you must be wondering: why was it canceled, and is there a chance we might get ‘Man with a Plan’ season 5? Let’s find out.

‘Man with a Plan’ season 4 premiered on April 2, 2020, and concluded its run on June 11, 2020, after airing 13 episodes. You can watch all the episodes on CBS. As far as the possibility of another season is concerned, here’s what we know. On May 6, 2020, CBS announced that the fourth season of the family comedy series would be its last.

Liza Snyder, who plays Andi Burns on the show, announced the disheartening news via a heartfelt post on Instagram. She wrote, “Thank you all for being so kind and supportive of our little show. To the cast and crew…hard to find words. My heart is broken knowing we won’t be together anymore. Man did we have fun! You will always be my family. I love you and will miss seeing your lovely faces every day.” Check it out!

Grace Kaufman essays the character of Andi and Adam’s daughter Kate on the show. She expressed her sadness over the show’s cancellation but also thanked the people involved with the show, for the memories that will last for a lifetime.

As my senior year comes to an end, I reminisce my world the last four years. I don’t really know where to start. The memories I have made working on this wonderful show are golden. I am so grateful for all of the incredible people I had the privilege of getting to know and work with who taught me so many valuable things. For example, when a show is being taped, probably not the best idea to climb on the roof of the sound stage! I will always cherish the love I have for my Man with a Plan family. Thank you to everyone who supported us and made this the best experience possible ❤️

So, unfortunately, ‘Man with a Plan’ season 5 is officially canceled. Bidding adieu to your favorite show is hard. Thankfully, like previous seasons, the makers gave the final season a definitive walk-off, tying up all the loose ends. Let’s be honest, an abrupt ending would’ve been a bummer.

As of today, the show’s future remains up in the air, but one can always cling onto hope. I mean, it’s too soon to say anything confidently but considering the unpredictable world of television, there’s always a chance that we might get to see the Burns gracing our screens again if the show gets picked up by some other network. Until we get an official update, you can always enjoy re-watching your favorite episodes or re-runs of the show.

Read More: Is Man with a Plan a True Story?