Is Man with a Plan Based on a True Story?

‘Man with a Plan’ is a CBS sitcom created by Jackie Fligo and Jeff Filgo. It saw its inception in October 2016. The show revolves around the day-to-day events of a family that pave its way to comedy. The show received mixed reviews from its audience. Critics gave it negative reviews for its lack of good humor. Regardless, the show managed to gel with its audience and is now on to its fourth season.

Is Man with a Plan Based on a True Story?

No. ‘Man with a Plan’ is not based on a true-life event. It is a parenting comedy. That said, though, based in humor, it dabbles with many kinds of relationships in a family, inclusive of its many transitions. Adam Burns (Matt LeBlanc) is a contractor who lives with his wife and three kids. The rolling stone to the plot begins when Adam’s wife, Andi (Liza Snyder), gets back to work after a big break. This then leads to an onslaught of hilarious events and issues in the Burns family. It is interesting to see how the show gives a realistic pitch to family relationships.

Matt LeBlanc’s Take on What is Real 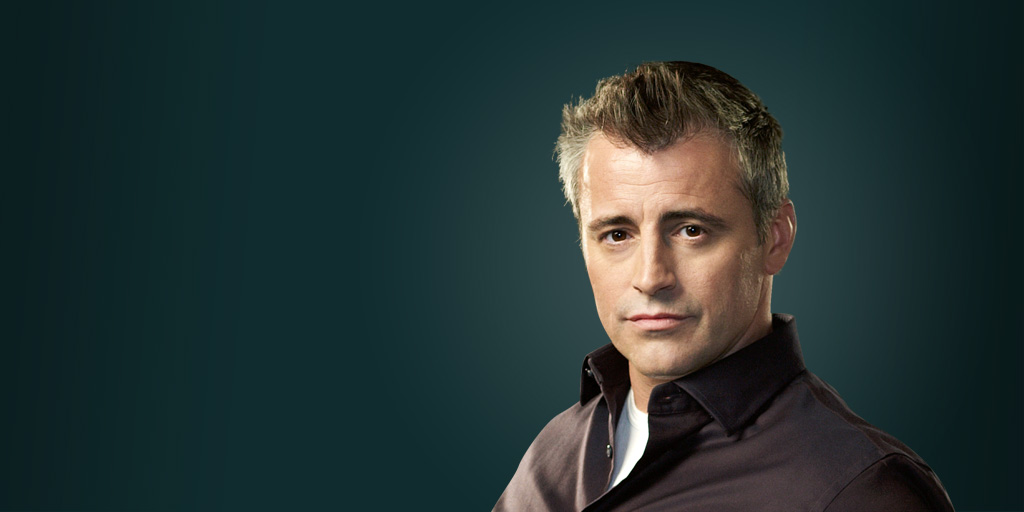 In an interview with CBS News, LeBlanc shares how the writers of the show pooled in story ideas with the team based on true events. For instance, the episode ‘Put Him on the Ground’, where Teddy is told to push a kid off a swing to protect his sister, is partially true. This was inspired by a piece of similar parental advice given by one of the writers.

A Literal Play on the Phrase ‘Man of the House’

The show really extends the phrase ‘Man of the House’. Adam Burns is an old school man who has certain preconceived conservative notions. He tries to embrace modern notions of how to be an ideal parent, husband, brother, and son. The show emphasizes the struggles of ‘generation change’ among parents, especially regarding patriarchal viewpoints. For instance, Adam prefers it when his wife is managing the responsibilities of the children. However, he steps up to the role so that his wife can go to work. Though he makes frequent problematic statements, he is eventually able to resolve it. It also sheds light on the role of a man in a family, both in expectations and reality. 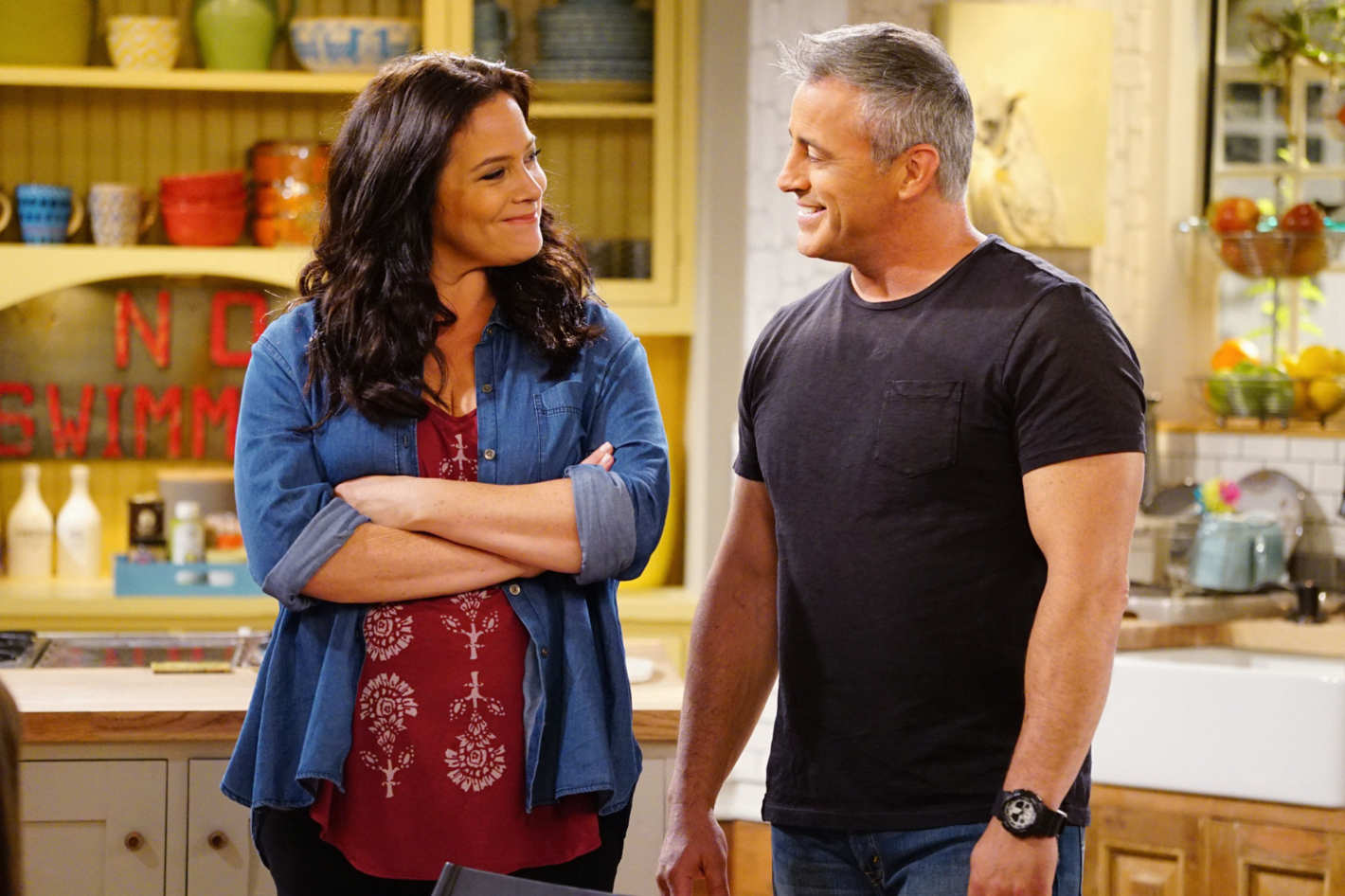 The shows also feature various aspects of family politics. In the third season, when Andi joins Adam at his workplace, there is an evident power struggle between the men and ladies of the family. This is a test of several factors when two seemingly fine couple has to suddenly share and be productive in the same work environment. This constant contact then paves way for more issues that need to be dealt with.

Adam also finds it difficult to maintain all his relationships smoothly at once. If he is praising his mom, that reflects badly on his wife and vis-a-vis. Adam has a tough relationship with his father who is quite set in his ways. There are ego issues between both that ensue laughter but reveal the real case scenario of many father-son relationships.

‘Man with a Plan’ has an interesting way of telling many stories of the members of a family. It also addresses the manner in which the head of the family is always trying to negotiate these issues with his wife. There is much humor placed on the otherwise not so funny situations. Insecurities, parenting failures, ego conflicts, money shortage, are given a healthy dose of humor and resolve. In terms of true comedy, the show flows and ebbs, keeping alive its core content.