Will There be a Manifest Season 3? 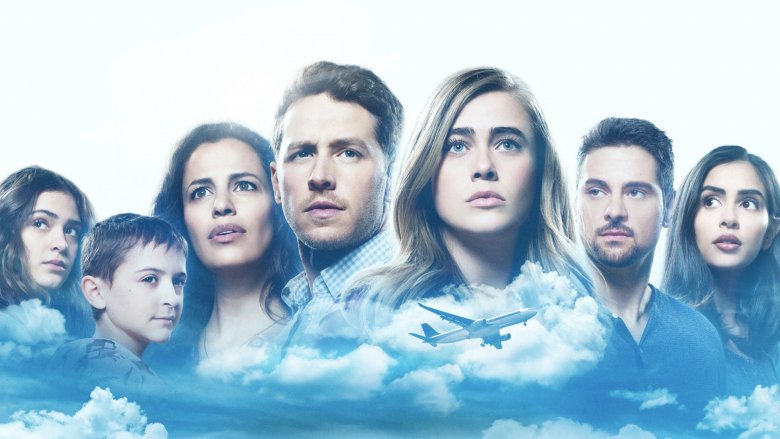 Often labeled as the new ‘Lost‘, ‘Manifest’ has garnered quite a huge fan base of its soon since its release back in 2018. The show manages to keep its drama heightened and stay emotionally probable with its incredible cast and also keeps you engaged with its underlying mysteries. ‘Manifest‘ may not be critically acclaimed but it packs enough intrigue to keep you hooked throughout its runtime. If, like us, you just can’t get enough of this drama-mystery show and you’re wondering when will ‘Manifest’ season 3 release, we have got you covered.

Manifest Season 3 Release Date: When Will It Premiere?

The good news for the fans of the series is that it’s not slowing down anytime soon. According to one of Josh Dallas’ recent interviews, a third season is definitely happening and the finale of season 2 will determine the direction in which its storyline will head in. If everything goes as planned, we expect ‘Manifest’ Season 3 to release sometime in Fall 2021.

Manifest Season 3 Cast: Who can be in it?

For obvious reasons, Josh Dallas, who plays the role of Ben Stone, an associate professor, and Michaela’s brother, will again return with his role in the next season. Moreover, we can also expect other main cast members such as Melissa Roxburgh (Michaela Stone), Athena Karkanis (Grace Stone), J. R. Ramirez (Jared Vasquez), Luna Blaise (Olive Stone), and Jack Messina (Cal Stone) to reprise their respective roles. It is also a possibility that other new faces may join the show’s next season but for now, we’ll just have to wait and see.

Manifest Season 3 Plot: What can it be about?

In his interview, Josh Dallas also spoiled that fans should look for Major’s re-appearance in the finale of the second season. Adding to this, he also claimed that Ben and Michaela’s relationship will also be tested because of Cal’s disappearance. And since he specifically said that the end of the second season will point the direction in which season 3 will head in, it is a possibility that Season 3 will further elaborate on the origin and the purpose of the callings. For a viewer, this itself raises a lot of questions: Will we find out what truly happened to Yusuv Al-Zuras and his crew? And also, will the third season finally reveal what happened to Captain Daly and Dr. Fiona’s plane?