Which Characters in Mank Inspired Which Citizen Kane Characters?

Netflix’s ‘Mank’ is a beautifully-shot and dense black-and-white film about how the script for ‘Citizen Kane’ came to be. Directed by David Fincher (‘The Social Network’), it is based on a script by his father, Jack Fincher. Evidently, it’s a very personal project for the ‘Gone Girl’ director. If we can ignore one of the key plotlines of the movie for a moment, the contention between Herman J. Mankiewicz AKA Mank (Gary Oldman) and Orson Welles (Tom Burke), we can appreciate the sheer courage it must have taken for both of them to make ‘Citizen Kane’.

They were not just rebelling against the authorities but forcing them to accept new changes in the entertainment business. Welles had to fight tooth and nail to get the film made and released, with the entire publishing and media conglomerate bent on ruining him. Following its release in 1941, ‘Citizen Kane’ was critically well-received but was a commercial failure. It was nominated for nine Academy Awards and won in the Best Writing category, earning both Mank and Welles the only Oscars of their careers.

In the following decades, it has almost universally come to be regarded as one of the greatest films of all time, preserving the last laugh for Welles and Mank. While Fincher’s movie follows the writing process and stops not long after Mank is done with the first draft, it still nonetheless unerringly points out who among its cast of characters inspired which character in ‘Citizen Kane’. 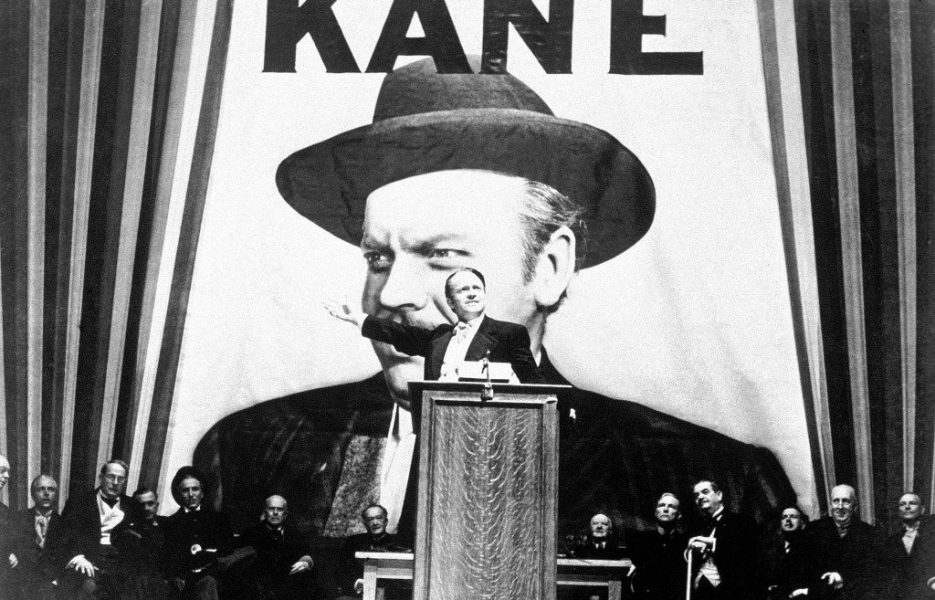 In Fincher’s movie, both Hearst (Charles Dance) and his mistress Marion Davies (Amanda Seyfried) take an instant liking to Mank, whose wit and self-deprecating humor are legendary in Hollywood. He becomes a member of their inner circle. Because of Hearst’s status as the biggest media baron in the world, the two are unofficial royalties of Hollywood. Their parties are attended by everyone who is renowned, including actors, filmmakers, writers, studio executives, and politicians.

In time, Mank comes to see Hearst for who he truly is, a ruthless and brilliant Machiavellian personality who likes to manipulate things from the shadow. His drunken outburst at the Hearst Castle in San Simeon, California resonates with his years’ worth of pent-up frustration and anger. There is also grief for the death of his friend, Shelly Metcalf (Jamie McShane). In response, Hearst reminds Mank of his place by reciting the parables of the Organ Grinder’s Monkey. The implication is clear.

According to Hearst, Mank’s self-importance is a product of delusion, when he is nothing but a monkey who can’t see the chain. Fincher posits the idea that this humiliation is what ultimately drove Mank to write Charles Kane the way he did. In ‘Citizen Kane,’ the titular character was portrayed by Welles himself, who also directed and produced the film. 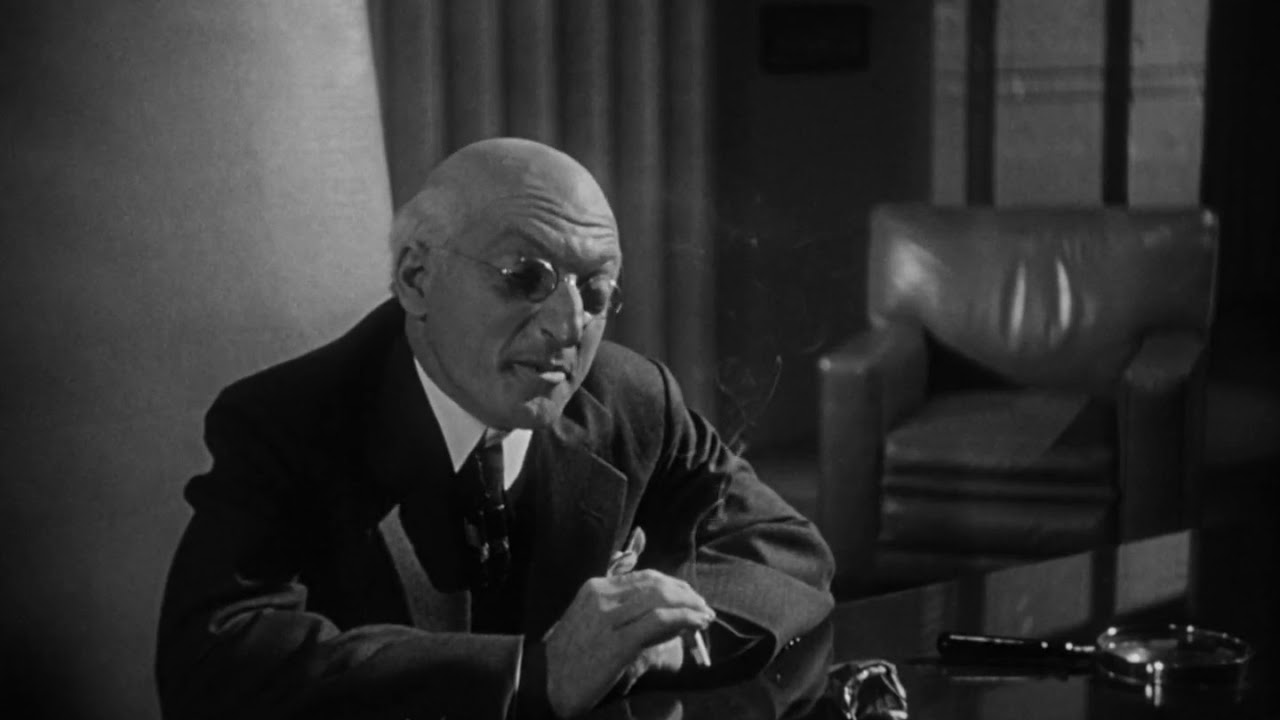 The MGM co-founder has been portrayed as a shrewd and hypocritical studio executive in the film. In one memorable scene, he convinces the MGM staff to receive a 50% pay cut and then gets them to applaud him. Arliss Howard plays Mayer as a bullish subordinate to Hearst. Mank disparagingly compares their relationship with that between Sancho and Don Quixote, while Welles compares it to the one between Othello and Iago.

The film implies that Mr. Bernstein, Kane’s employee at The Inquirer, is based on Mayer. When Rita Alexander (Lily Collins) observes that it seems that Mank doesn’t like Mayer, he quips, “If I ever go to the electric chair, I’d like him to be sitting on my lap.” In ‘Citizen Kane,’ Welles cast Everett Sloane in that role. 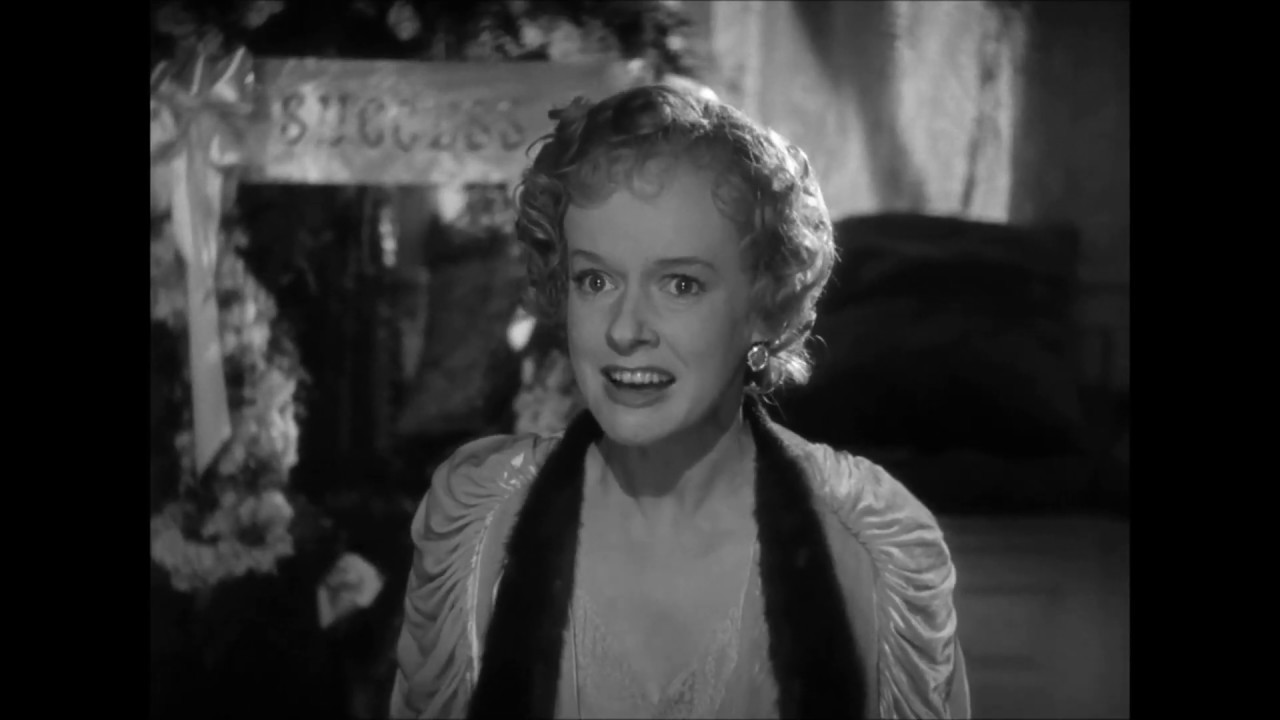 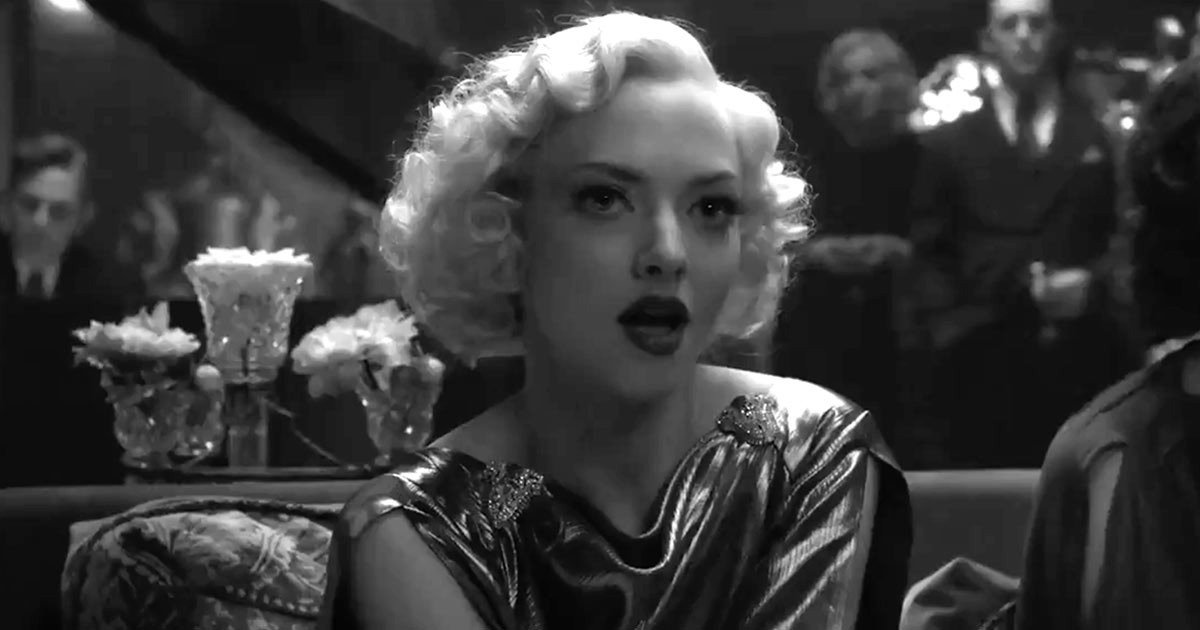 This one is even more controversial than what is regularly associated with this film. Susan got her surname from Rita, but her circumstances were somewhat similar to those of Marion Davies. In Fincher’s movie, Mank vehemently refutes the claim that he based Susan on Davies. When ‘Citizen Kane’ came out, people drew the obvious connections. Despite being one of the biggest stars of her time, Welles’ film, with which she had directly nothing to do, became her lasting legacy. This prompted Welles to defend her until the final days of his life.

‘Mank’ also refers to the word “Rosebud” and how it is rumored to be Hearst’s nickname for an intimate part of Davies’ body. When his brother Joe (Tom Pelphrey) asks him about it, Mank humorously replies that if he had known about it, he would have used it. Dorothy Comingore essays the character of Susan in the film.

Read More: How Much of David Fincher’s Mank is True?