‘Manthan’: A Masterful Voyage into the Heart of Indian Village Life 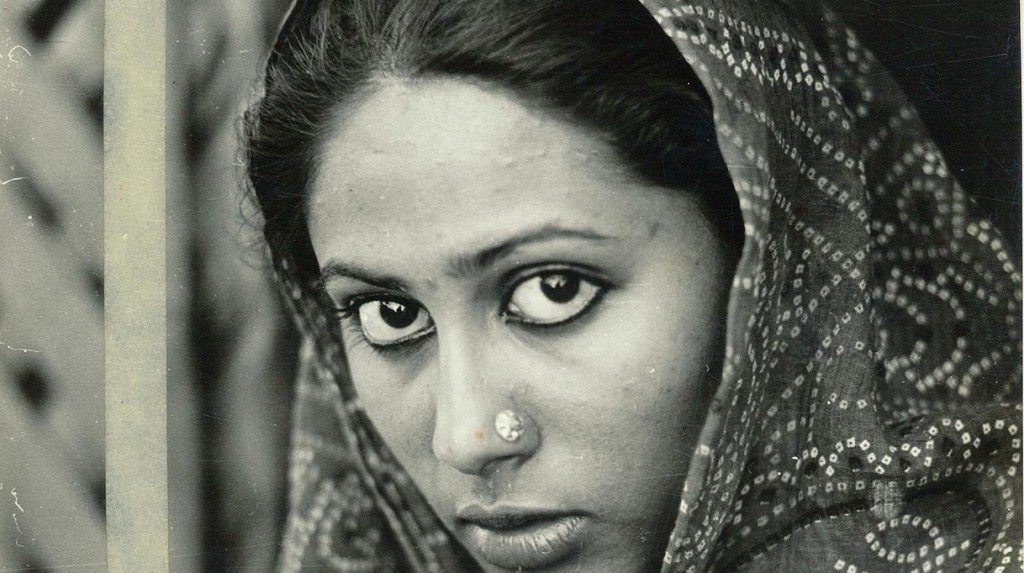 If we care to take a closer look at the history of global cinema, we would do well to discover that invariably every movie has constituted a conscious attempt on the part of the auteur to send across a definite message to the spectators – some direct while some not so much. With the rapid advancement of audio-visual technologies and development of more nuanced approaches to understanding the dynamics of cinema, the fundamental idea hasn’t undergone much change. The message could be anything, starting from mere contemplation to advocating a social change. However, very few films have ventured to spur people into live action, partly because of the limitations of the reel. This is exactly where Shyam Benegal’s ‘Manthan’ (1976) takes the cake. Not only is this movie a pleasant aberration in the Indian context but it also epitomizes cinematic experimentation to the core. The significance of the film could be fathomed when the background is considered. It was made at a time when the average Indian moviegoer was used to the concept of cinema being a ridiculous and implausible imitation of life.

It is no mean feat when one considers that the movie was crowd-funded by half a million milk farmers, each contributing a measly Rs.2. It wouldn’t really be a wild exaggeration if someone were to dub this film as a social movement orchestrated through the audio-visual medium. In its simplest form, ‘Manthan’ chronicles the genesis of the milk cooperative movement in the state of Gujarat that transformed India from a milk-deficient country to the world’s largest producer of milk. The screenplay was penned by the renowned playwright Vijay Tendulkar, who was actively supported in the process by Dr. Verghese Kurien. Dr. Kurien was instrumental in initiating the milk movement, popularly known as the White Revolution, and could be considered to be the primary inspiration behind the movie.

The movie makes all the right impressions at the beginning itself when the protagonist and veterinary doctor Dr. Rao refuses to board an apparently overloaded horse-drawn carriage for reasons that are obvious. While his efforts to set up a milk cooperative at a backward village in the Kheda district of Gujarat are initially afflicted with mistrust, local politics, traditional caste equations and the petty struggle for power; his willpower finally comes up trumps. If you are a keen follower of films, it wouldn’t be surprising if you find out distinct moments of sarcasm and humour from the movie. To cite a concrete case, a local villager justifies his delay to welcome Dr. Rao by pointing out the timely arrival of the train. This could be considered to be a direct jibe at the Indian Railways, notorious for its inefficiency.

Girish Karnad plays the role of Dr. Rao. Karnad had earlier dabbled in similar roles and it was only a natural choice on the part of Benegal. Karnad does justice to the role by bringing in a certain sophistication that was required for the characterization of Dr. Rao, a fictional representation of Dr. Verghese Kurien himself. 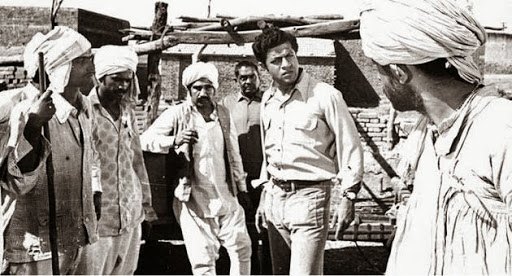 In an obvious reference to the importance of women in the Indian rural scheme of things, we find the indomitable Bindu. Deserted by her husband and left to fend for herself and her child, Bindu comes across as a very strong woman. In fact, the subtle relationship between Dr. Rao and Bindu is projected by Benegal with a finesse that is hard to match. The extremely talented and suave Smita Patil, playing the role of Bindu, is at her feisty best and takes the movie to an altogether different dimension. If you happen to have a taste for cinematic layering, it is extremely difficult to not see Bindu’s famed interplay of sensuality and grit.

However the show is undeniably stolen by Bhola, a lower caste villager with a perennial hatred for urban dwellers. The character is played to perfection by Naseeruddin Shah, one of the doyens of the New Indian Cinema, a cinematic movement that grew in isolation to the mainstream Bollywood song-and-dance romantic melodramas. Albeit skeptical about Dr. Rao in the beginning, he eventually contributes significantly towards the development of the cooperative society. With his naturally humorous demeanour and determined approach, Shah is indeed a handful.

Another game changer in the movie is Mishraji, a local businessman who controls the milk trade in the area. The creation of the cooperative society negatively affects his business interests. Consequently, he plays a dirty game in conjunction with the missing husband of Bindu and the village head, who is at odds with Bhola. Dr. Rao, who is accused of raping Bindu, suddenly finds himself constrained. The veteran Indian actor Amrish Puri enacts the role of Mishraji and with a rare ease. Puri was also one of the connoisseurs of the new wave of filmmaking that was slowly but surely developing in India.

The film perfectly captures various aspects of village life in India and brings forth multiple social issues in addition to showcasing the strength of collective action. The title of the movie literally means deep churning. In keeping with its title, the arrival of Dr. Rao to the village indeed makes a churning in the lives of the villagers and makes them look at their lives from a fresh perspective. Although Dr. Rao is compelled to leave the village at the behest of local counter interests, Bhola and Bindu stay unhindered in their aspiration to continue with the cooperative. This change in mindset metaphorically represents the churning thereby lending credibility to the title of the movie.

While there might be critics who scoff at the apparent slow pacing of the movie and its overt sentimentalization, there remains no doubt that the movie in some way paved way for the White Revolution to further shape up in India. The deft and innovative camerawork by the cinematographer Govind Nihalani imparts unmistakable realism to the narrative. The music by Vanraj Bhatia and the rendition of its title song by Preeti Sagar, which went on to become the soundtrack for future Amul commercials, complement the unique structure followed by the film.

At a time when the Indians were bombarded with unrealistic action and romantic cinematic trysts, ‘Manthan’ constituted a welcome break – a break that would go on to emphatically establish the parallel cinema movement in India. With all its flaws, apparent as those might be, ‘Manthan’ is a wonderfully crafted movie, something that stays in one’s heart forever.