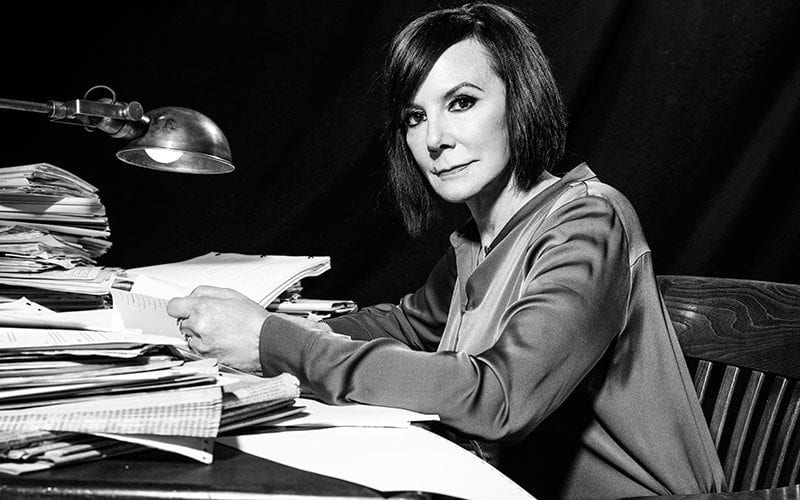 Marcia Clark Investigates The First 48 is a new American documentary TV program that first released on 29th March 2018 on A&E Network. The show revolves around Marcia Clark who is a former defence attorney and prosecutor. She finds and reveals the crimes that ended in a controversial result and the explores cases that remain unsolved. After enlightening herself with a case in 48 hours, she tries to find the real reason behind the murder based on the real facts. She examines the proofs that are given to her, investigates the case by interviewing people linked with the case, and visits the actual place where the incident took place. She can unveil the truth and uncover the leads with the help of real pieces of evidence. She tries to find the reason behind the crime and what the key elements of it are.

In the first season, she examined and studied multiple cases like the murder of Bonny Lee Bakley who is a wife of actor Robert Blake, the death of Caylee who is a daughter of Casey Anthony, the death of the intern of Federal Bureau of Prisons Chandra Levy, the disappearance of Drew Peterson’s wife Stacy and more.

Marcia Clark Investigates The First 48 Season 2 Cast: Who is in it?

Marcia Clark is the main host and the heart of the show who would be expected to return in every episode the show releases. The other cast of the series includes Sal LaBarbera who is a Detective, Victoria Pynchon who is an Attorney / Mediator, Keith Greer who is an Attorney, as well as Cathy Scott, who is an Author.

Marcia Clark Investigates The First 48 Season 2 Plot: What is it about?

In the first season, Marcia attempts to find the leads for the disappearance of a woman named Stacy Peterson. In 2007, this 23-year-old woman went missing without a single clue. After the investigation of this case, her husband named Drew Peterson became the suspect because three years before, his first wife was found dead under similar circumstances. In the next episode, Marcia attempts to unveil the truth behind the unsolved mystery. She investigates the murder case of Bonnie Lee Bakley. She was the wife of actor Robert Blake.

In order to find the murderer of Blakley’s death, Marcia investigates the case deeply by twisting the case and collecting some true facts and evidence. In the final episode, defense attorney Marcia Clark scrutinizes the case of Rebecca Zahau. She was murdered very brutally by a sadistic killer. Her body was discovered tied, naked and gagged outside the mansion of her boyfriend named Jonah Shacknai. He is a famous pharmaceutical tycoon. The law enforcement stated that her death was a suicide, but the shreds of evidence point in another direction. There are still suspicions that it was not a suicide.

Marcia Clark Investigates The First 48 Season 2 Release Date: When will it premiere?

A&E Network has not given a confirmation on the air date of Marcia Clark Investigates The First 48 season 2. The show brings to light several important incidents and cases that need to be re-examined in order that true justice is served. Another season of the series, if it happens, would be released in 2019 but we can’t know that for sure yet. Let’s wait and find out.

Currently, Marcia Clark Investigates The First 48 season 2 trailer is not available because the show is yet to be renewed. You can watch the trailer of the previous season here.