Are Marcus and Tiffany From Say I Do Still Together? 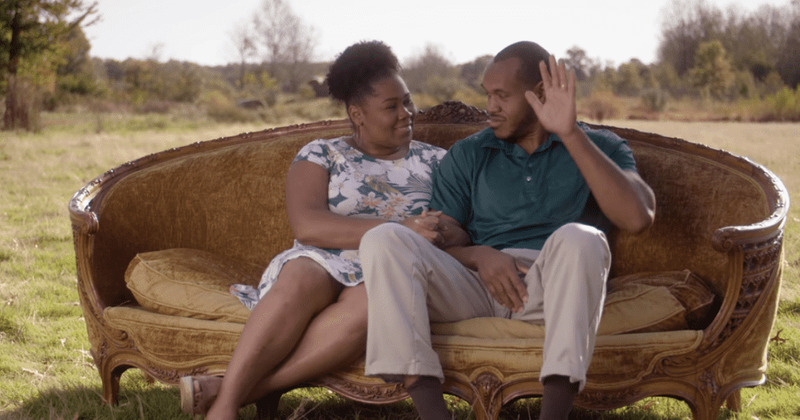 Netflix’s ‘Say I Do’ is one of the most heartwarming reality series to have come out in recent times. With the help of three experts, not only does it help couples celebrate their relationship, but it also helps them come across all their inhibitions and old scars that previously held them back. A wedding, a couple of surprises, and a whole lot of romance, what more could we ask for?

Marcus and Tiffany’s episode, ‘I Do-Over’ is what kick started this whole series in the first place, and within it, we got to know a lot about them. If you’re here after watching the show, wondering what they could be up to, you’ve come to the right place. So, Let’s find out!

Marcus and Tiffany: Say I Do Journey

In less than a week, the three resident experts had to plan Marcus and Tiffany’s dream wedding, and it had to be a good one. After all, their first wedding seven years ago wasn’t exactly idyllic considering the hangovers and the fire, plus, the last year had been especially hard for them. Tiffany lost her father to sickle cell anemia and just eight weeks later, she unexpectedly lost her sister as well. Unable to say goodbye to either of them had a huge impact on her emotions. Marcus just wanted to make her smile and make her feel like herself again, therefore, he surprised her with a do-over wedding.

The couple first met when they were in college, and even with low financial capabilities, they tried to live life without any regrets. Their vacations were online via a laptop and their dates involved no fuss, but their love always thrived. Even when Marcus was diagnosed with Type 1 diabetes, they still stayed together. There were days when Tiffany didn’t even eat just so he could consume what was needed – but he always noticed, and because of that, he became determined to give her everything she ever wanted.

And so, at the Drees Pavilion that stands on the border of Cincinnati and Kentucky, Tiffany and Marcus had their dream wedding. In front of 75 guests, they professed their love to each other all over again and committed to an everlasting bond. The experts made the day extra special by including an item by the name of “Who loves you baby,” on the menu, which is something Tiffany’s father used to say to her. The most wholesome part for us, though, was when Marcus said: “Don’t wake me up if I’m dreaming.”

Where are Marcus and Tiffany Now? Are They Still Married?

Marcus and Tiffany are still happily married and living in Cincinnati. Their daughter Noelle is now three years old and she is living the best possible life thanks to her caring and attentive parents. Marcus recently secured a job as a Senior Talent Consultant at the City’s Children’s Hospital Medical Center, so it seems like the couple is working their way to get back on track financially and hoping that they can start to save up some money for their family’s future.

Hard to believe that the baby we were waiting on is going to be 3 next week. She’s the reason why I’m celebrating this weekend! #crownmenola #stronglacours #family #blacklove #sayido #marriage #netflix #fathersday

As for how Tiffany is doing, from the looks of her social media, it seems as if she has finally gotten at least a part of her joyful nature back. She still misses her father and sister every day, of course, but we’re sure that the bench that was placed in their memory at their frequently visited public park – thanks to the experts – helped her in coming to terms with her loss. There is no doubt that family is really important for the couple, so it comes as no surprise that their social media is filled with images of them together.

Read More: Are Michael and Alex Still Together?