Margot Robbie redeemed herself a new life with ‘Z for Zachariah’. Her completely overhauled avatar in the film, and an egregious change in the tone from her previous outing, were both pivotal to the fortunes of the sci-fi-drama. Following a disaster that wipes out most of civilisation, a scientist (Chiwetel Ejiofor) and a miner (Chris Pine) compete for the love of a woman (Margot Robbie) who may be the last female on Earth. Their constant bickering and jealous competition to win her attention are humbling and outvertly funny. The woman’s unsurety and the tangible tension are brilliantly captured and honed by Robbie. Through out the movie there’s this mist that shrouds her in doubt and caution. An eye-catching display of resilience and a gripping-sense of belonging. 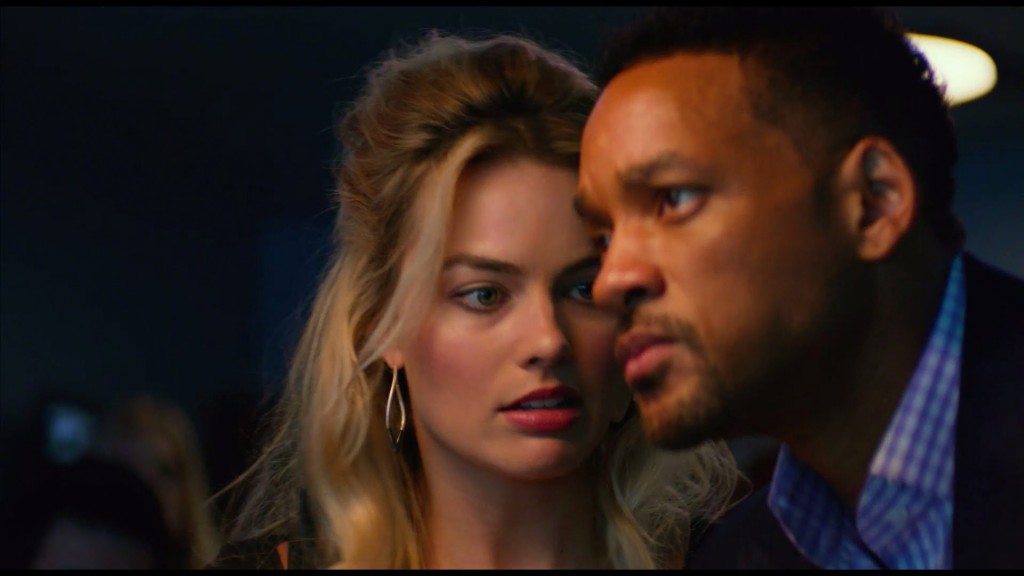 ‘Focus’ is an exciting and refreshing tale of undying love and redemption in the purest form. Jesse (Robbie) is a cunning woman, who pretends to be interested in men, to ultimately rob them of their belongings. One day she comes across Nickie (Will Smith), an extra-ordinary con-artist, whom she falls head and foot for. The two begin a productive relationship and successfully fool people. When Nickie leaves her, little did he know she’ll come back years later to extract revenge. Robbie plays second fiddle to Smith in the majority of the scenes, but the ones which she does get for her, she owns. Her confidence is envious and talent evident. The gorgeous actress played a supporting role of Charlotte, a stunningly comely young woman, spending her holidays at her family’s home. ‘About Time’ is an endearing romantic-drama film, about two people struggling with their love lives. Tim, one of the two, discovers about his inherent superpower to go back in time using a closed cupboard. He puts it to good use, and despite losing the love of his life once, he makes sure it doesn’t happen again. Charlotte is, for a brief time, Tim’s immobilizing crush, and a mere distraction from the main girl. Robbie’s self-assured and confident performance was one of the highlights of the movie. 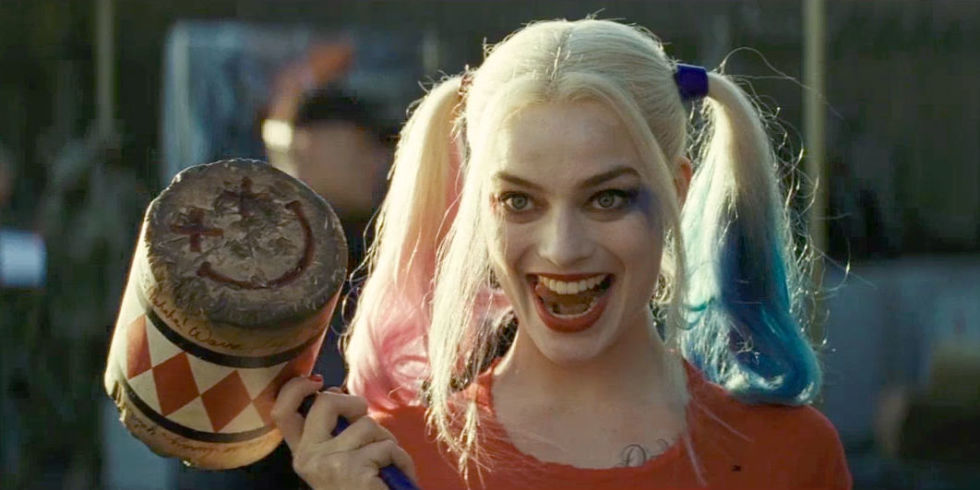 I can say it with strong confidence that the only reason to watch ‘Suicide Squad’, or rather sit through it, is Margot Robbie. Her turn as the psychotic and unethically sensual Harlie Quinn left us stunned and begging for more. Playing the Joker’s girlfriend, a character whose fatuous ignorance by the writers I still can’t get over with, Robbie had to bear it all: emotionally, and physically. And she did it with almost ridiculous ease. The stunts she was required to do, especially the ones in the jail, were executed to perfection. But it was her humorous and sexy avatar which truly humbled and brought us to our knees. We love you, Robbie.

‘Wolf of the Wall Street’ is an achievement in film-making. Its avant-garde relinquishing of the fourth wall, to start a sort of dialogue between Jordan and the audience was truly remarkable. A black-comedy drama, the movie focuses on how small-time broker Jordan Belfort (DiCaprio) became one of the richest and most successful men in the US, employing corruption and deceit with uncontested dexterity. Robbie played Naomi, Jordan’s second wife, who quickly grows out their honeymoon period and becomes cantankerous and unyielding, from caring and loving, owing to Jordan’s constant cheating and drug abuse. Robbie came to the limelight with this exceptional performance, which was truly breath-taking.