Marilyn Gandert’s Murder: How Did She Die? Who Killed Her? 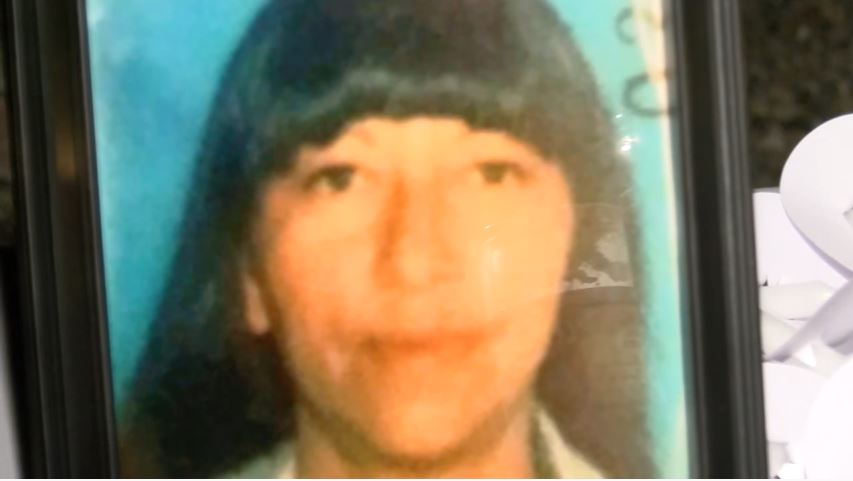 Investigation Discovery’s ‘The Murder Tapes’ examines homicide cases in one of the most unique ways possible. It utilizes raw and unfiltered video footage from police body-cams, CCTVs, and interrogation-rooms, and has everyone connected to the case react to it in real-time. While investigators provide their first impressions, the family members give us a background, enabling us to take a deep-dive in each case to realize the complete extent of the crime. And it’s Season 2 Episode 4 installment, ‘Fire in the Desert,’ chronicling the murder of Marilyn Gandert is no different. So, if you’re here wondering all the details about her case, let’s find out.

How Did Marilyn Gandert Die?

Marilyn Gandert, a 65-year-old postal worker from Albuquerque, New Mexico, had held her job for more than 30 years and was loved by almost everyone around her. On January 26, 2018, she went missing, and two days later, her brother, Harry Gandert, and her best friend, Nancy, alerted the police. They called the officers to her Taylor Ridge Road home by explaining how out of the ordinary it was for Marilyn not to be in touch. “Her vehicle is here, and that’s how she travels,” Harry said in the 911 call. “My note that I left yesterday is still in the door. I’m getting worried now.”

Official records show that five days after officers conducted their initial search of her home, another team of investigators found bloodstains in the back of the silver pickup truck parked outside. Marilyn’s purse, her medications, and her keys were also recovered from the vehicle. This second search was actually conducted as Marilyn’s burned body had been found by ATV drivers on a secluded road in Rio Rancho, a desert, on January 27 itself. After identification, an autopsy unveiled that Marilyn was beaten and stabbed nearly a dozen times before she was set on fire.

More than three months after investigations began, in May 2020, Marilyn’s daughter in law, Alissa Bickett, and her roommate, Annie Rael, were charged and arrested with Marilyn’s murder. Soon after, Alissa’s son, Drake Bickett, was also indicted on the same charge. It turns out that Alissa had been married to Marilyn’s son, Ryan, and had made a life with him in the home owned by the matriarch. And after Ryan, who was physically and mentally abusive towards his wife, killed himself in 2015 after a game of Russian Roulette, Marilyn had allowed her grandchildren and daughter in law to keep residing in her home in exchange for rent.

However, as the years passed by, the two women started having disputes over rent, which led Marilyn to evict her own family. To avoid said eviction, Alissa, Drake, and Annie hatched a plan to eliminate Marilyn from their lives for once and for all. Annie, confessing, told investigators that “at a nod from Alissa,” she attacked Marilyn and beat her to the ground before the latter joined in to do the same with a small club. Then, they bound Marilyn’s hands and feet and put a plastic bag over her head. Finally, Drake used a knife to stab his grandmother in the neck, and once that was done, they dumped Marilyn’s body in the desert and burned her. 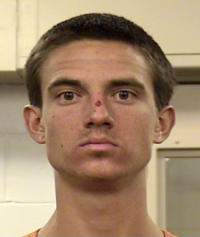 A witness, identified as Nikki, Drake’s girlfriend, came forward in June and agreed to cooperate with the investigators and the prosecutors in the matter. She revealed what had happened to Marilyn in complete detail and described how she played a part in disposing of her body. Nikki said she was threatened by Alissa and Annie to drive the truck at knife and gunpoint, and she also described how Drake had inherited his father’s affinity towards violence. Apparently, he had been abusive towards her as well. With all this, while Annie received a 12-year prison sentence after ultimately accepting a plea deal, Drake, who was found to be just “slightly less culpable” than his mother, was given a total of 26 years behind bars.

Where Is Alissa Bickett Now?

When Alissa stood trial for murder in 2019, her defense lawyer claimed that she had suffered such monstrous abuse at the hands of her husband before he shot himself in 2015 that it played a role in what Alissa did to her mother in law. The prosecutors, on the other hand, argued that Alissa masterminded the whole murder just so she could keep a cheap roof over her head.