Where is Marla McCants From My 600-lb Life Today? 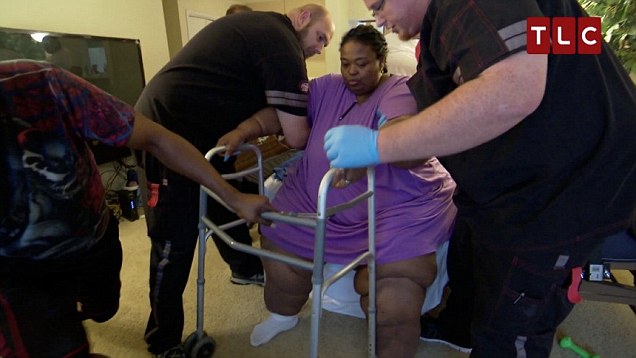 “She is in the worst condition health-wise that I have ever seen… I am not as worried about weight loss surgery as making sure she will survive the next 24 hours…” — these were the exact words uttered by Dr. Now when he met Marla McCants for the first time in TLC‘s ‘My 600-lb Life’ season 3. Yes, she was one of the heaviest subjects to be ever featured in the show and seeing her dangerous condition, not only the doctor but even we were worried. So did she make it and what’s the update on her progress? We will get to that but let’s first start with a bit of her backstory.

When Marla first appeared in the reality show, she weighed almost 800 pounds. Born in 1970 in Detroit, Michigan, and a native of Nashville, the mother of three has had a traumatic past. Her ex-boyfriend, following an altercation, ended up kidnapping her and holding her on gunpoint. As an aftermath, Marla started incessantly bingeing on junk food to cope up with her emotional distress. By the time, the culprit was arrested, she had already reached the 700-pound mark. 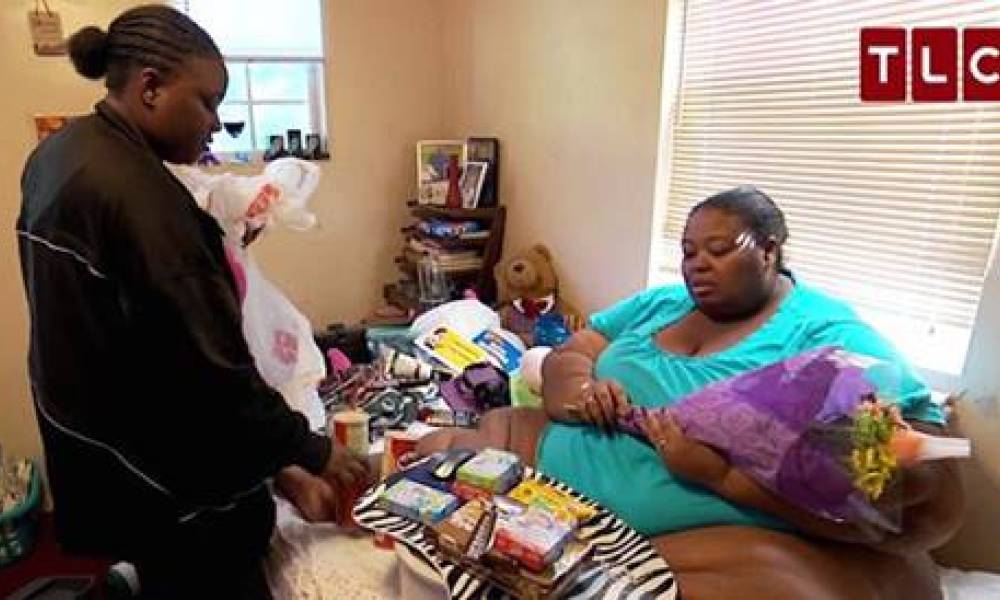 In the beginning, Marla was able to move with some support. She had previously worked as a nursing assistant and helped people with health issues. And now that she had become like one of her patients, she turned into an emotional wreck. She had to recruit a nurse aide to take care of her. The weight eventually crept up to 800 lbs and by now, Marla had given up. She was unable to move, get up from bed, or do everyday tasks. However, once she met Dr. Now, she devoted herself fully to regain her former self. Slowly, she cut down enough mass to be approved for gastric bypass surgery. At the end of her episode, she weighed 534 pounds.

Where is Marla McCants Now?

Marla’s success in ‘My 600-lb Life’ was only the beginning of a long and arduous journey. Unlike many stars featured in the show, she did not stop her efforts but continued to work on herself. Today, she is an exceptionally stunning woman and looks completely different from how she appeared first in the reality series. She is happy, comfortable in her skin, and independent. You can check out one of her recent uploads below:

Hanging out in Detroit with Family…

And Marla’s posts have inspired many. One of her fans commented on a picture of the star: “You are truly an inspiration to me, you look great, Thank You for all ur words of encouragement, I’m struggling with my weight n it’s not easy especially now with all this going on…Enjoy ur Family & be safe.”

Currently, Marla lives in Gallatin, Tennessee, and is a health advocate and motivational speaker. She has her own blog where she regularly posts updates about her life. Here’s one of her posts from her page: 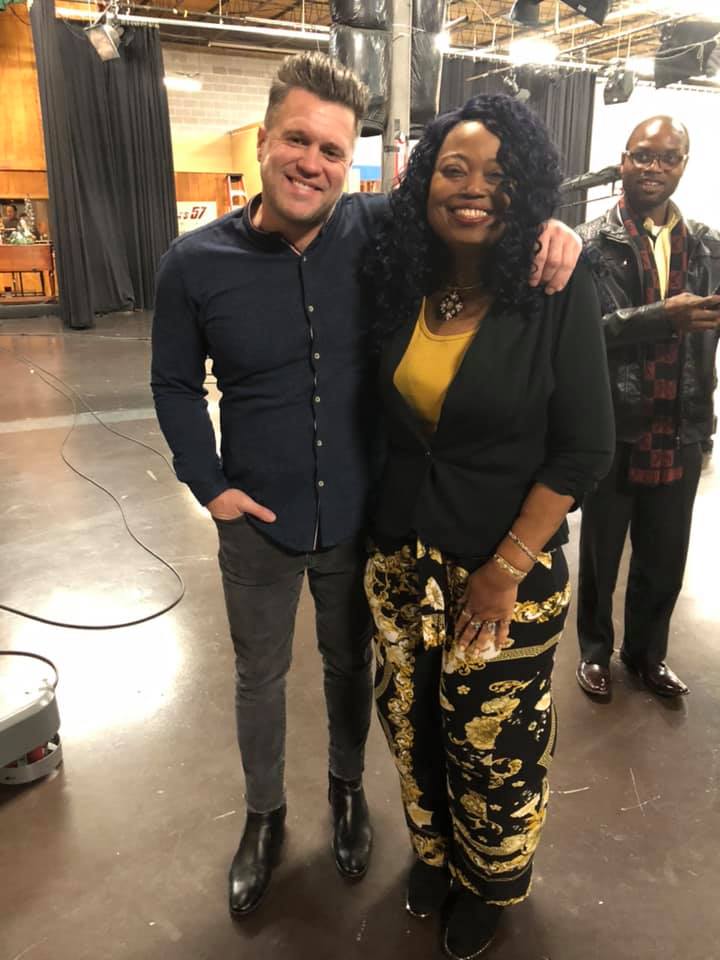 On the personal front, Marla is a mum to three girls and a grandmother to four girls and one boy. As per her updates, she is in constant touch with them and spends a lot of her time in cozy family get-togethers. Here is an adorable picture of her grandson:

To sum it all up, Marla’s visit to Houston was a turning point in her life. Since her first appearance in the show, she has completely transformed her life and is now happier and more content than ever!

Read More: Where is Sarah Neeley From My 600-lb Life Today?