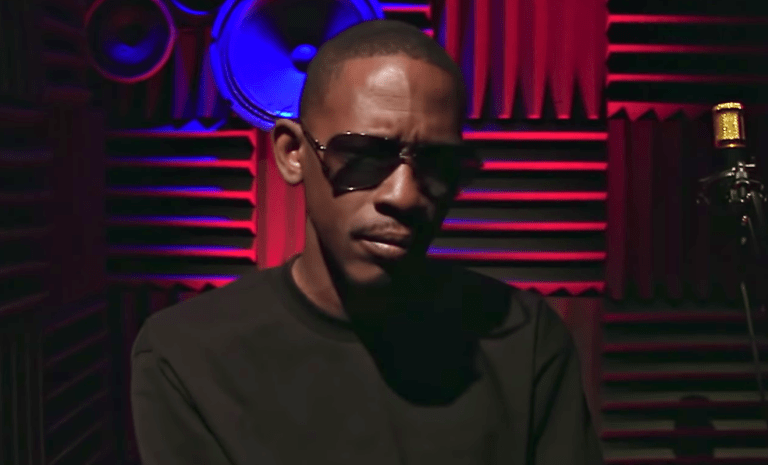 ‘Marriage Boot Camp: Hip Hop Edition’ is just two episodes in and the resentments between the couples are reaching their boiling point. This week, we see the pairs engaging in a rap battle and then attacking a wall with a hammer. Well, you can check out the details of the last episode in our recap section. But before that, let us go through the release and streaming details of the next episode.

‘Marriage Boot Camp: Hip Hop Edition’ is on We TV, so you can catch it with a cable subscription. If you don’t have one, you can head to the site and stream the series. Cord cutters have plenty of options like Fubo TV, DirecTV, Sling TV, and Philo Tv.

Episode 2 chronicles the events of the second week in the boot camp. We see Vado and Tahiry getting into an argument right after waking up in the morning. Shanda discovers several cheating texts on Willie’s phone. Phaedra tells Tahiry that she is not sure of getting physical with Medina until he proves himself. Finally, Dr. Ish greets everyone for breakfast. He divides them into groups, gender-wise so that they can list their complaints. The issues from the men’s side mostly revolve around attitude. Toni explains that she is frustrated with Kurupt’s friends coming over all the time and reveals that she had admitted him to rehab.

Dr. Ish next suggests the teams engage in a rap battle with their partners. While Tahiry tells in her rap that Vado should not hold the past against her, Hazel raps about getting a prenup prior to their marriage. De’Von is surprised and dismayed. He thinks they should split. Willie raps about Shanda’s attitude while the latter tells about his cheating habits. Toni raps about Kurupt’s friends entering the house and stealing things from there. This session is followed by some relaxing moments in the pool — where everyone has their own share of altercations.

The following exercise with Dr. Ish requires each person to pick up a hammer and smash the issues they had previously written down on their walls. Vado smashes everything apart from their ‘insecurities’ which is the biggest problem threatening their relationship. Shanda is extremely violent in breaking down the wall while Kurupt throws the hammer on the wall. Dr. Ish has a one-to-one conversation with Kurupt and asks him to get his drinking under control. Judge Toler enters the camp and advises Hazel to let De’Von man up. She also speaks to Shanda and Willie.

Toward the end, she splits the couple by gender and asks them one thing they love about their respective partners. On the other hand, Tahiry, Hazel, and Kurupt party together — which causes Toni to lose control since she knows that Kurupt has a serious drinking problem. When she confronts Kurupt with the same, he says that they are the worst couple on the planet.