Is ‘Marriage Story’ Based on a True Story? 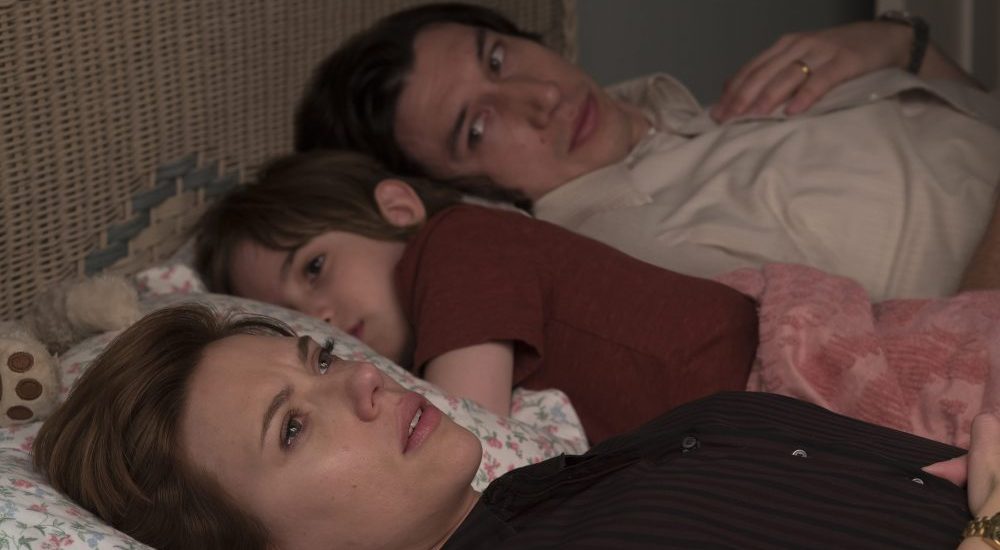 If there is one thing common in Noah Baumbach‘s diverse filmography, ranging from ‘The Squid and The Whale’ to ‘Margot at the Wedding’ to ‘Frances Ha’, it is how personal and honest each one of them feels in its own way. ‘Marriage Story‘ perhaps is his most personal and insightful visual endeavor till date. The film is also Bambauch’s greatest work yet, his magnum opus, and has already won him critical acclaim for his direction and screenplay.

‘Marriage Story’ is a devastatingly beautiful, melancholic yet heartwarming account of love, separation and heartache. Unlike any other film on love, the movie begins with two lovers experiencing the death of their marriage. At its core, ‘Marriage Story’ is not a movie about marriage, but an intimate love story about divorce. The movie centres around the relationship shared between Charlie Barber, played Adam Driver, and his wife Nicole, played by Scarlett Johansson, as they struggle with marital troubles. The film also stars Laura Dern, Julie Haggerty, Alan Alda and Ray Liotta in supporting roles.

‘Marriage Story’ explores the desires and ambitions Charlie and Nicole, and their love for each other, as they deal with heartache, separation and changes. Charlie is a successful theatre director in New York. While Nicole is an actress who gives up her ambition to be a Hollywood actor in order to join Charlie’s theatre group. She eventually takes the decision to leave for Los Angeles when she is offered a role on a television pilot, while Charlie stays in New York and works on his Broadway debut.

The couple initially decides to separate amicably and co-parent their eight year old son, Henry. But with the distance between them, and the involvement of lawyers and custody battles, their separation turns into a grueling and frustrating coast-to-coast divorce. It also turns these two intelligent and caring individuals into bitter and miserable beings as their own personal conflicts and vulnerabilities are brought to surface. Baumbach also makes use of the two coastal cities, New York and Los Angeles, to represent the differences and distance between Charlie and Nicole, in order to dramatize their divorce visually.

‘Marriage Story’, for Baumbach, is a deeply personal project. Divorce is a topic that he personally strongly connects to because of his own past and childhood. This is, of course, visible on-screen with the kind of warmth and honesty through which Charlie and Nicole’s relationship is portrayed. But is ‘Marriage Story’ based on a true story? Here’s everything we know about it. 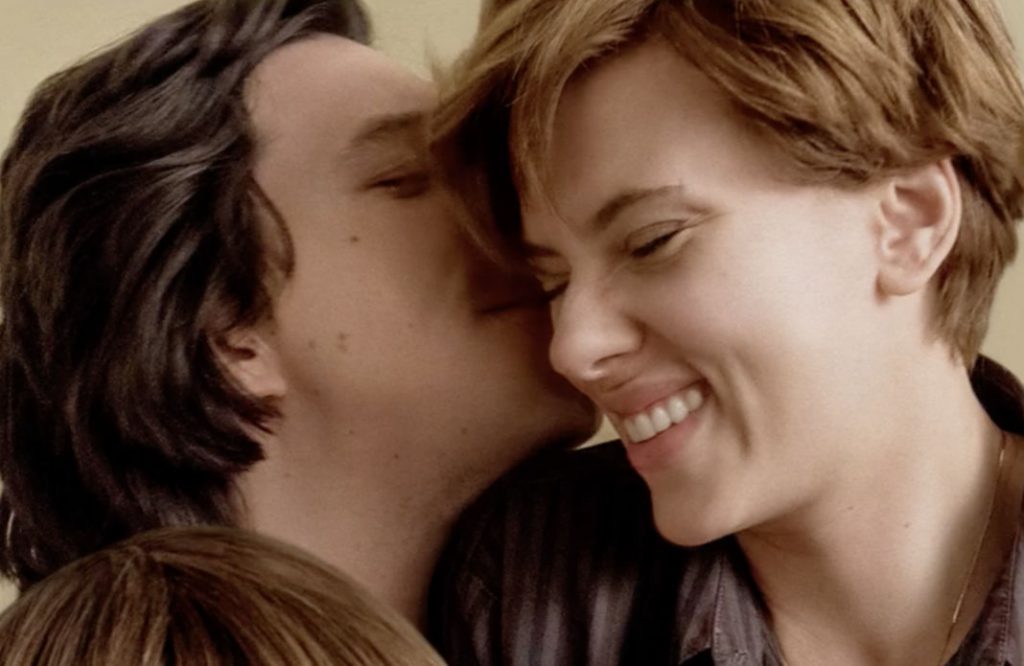 ‘Marriage Story’ is a one of a kind visual experience, with its genuine and heart-felt portrayal of the separation between two lovers. The movie is delicate yet solid, and tragic yet optimistic in its treatment of the characters and their stories. It, in many ways, also marks the beginning of a new kind of love story, the kind that will surely linger and leave a lasting impact on its viewers.

“I discovered in doing a story that was, on one level, about divorce could actually be a way to do a love story,” stated Baumbach in an interview while discussing how ‘Marriage Story’ is, in fact, a love story about divorce.

‘Marriage Story’ was inspired by Baumbach’s own divorce with actress Jennifer Jason Leigh in 2013, as well as the divorce of his own parents, which he witnessed as a child. Parallels can definitely be seen between Charlie and Nicole, and Baumbach and Jennifer, because of their director-actor and husband-wife relationship, as well as his connection to New York. Divorce has played a crucial role in Baumbach’s other works as well, with ‘The Squid and The Whale’ being one of his strongest movies, and ‘The Meyerowitz Stories (New and Selected)’, that is often seen in relation to former. Being a child of divorce, it was through these movies that he visually explored the divorce of his parents and his own struggles as a child.

“Of course, I have a real connection to the material. But I was also at a time in my life where many of my friends were getting divorced. I saw it as an opportunity to do something more expansive, so I did a lot of research. I interviewed a lot of my friends, and friends of friends, and then also lawyers, judges, mediators.”, stated Baumbach in an interview with Deadline.

Apparently, Laura Dern’s character of Nora Fanshaw, Nicole’s attorney in the film, is loosely based on a real life female attorney from Los Angeles who represented both Scarlett Johansson and Laura Dern during their respective divorces.

As Baumbach spoke to people about their own divorces and collected their personal stories, he realized that there was a common feeling of indescribable loss that came with the heartache of divorce, which he compares to as a death without body.

“There is something I think, not unlike when someone close to you dies, where you feel really an indescribable loss, and it alters your life and your reality in many ways”

Though ‘Marriage Story’ is inspired from Baumbach’s own divorce, it is not autobiographical in its approach, but remains deeply personal. This means that the film is not based on a singular true incident. Instead, it takes from a collection of experiences. ‘Marriage Story’ takes a little from all of the personal stories that Baumbach collected, in an attempt to convey the common feeling of indescribable loss that comes with the separation of two people in love. In many ways then, ‘Marriage Story’ becomes a collection of painfully real stories about heartache, love and loss. It becomes a true story about that indescribable feeling of loss.

‘Marriage Story’ is most certainly one of the best films of the year, if not the best, and will be remembered fondly for a long time to come for the way it tugged at our hearts. You must experience this heartbreakingly beautiful masterpiece by Baumbach, in case you missed it.