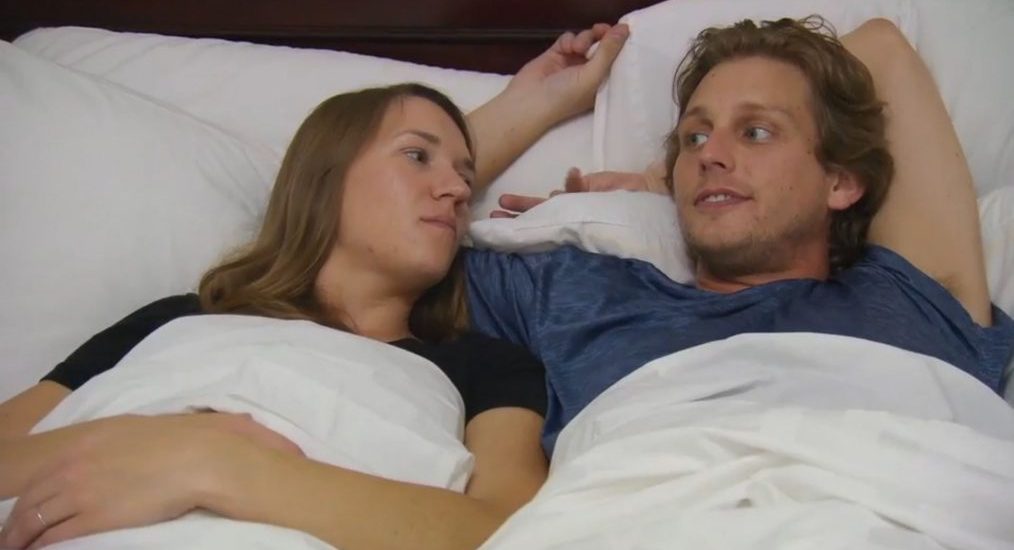 Another week into Married at First Sight and the drama just seems to get heated up in each episode. In the latest episode that landed this week, we follow the couples as they attempt to adjust to newly wedded bliss. The honeymoon phase is almost over and the realities of marital life appear to be slowly creeping in.

So have you watched it yet? If not, scroll down to our brief recap section at the end. If yes, let’s prepare for the upcoming episode. The next week’s episode will give us further insights into the couples’ journeys. Read on to know all about ‘Married at First Sight’ season 10 episode 10.

Married at First Sight Season 10 Episode 10 Release Date: When Will It Premiere?

Its official synopsis goes as follows: “As five pairs of newlyweds adjust to married life in their own ways, the group attends a cooking class together; while passion heats up between some couples, one couple completely melts down.”

Where to Watch Married at First Sight Season 10 Episode 10 Online?

In ‘The L Word’, Michael reveals to Meka that he is not joining the job of a principal as he had informed her earlier. Instead, he decides to take up the position of the director in another school. Michael’s changing statements make it difficult for Meka to trust him. Katie and Derek seem to be doing well, with the latter informing Katie that he has looked up cities for them to settle in while also telling her that he plans to include her name in his health insurance.

The experts then share letters to the participants, asking them to define what love means to them. Jessica discovers that it had taken Austin a year to say “I love you” to his ex and Brandon thinks that Taylor has stopped expressing herself. Meanwhile, Zach tells that he is trying to figure out the true meaning of marriage. Meka says that she is not sure about Michael’s honesty, with the latter revealing that he needs some time to trust her completely.

At dinner, another argument breaks out between Taylor and Brandon regarding the former’s social media addiction. Derek and Katie also have a disagreement, which is linked to Derek’s past. However, when Taylor posts on Instagram, claiming that she is still single, Brandon can’t keep his cool any longer. He simply packs his bags and leaves.