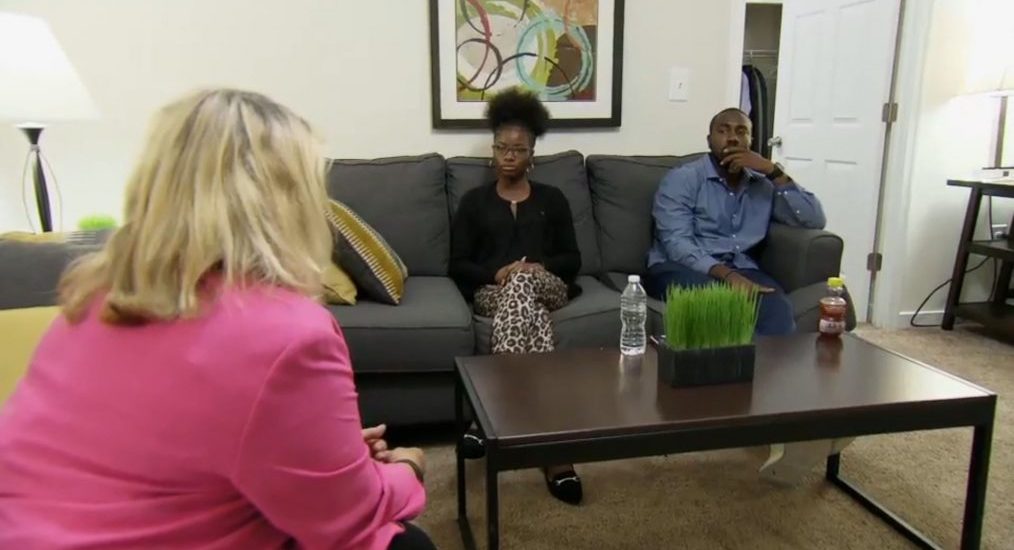 “Food is symbolic of love when words are inadequate” — Alan D. Wolfelt. The quote is self-explanatory, don’t you think? Cooking and dining together is more important than we think — it, in fact, is one of the ways to infuse intimacy into relationships. Well, episode 10 of Married at First Sight season 10 tries to experiment with this very adage.

So have you watched it yet? If not, scroll down to our brief recap section at the end. If yes, let’s prepare for the upcoming episode. The next week’s episode will give us further insights into the couples’ journeys. Read on to know all about ‘Married at First Sight’ season 10 episode 11.

Married at First Sight Season 10 Episode 11 Release Date: When Will It Premiere?

Its official synopsis goes as follows: “As five couples celebrate their one-month wedding anniversaries, they’ve reached the crucial halfway point of the experiment. And while some couples walk hand-in-hand toward a future together, others worry that this first milestone may be the only anniversary they ever celebrate.”

Where to Watch Married at First Sight Season 10 Episode 11 Online?

In last week’s episode, we had seen a ray of hope for Zach and Mindy. But it seems the development was short-lived. This week, we learn that Zach had left the apartment at the end of his night together with Mindy. Of course, Mindy is dejected yet again. Meanwhile, Katie and Derek prove that they have equally poor cooking skills. They can barely cook an omelet when the fire alarm goes off.

Michael and Meka had also made quite some progress in episode 10. But the chemistry has again evaporated this week. It seems this pair seriously needs to work on their communication problems. Katie and Derek hold a cooking class and invite all the other couples. This is when Mindy notices that Michael and Meka are quite distant from each other. The group then questions Zach about his move-in phobia and proceeds to converse about Brandon and Taylor’s Insta fiasco.

Brandon and Taylor meet up with Dr. Pepper to address their issues but it only concludes with both of them accusing one another. We have really lost hope on these two. Next, Zach and Mindy talk to Dr. Pepper and the expert advises Zach to at least show some dedication to the marriage by moving in. She also suggests some kind of breathing exercise to bring the couple closer. Will that work? We have to wait until the next episode to find out.