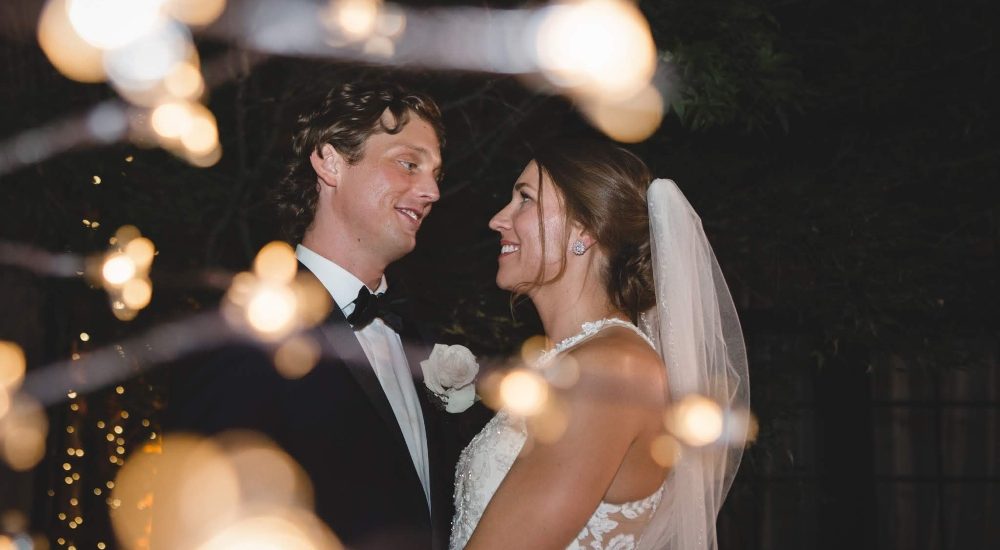 With only one week left for Decision Day, the drama between the Married At First Sight couples gets more heated than ever in the penultimate episode that aired this week. Yes, the time has come for the couples to ditch their indecisiveness and finalize their plans — do they want to stay married or do they choose a divorce instead? In Forever or Never, we see the newlyweds reflecting on their past and deciding on their future — something we have covered in our recap section.

But if you have already watched the episode, let’s prepare for the upcoming part. The next week’s episode, which is the final one before the season reunions, will give us clarity on the couples’ end journeys. Read on to know all about ‘Married at First Sight’ season 10 episode 16.

Married at First Sight Season 10 Episode 16 Release Date: When Will It Premiere?

Its official synopsis goes as follows: “The eight-week experiment comes to an end, as the five couples sit down with the experts to decide whether to stay married or get a divorce; some couples have their eyes on the future, while other couples are determined to get answers about the past.”

Where to Watch Married at First Sight Season 10 Episode 16 Online?

At the beginning of episode 15, Meka and Taylor converse about how Michael and Brandon had decided to leave behind their partners at the retreat. Meanwhile, Katie and Derek depart from the retreat house and on their way back home, Katie spots a turtle. She picks it up and decides to take it home, naming it Cal.

Michael arranges an apple-picking date for Meka and still, the couple gets into another argument. Their ride back home is not at all pleasant. Katie and Derek visit a vineyard where the two discuss Decision Day. Neither is sure of what the future holds for them and after they talk, they decide to release Cal into the wild.

Austin meets up with his friends and Jessica converses with her twin regarding Decision Day. Michael talks to his sister and Meka confides in her mum, who advises her daughter to take time and work out things. Derek tells his father that he wants to make the marriage work while Katie expresses that her husband is childish before her parents.

In the final date night, Michael and Meka seem to be more at ease since the former has started becoming more honest with her. Jessica and Austin, however, start off on a bitter note and they end up accusing one another about their issues. Katie and Derek reflect on their favorite moments from the season and then retire to bed. The couple does not seem worried about whether they will stay married or not as long as they see each other happy.

Read More: Married at First Sight S10: Which Couples Are Still Together?