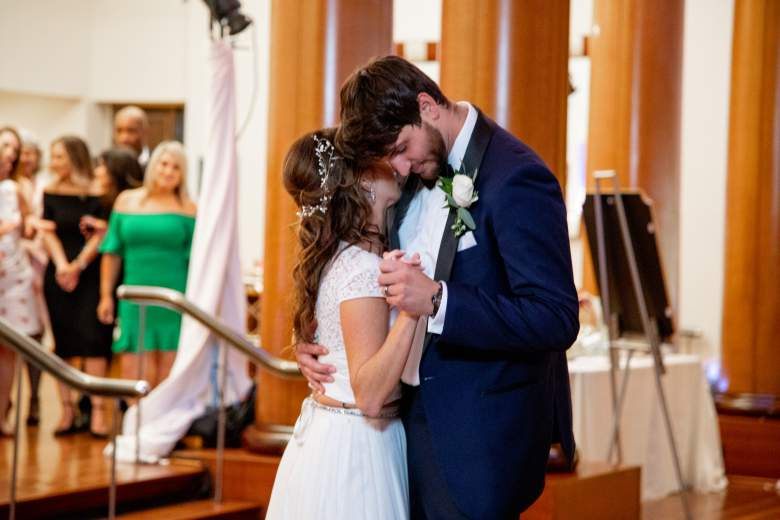 We have all heard about Fox’s tryst into the dating reality genre with ‘Who Wants to Marry a Multi-Millionaire’. Fast forward to 2014 and we received yet another show that experiments with marriage at first glance. Aptly titled, ‘Married at First Sight’, it thankfully ditches Fox’s beauty pageant themed contest and instead, features couples paired up by relationship experts.

Naturally, most of these married pairs have divorced since they first appeared in the show. But some are still together. So, maybe, Lifetime’s bizarre social experiment is a success, to some extent. And hence, it is currently in its 10th season, with the 11th season on the way. In season 10, we meet five couples who have already said their final vows. But how are they faring after their weddings? The upcoming episodes will tell. For now, let’s focus on the next episode; i.e ‘Married at First Sight’ season 10 episode 7.

Married at First Sight Season 10 Episode 7 Release Date: When Will It Premiere?

Where to Watch Married at First Sight Season 10 Episode 7 Online?

Episode 6 is titled ‘In Seasickness and in Health’. First up, let’s catch up on Brandon and Taylor, who seem to have had quite a bit of bickering during their honeymoon in Panama. When the couple sits for their dinner date, Brandon is irritated by Taylor’s obsession with social media. He even points out that he does not support everything being shared for the public since he is a private person. That makes us wonder why he is in a reality show in the first place!

Moving on. Derek and Katie appear to be doing really well and they are completely smitten with one another. Even during their honeymoon, they are seen to communicate without holding back anything. Although the invasion of her private space is a bit of a concern for Katie, she seems to be understanding that this is what marriage is all about.

Zach and Mindy, on the other hand, have witnessed quite a number of roadblocks since their wedding. The couple has so many issues and they argue a lot without even resolving their problems. For instance, when Mindy asks him about why he is not wearing his wedding ring, his reply is indeed vague. When they leave the hotel, the unsettling silence is almost unbearable. We really hope they are able to sort out their differences once they move in.