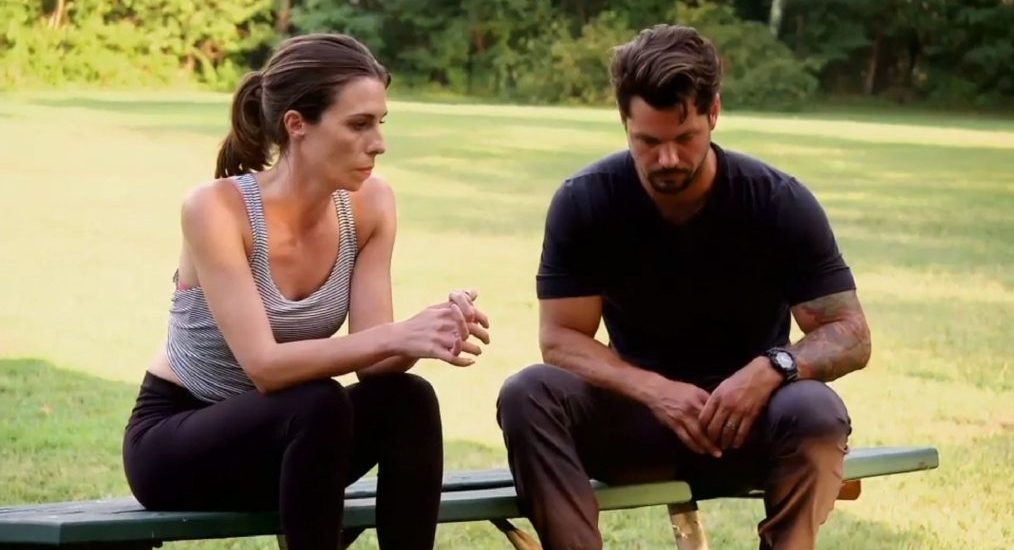 The dating genre on reality tv has been diversifying itself with new concepts introduced almost every few months. For instance, we can mention ‘The Bachelor‘, ‘Love is Blind’, or ‘Flirty Dancing‘, to name a few. Lifetime’s ‘Married at First Sight’ is yet another relatively old show from this list, where we see couples tying the knot after seeing each other for the first time.

Last week in the current installment, i.e season 10 of the series, the newly married husbands and wives are seen shifting to their apartments after returning from their honeymoon in Panama. So, what does the future hold for them and what are they up to now? The next week’s episode will give us further insights. So, let’s focus on the upcoming episode; i.e ‘Married at First Sight’ season 10 episode 9.

Married at First Sight Season 10 Episode 9 Release Date: When Will It Premiere?

Its official synopsis goes as follows: “After marrying a stranger, five couples grow toward love with their stranger spouse by planning romantic surprises; for one couple, an unexpected surprise might be the final straw for their marriage.”

Where to Watch Married at First Sight Season 10 Episode 9 Online?

In episode 8, called ‘Home Is Where Your Spouse Is’, we witness the couples settling down while being introduced to friends and family members. Taylor catches up with her girlfriends and tells them about her experiences in Panama with Brandon. The girls appear shocked after learning about his sour interactions with the production crew.

Jessica and Austin have started resuming their regular routine, with the latter lending a hand in household chores when she returns home late from work. Derek and his dad converse about Katie. Meanwhile, Katie talks to her mum, who is worried about her daughter’s high expectations.

The women get together for a picnic and everyone is surprised that Zach still has not moved in with Mindy. The guys meet for lunch and discuss Zach while Brandon tells that he hopes things would improve between him and Taylor. Michael and Meka head to the grocery store together and discover that although they have differences, they can still work it out.

Mindy and Zach then meet up in a park and the latter conveys that he still is not ready to commit to the live-in arrangement. In the evening, everyone has some bonding time with their respective families and friends. Things so smoothly without any major drama but of course, there are some rough spots here and there.