Married at First Sight Season 11: Everything We Know 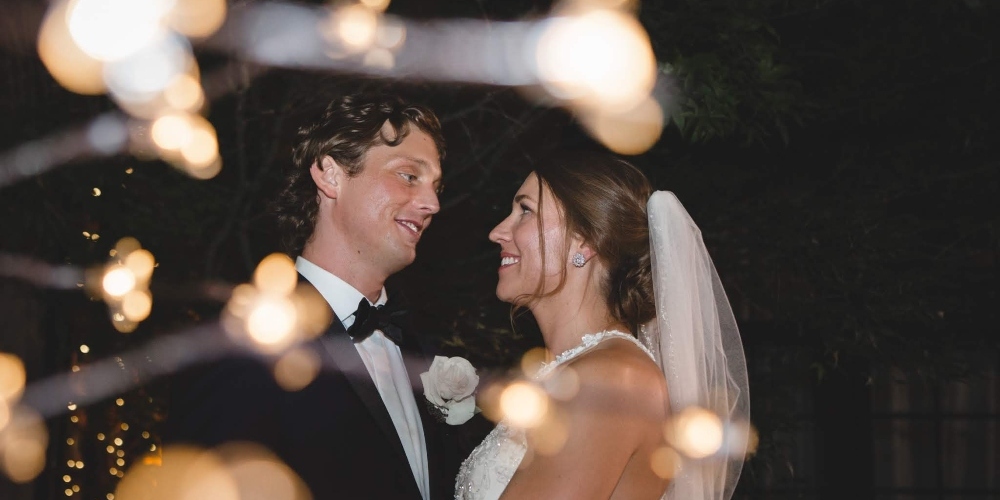 ‘Married at First Sight’ has been playing cupid to strangers by marrying them off on their very first meet-up since its premiere on July 8, 2014, on FYI. Based on the Danish series titled Gift Ved Første Blik, the reality series has spawned a total of 10 successful seasons, along with multiple spin-offs and international versions. The show has always been popular among the hopeless romantics. But since shifting its base to Lifetime in 2017, it has become one of the highest-rated shows on the network.

The network renewed the dating reality show for an eleventh season in September 2019. Since then, fans have been anxiously awaiting an update on the release date of ‘Married at First Sight’ season 11. Well, here are all the details you need to know.

The network renewed the show on September 20, 2019, considering its ever-increasing popularity and lucrative success. If we look at the show’s usual release pattern, it drops a new season in January, followed by another season in or around June of the same year. Therefore, the eleventh season was initially supposed to premiere sometime in June 2020. However, the production was halted after the pandemic struck the world.

A fan account on Instagram has revealed that before putting the production on hold, the show was done filming half of the eleventh season. For the remaining episodes, the crew had reportedly set up cameras in the house of the contestants, which will record their activities. If everything works out accordingly, we can still expect ‘Married at First Sight’ season 11 to release sometime in late 2020, on Lifetime. It will consist of 17 two-hour episodes, including the reunion special.

Season 11 will feature couples from New Orleans, Louisiana. The couples will be chosen based on the suggestion of the experts – Dr. Pepper Schwartz, Pastor Calvin Roberson, and Dr. Viviana Coles, who might reprise their duties in season 11.

Dr. Pepper Schwartz is a sociology expert who has done her Masters of Philosophy and Ph.D. in Sociology from Yale University. She is also the author of multiple books, including ‘American Couples: Money, Work and Sex’ and ‘40 Snap Strategies for a Great Relationship.’ Dr. Viviana Coles is a licensed Marriage and Family Therapist and a Certified Sex Therapist. Coles has an experience in treating couples struggling with emotional and physical intimacy issues. Calvin Roberson is a pastor, motivational speaker, acclaimed author, and marriage coach, and relationship expert.

Acclaimed host and former sports-caster Kevin Timothy Frazier is the host of the Reunion Specials, while Jamie Otis hosts Married at First Sight: Unfiltered, which airs after every episode.

What is Married at First Sight About?

The series showcases the ups and downs of three to five couples who are matched by a panel of relationship experts after conducting in-depth research based on their hobbies, likes, dislikes, careers, past, backgrounds, etc. The individuals then meet their significant other and enter into a sacred bond of matrimony.

The couples proceed for their honeymoon after enjoying their first night as a married couple in a swanky hotel. Once they return from their honeymoon, the pairs are asked to move in together and live their life like married couples for eight weeks. During their time on the show, the couples get to know each other better, learning more about the likes and dislikes, characteristics, and attributes. They also get to meet each other’s families.

After the completion of eight weeks, the couples get to decide whether they want to continue their marriage outside of the show or break the bond and get a divorce. Some individuals manage to grow a lasting connection with their partners, while the romance in some pairs fizzles out. Few months after the Decision Day, the individuals/couples are called in again to share their experience and also the status of their relationship since leaving the show.

As we wait for an official trailer for ‘Married at First Sight’ season 11, check out the promo for season 10.

Read More: Where is Married At First Sight Filmed?