Where Are Married At First Sight Season 3 Couples Today?

‘Married at First Sight’ is a unique experience not only for its participants but also for its audience. However, it is to be stated on the record that it takes real courage to walk down the aisle married to a complete stranger trusting a group of relationship experts. While it has worked incredibly well for some to fall in love, it has also been a ride to disaster for many.

We have seen plenty of ‘Married at First Sight’ seasons to know that even if couples say yes on decision day, they could end up parting ways. Like many things in life, even marriages are not set in stone. And that is why we are often curious as to whether the couples from the show’s previous seasons are still together. 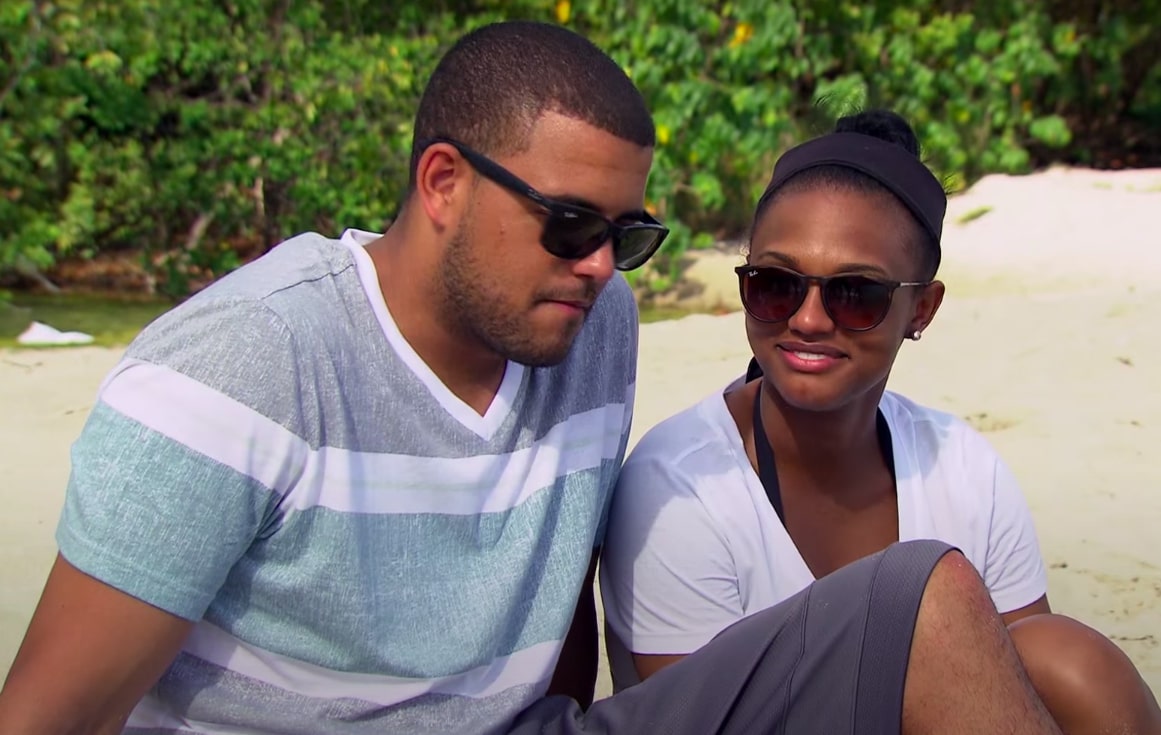 The couple seemed really into each other the moment they laid eyes on each other on the day of their wedding. They had an easy chemistry that we were all witness to. However, trouble soon brewed in paradise as they started releasing that there are some issues they could not look past. Tres often came across as a player due to which Vanessa obviously had issues. Whereas, this had Tres wondering if Vanessa was the right one for him. He had his inhibitions in being in a relationship with someone who did not trust him.

The couple decided to stay together on decision day but shocked us when they later announced their divorce. Vanessa was then part of the Spin-Off show, ‘Married at First Sight Second Chances,’ and was briefly engaged to Andre before they called it off.

At present, Vanessa seems to be single, spending quality time touring the world. She also seems to have also taken to inner retreats, yoga, and mediation by what we can see on her social media accounts. Her dog Nola is now six years old. Thus, Vanessa really seems to be keeping herself happy and occupied.

Tres has moved up the rank as a Finance Manager in the Automobile industry. He has recently taken to promoting awareness regarding the death of Ahmaud Arbery on his social media page.

This one hit me hard. I live in Georgia and go on daily 5+ mile walks. I turn on my app and my music and just start going in random directions. I have found it to be very peaceful and clears my mind. One day I was wearing a black hoodie and got some strange looks down one of the wealthier neighborhoods. Now, I always wear bright colors because I fear someone will mistake me for being out there for something other than exercise. I wish that wasn’t the world we lived in 🙏🏽 #irunwithmaud

He also seems to be enjoying his life going on walks, hanging out with his family and friends. At the moment, it doesn’t look like he is seeing anyone.

Happy Mother’s Day to all the moms out there!!! Beyond blessed to have an army of moms myself! #Blessed #HappyMothersDay

The awkward couch moment that no one will ever forget. #JustMarried #MarriedAtFirstSight #MAFS

This couple’s relationship was doomed from the start, and it was not easy to watch. This is because while there was a clear lack of chemistry, the more problematic issue was Ashley’s firm belief that David was not the one for her. David seemed to be happy in the relationship but could not get Ashley to be on the same page with him. One prominent problem they had was David’s apparent social media connection with other women. This ended in a disaster even though David tried to make it work.

#tbt before #socialdistancing was a thing, when I got to crash the #loveisblind finale party at @citywineryatl . With all the time coming up inside this weekend, if you haven’t watched, now is the perfect time to get caught up. The hype is real- and it might be a glimpse into the future with everything going on! #loveisblindfinale #loveisblindnetflix

David featured in the spin-off segment of the series with Vanessa. In his social media account, he was seen with the cast members from ‘Love is Blind.’ While he did not mention how he met them, he seems to have had a fun time. Though he was dating Kimberly Birch as per his old social media posts, it’s not sure if they are still together now. In any case, David seems to be celebrating his life with his friends and family.

I'm so happy that I can FINALLY post this… I may not be a prince, but she knows that. Thank you @kimberly_birch for helping me ring in my birthday the best way possible and for all the love and support during this #mafssecondchances playback. Babe!! #marriedatfirstsight #mafs #mafs2c #iwannamarryharry #wellmaybenot #braves #suntrustpark #babe #blessedaf

Ashley, on the other hand, keeps her social media pages quite private. And her Twitter page has not been updated for a while. The last we know of her is that she was days away from getting her nursing degree. One can hope that she is happy with her life after her marriage.

These two may not have worked off as a married couple but definitely remained friends after they got divorced at the end of the show. Samantha and Neil did not have the best chemistry since their marriage. Though we felt that Samantha would eventually develop some feelings for him after she said she would miss him during his trip, it did not turn out that way. The two have, however, remained friends since they split up.

Samantha is now married and has a daughter. She seems to be really happy with her husband, Chris Wise. The family, along with their dog Nala are the frontrunners of all their posts. Hence, it can be said that Samantha seems to have found her perfect match outside the show.

Isabella’s first 4th 🇺🇸 love my amazing #hubby and my beautiful baby girl!! What a blessed year so far and we still have a #Surprise in store! 😉. Hope you all had an amazing and safe #IndependenceDay 😘👏🏼🇺🇸❤️

Neil seems to be happily single, enjoying traveling, taking scenic pictures, and hanging out with his friends. He enjoys sprinting and can be seen rooting for ‘Married at First Sight’ couples of other seasons.

Slot Canyon // St. George, UT – where exhaling to compress your chest cavity is the only way to navigate past a point where your chesticles and your back are touching rock walls at the same time 😅 #Utah 🧗‍♂️⛰

Even though his marriage ended, he seems to have at least made a friend out of it.