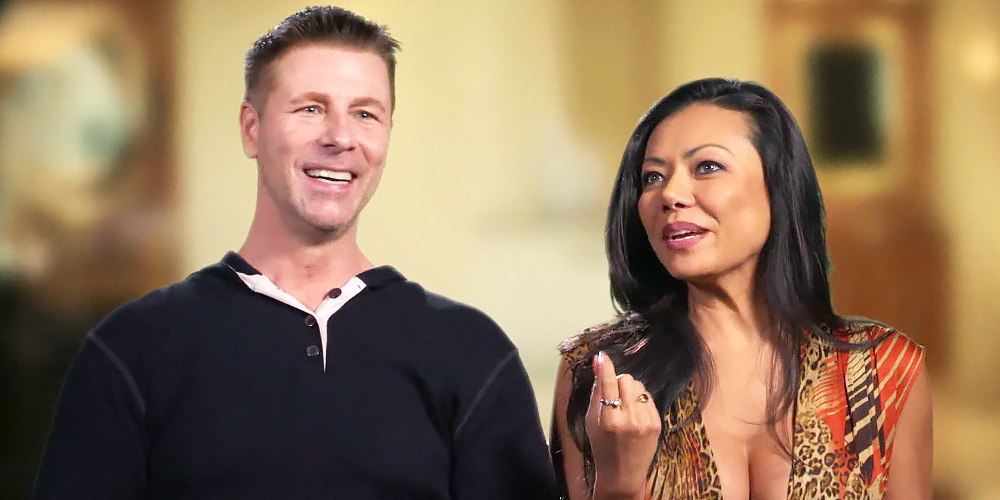 Currently in its second season, ‘Marrying Millions’ is churning out the signature relationship drama that managed to make it a success in the first round. In the latest episode, Rick takes the plunge for Erica and visits her father in Springfield, Illinois, where the two men have a one-to-one conversation about Rick and Erica’s relationship. Things are looking well for Kattie and Kevin, as he continues to belittle Kattie, just because she isn’t as affluent as him. Head to the recap section, to know more. In case you’re looking for the details of ‘Marrying Millions’ season 2 episode 4? Well, we have got you covered.

The upcoming episode is titled ‘I Can’t Get No Satisfaction.’ In the episode, Bill might try to mend the differences between his ex-wife Kathleen and Bri’s mum by inviting them for dinner. However, things might go awry and the two might end up fighting again, leaving Bill struggling in the middle. Rodney might reveal the secret about his relationship with his mother. We can expect Reese to find out an alternate way to earn money but will that be fruitful in the long run?

You can watch ‘Marrying Millions’ season 2 episode 4 by tuning to Lifetime at the above-mentioned time. You can also catch the show on Lifetime’s official website and the Lifetime app. If you don’t have a cable subscription, you can watch the show on Direct TV and Fubo TV. The show is also available to stream on Sling TV and Philo TV. You can also purchase the episodes on Amazon Prime.

The upcoming episode is titled ‘Daddy Issues.’ The episode begins with Erica introducing Rick to her father in Springfield. Rick does his best to convince Erica’s father that he loves Erica and cares for her but Erica’s father and grandmother still disapprove because of their age difference. The father doesn’t want to believe that Rick’s feelings for Erica are true because he has a lot of money and is quite old for his daughter. He even labels their pair as a grandfather-granddaughter duo. Nonie tries to defend the age gap between her and Reese to her friends, who believe what she needs is an old man who sits at the desk and is not into skateboarding like Reese. Nonie wants a guy who loves her and not her money and she believes Reese is perfect for him, even if he arrives late at meetings.

Gentille gets pissed at Brian for arriving late at her birthday party and breaks up with him. She doesn’t want to be with someone who doesn’t respect her and humiliates her in front of her squad by showing up late to parties, every time. Despite being fresh off a breakup, Gentille is open to love. We are introduced to a new couple – Danny and Donovan. Donovan is Danny’s boss and the two are dating for many years now. They are madly in love but Donovan develops cold feet every time he thinks about tying the knot, which is why Danny gives him a final ultimatum. Kattie asks Kevin to loan her some money so that she can pay for rent. Kevin straight-up denies, saying that since his ex-girlfriend failed to repay him a loan, he has sworn to never lend money to anyone. Wow.

Read More: Who is the Richest Cast Member of Marrying Millions?