Is Martin Dead in The Rain Season 3? 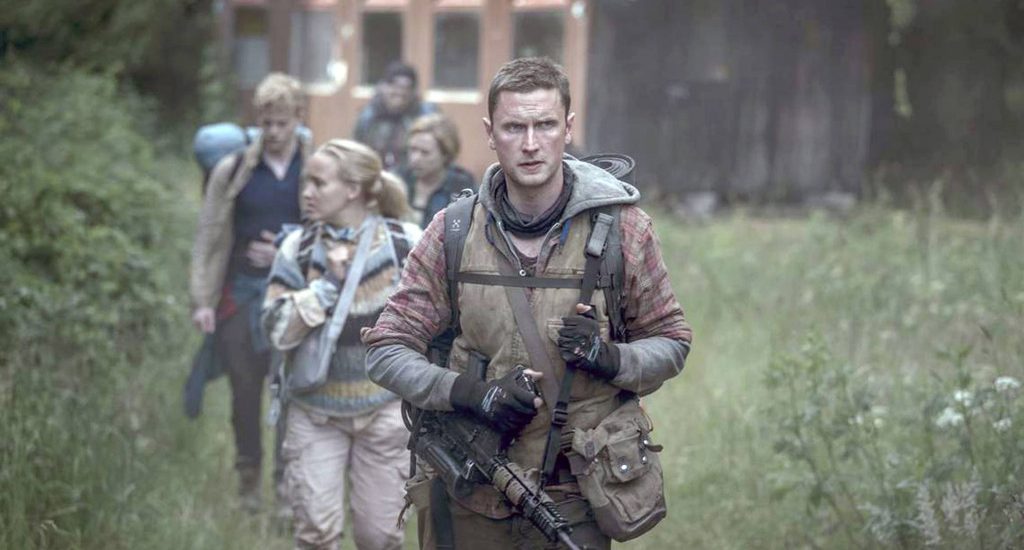 Netflix’s ‘The Rain’ wraps up the story of a post-apocalyptic world in its third season, throwing many twists and turns at the audience. There are some shocking new developments this time around, and it looks like not everyone makes it to the end of the line. If you haven’t seen the show yet, head over to Netflix. SPOILERS AHEAD

In its penultimate episode, the show throws an emotional punch at us when Martin takes the cure and dies because of it. Because Martin had been an important part of the story, it seems unbelievable for the show to kill him off right before the end. Is he really dead, or is there some prospect for him to return? Here’s what you should know about his arc in Season 3.

While the story of ‘The Rain’ had always been focused on Rasmus and Simone’s efforts to save him, the show also added a variety of other characters that become important in the overall journey, forming close bonds with the siblings. One of them is Martin. When we first met him, he had been the leader of a survivor group who stumbled upon the bunker in which Simone and Rasmus had been hiding away for six years. Despite his initial distrust of the siblings, Martin eventually grew to like Simone and fell in love with her.

Their relationship grew to a point where Simone shot her own brother to save Martin. In the third season, they get separated when Simone goes out of the zone and is later taken away by Apollon. At the end of the first episode, Martin watches her fall off the cliff, and mistakenly believes that she is dead. He tries to keep his hopes up and tries to look for the tracking device she had been wearing, but he doesn’t get any signal. Rasmus tells him that it is because Simone is dead. In reality, the tracking device breaks down because of falling into the water.

The loss of Simone is too much for Martin to bear, and in this condition, Rasmus convinces him to take the virus. Martin is already hopeless about everything and doesn’t care what the virus will do to him anymore. He thinks that through Rasmus he would be helping save the world, which is what Simone wanted to do in the first place. So, he goes forward with his plan and gets himself infected.

Just when this happens, Patrick discovers that Simone’s tracking device has been reactivated, which means she is still alive. This comes as a shock to Martin who cannot go back to being his previous self now. He knows that Simone will not accept the new version of him, so he decides to keep it a secret from her. He tracks her down to Daniel’s place and convinces her to come back to Apollon. However, he is not in control of his virus, which becomes problematic when Simone comes to know about it. In her anger, she tells him to either leave her or ingest the cure, not knowing how it will really affect him. To protect itself, the virus comes out of Martin’s body and tries to kill Simone. To protect her, Martin takes the cure, which kills the virus inside his body.

However, once that happens, all the abilities that Martin had received as a part of the package are taken away from him. He reverts to being a normal human. Because he had taken the cure in a small quantity, not all the virus inside him is destroyed. The remaining virus leads him to become sick and he dies of it, just like everyone else.