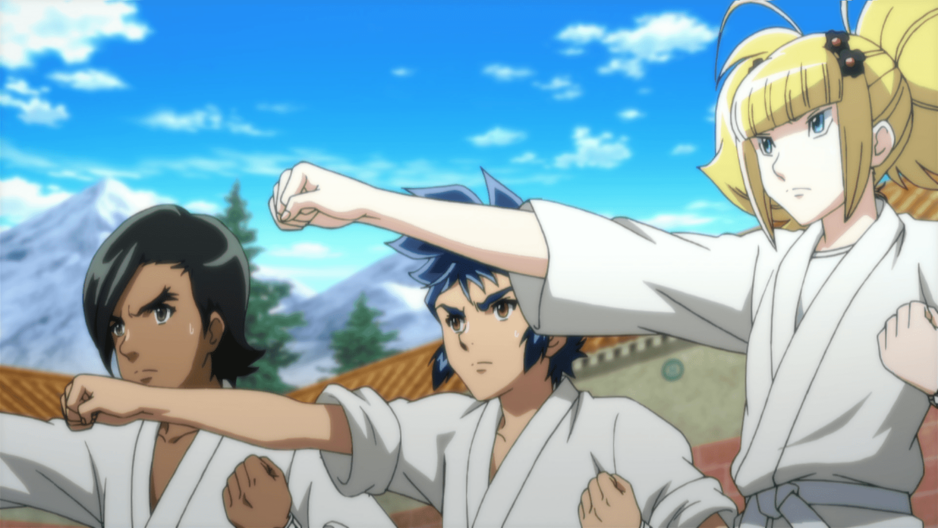 The Marvel Cinematic Universe has had its share of intersections with the anime world. Earlier, we have seen anime versions of Iron Man, Wolverine, X-Men, and Blade. ‘Marvel Future Avengers’ is yet another anime series, whose first and second seasons aired in Japan in 2017 and 2018 respectively. For the US audience, its inaugural outing landed on Disney+, which is soon to be followed by the next installment. Read on to know when ‘Marvel Future Avengers’ season 2 will release on Disney’s streaming platform.

‘Marvel Future Avengers’ season 1 released on February 28, 2020, on Disney Plus. It consisted of 26 episodes. Since the second season had already finished airing in Japan, it was only a matter of time before it would make its way to the West. As expected, Disney has recently announced its release date. ‘Marvel Future Avengers’ season 2 is slated to release on May 22, 2020. It will consist of 13 episodes.

The characters of the show’s original Japanese version are voiced by a roster of talented voice actors. As for the US audience, the dialogues are dubbed in English by a panel of voiceover artists. The characters and their respective voiceover artists in season 2 are Hurricane aka Makoto (Max Mittelman), Codec aka Adi (Xander Mobus), Charade aka Chloe (Jeannie Elias), Twister aka Bruno (Todd Haberkorn), Iron Man aka Tony Stark (Mick Wingert), Captain America aka Steve Rogers (Roger Craig Smith), Thor Odinson (Patrick Seitz), Hulk aka Bruce Banner (Fred Tatasciore), and Wasp aka Janet Van Dyne (Kari Wahlgren).

Marvel Future Avengers Season 2 Plot: What Can it be About?

In season 1, we meet three kids with superpowers, namely, Chloe, Adi, and Makoto. While Makoto possesses aerial-bending skills, Chloe has shape-shifting abilities and  Adi owns technopathic powers. The teens had grown up under the shadows of the evil organization called Hydra. They had been groomed and led to believe that the Avengers are the actual antagonists.

However, the trio soon realizes that they had been wrong all this while. Soon, they join the Marvel superhero team and accompany them in various battles — to grow into the Future Avengers. Acting as their mentors are Iron Man, Captain America, Thor, Hulk, and Wasp. In the midst of the training, the kids’ mentors also seek more info on Hydra’s Emerald Rain Project, which was responsible for infusing the teens with genetically-induced superpowers via the Emerald Crystal.

The second season will expand further into the MCU, bringing in new villains and heroes. In season 1, we had seen appearances from Marvel key players like Deadpool, the Green Goblin, Winter Soldier, and Kamala Khan. The second season will include even more characters. We will see the Inhumans being introduced in the mix as well!