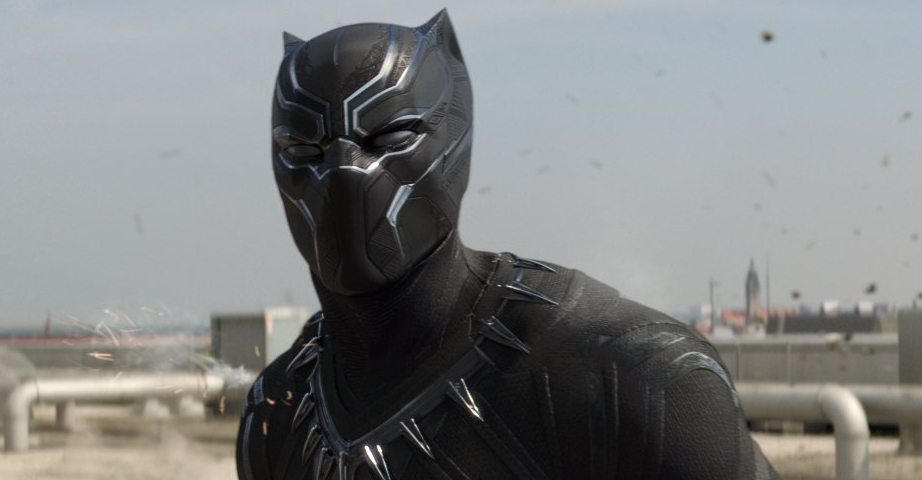 Marvel Studios President, Kevin Feige, outlined the need for diversity behind and in front of the camera in the MCU movies, according to reports from The Wrap. He was praising the steps forward taken by ‘Black Panther‘ director Ryan Coogler and ‘Captain Marvel‘ directors Ryan Fleck and Anna Boden, in including racial and gender empowerment in Marvel films. Notably, ‘Captain Marvel’ is MCU’s first standalone superhero film with a female lead.

Feige said, “Anna [Boden] and her directing partner, Ryan [Fleck, Captain Marvel directors], did an amazing job, and made the movie what it is, so yes, so we did believe it was very important that this story be told with a female voice behind the camera, many female voices behind the camera in this case. It’s all about going forward. We won’t discuss anything past Endgame and Spider-Man: Far From Home, but there are many things coming”. Speaking of ‘Black Panther’, the man behind the MCU’s success said, “People also ask sometimes about Black Panther. So, the notion of representation on screen, in front of and behind the camera, somebody asked me once, so is Black Panther a one-off? I said, no, it’s not a one-off. This is the future. This is the way the world is, and the way, certainly, our studio’s going to be run going forward, because it brings about better stories. The more diverse the group of people making the movie is, the better the stories”.

Feige is in the habit of teasing the future of the Marvel Cinematic Universe without revealing too many details and his comments lead us to believe that after the events of ‘Avengers: Endgame’, that will see the current phase of the MCU end, a new group of superheroes will take the forefront. Filmmakers will have options with these new waves of heroes as films like ‘Black Panther’ and ‘Captain Marvel’ are going to be setting up their own franchises, based on the success of the initial releases. Currently, the Marvel projects, after ‘Endgame’, we know of is ‘Spider-Man: Far From Home‘ which will introduce new villain Mysterio. The studio also has a ‘Black Widow’ standalone film in the pipelines, which will be directed by Cate Shortland and another movie by Chloe Zhao based on ‘The Eternals’, the comic characters created by the legendary Jack Kirby.

Heading into the new phase of Marvel will definitely be exciting and Feige’s call for diversity has been supported by Victoria Alonso, Marvel’s production chief. She took Feige’s vision further, saying that the world was ready for a gay superhero, according to reports from Variety. Notably, it is also reported that the MCU is looking to cast a gay lead in their upcoming ‘Eternals’ movie to give LGBTQ representation within their universe. Although Alonso did not confirm this, she stressed on Marvel’s commitment to diversity, saying, “Why wouldn’t we be? Why wouldn’t we be? I’m so passionate about this I’ve got to tell you. Our entire success is based on people that are incredibly different. Why wouldn’t we? Why would we only want to be recognized by only one type of person? Our audience is global, is diverse, is inclusive. If we don’t do it that way for them, we will fail. If we don’t put pedal to the metal on the diversity and the inclusivity, we will not have continued success. Our determination is to have that for all of the people out there watching our movies”. Notably, Feige has said back in 2015, that the MCU would have gay superheroes within the next decade. Taking all this into account, the future of the MCU and superheroes, in general, seems extremely exciting, diverse and all the more inclusive, something we could all strive to learn from.