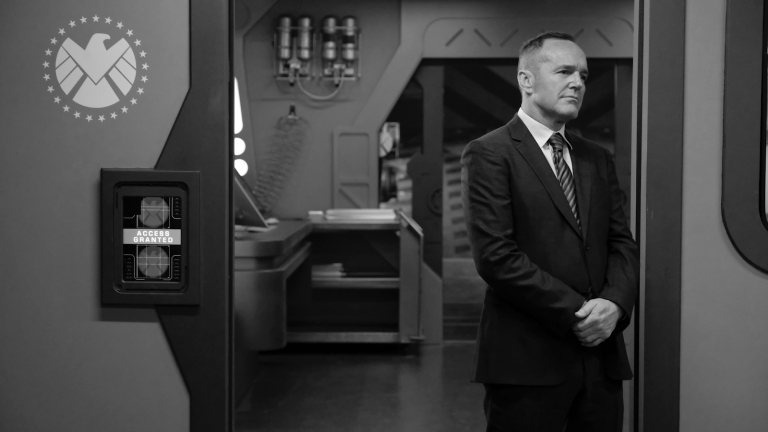 ‘Marvel’s Agents of S.H.I.E.L.D.‘ Season 7 is off to a great start with the time travel storyline getting better. We have seen the team battling with the Chronicoms, often thwarting the latter’s plans. While the first couple of episodes has dealt with the agents trying to prevent events in history that might affect the current existence of S.H.I.E.L.D. and Hydra, the last episode sees them in America’s age of invention. The team goes to Area 51 to prevent the theft of a dangerous weapon. However, Coulson’s clone becomes a casualty as the team learns about the safety precautions their flight must adhere to, during time travel.

Curious to find out what happens in the latest episode as the team goes to the time S.H.I.E.L.D. lost its first agent? We have the rundown and will tell you when and where to watch the upcoming episode.

Agents of S.H.I.E.L.D. Season 7 Episode 5 Release Date: When Will It Premiere?

Judging by the title of the upcoming episode, which originated during Thoreau’s time, one might be inclined to think that the operatives are going back to the 19th century. However, that is not the case. The team is just going back to the 1970s, but the meaning of ‘the trout in the milk’ is important for the episode. It means watering down a product and the team has to stop Hydra agents who have infiltrated S.H.I.E.L.D. You can check out the promo here.

The episode starts with Coulson rebooting after the last episode’s shutdown and he sees everything in black and white. It results in a noir parody where the agents travel back in time to save Sousa. He was the first operative to die in the line of duty and the team figures it is because Sousa unearths that Hydra has infiltrated the agency. Coulson is unsure of how they might alter things if they save Sousa instead of killing him. However, Mack says it is easier to let a bad man live than a good man die.

Ultimately, Coulson stuns Sousa, takes the hit from the assailant, and fakes the death. However, S.H.I.E.L.D. is not the only agency that messes with the timeline. The Chronicoms form an alliance with Hydra which might be deadly if the evil organization can now time travel. The upcoming episode promises to show S.H.I.E.L.D. taking on this new alliance for the first time.