The Underrated (I): ‘Matchstick Men’ is Ridley Scott’s Little Gem 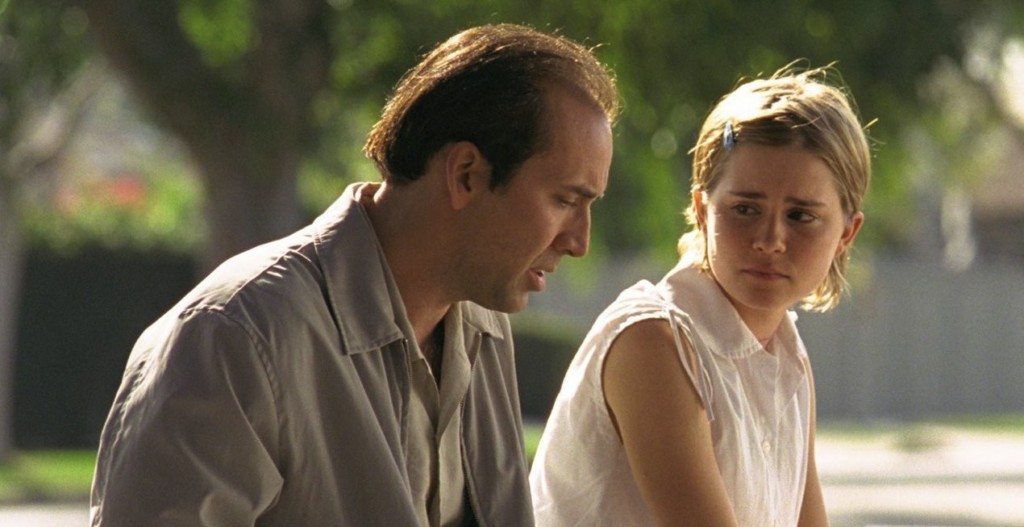 In this new series ‘The Underrated’, we look back at films that somehow didn’t get the appreciation that they deserved.

Ridley Scott often earns attention for his big films, Alien (79), Blade Runner (1982), Gladiator (00) and The Martian (15) excellent films all, but he is equally good with small intimate stories such as Thelma and Louise (91), which might be his greatest work, or the sublime, but vastly under rated Matchstick Men (03).

The film was released to solid reviews in 2003, and for a time it seemed Nicolas Cage might be nominated for Best Actor for his riveting portrayal of Roy, a short term conman working with his partner Frank (Sam Rockwell) in bilking people out of their bank accounts. The trouble with Roy though is that he is OCD, obsessed with cleanliness and order, and needs pills to function in the every day world. He mourns his past, which saw him lose love, and perhaps a child, and a clever doctor talks him into contacting his daughter Angeles (Alison Lohamn) who it turns out wants to see him.

She is fourteen, rebellious and wants to know everything about him, including what he does for a living and how he does it. Against all his better judgement he involves Angela in a scheme or two and pretty soon she is calling herself his partner. When he decides to get out of the business, he gives  his partner a gift, a long con that Frank has been discussing for years. The two of them go at it, and accidentally involve Angela, who it turns out has a police record, and is easy to find. Their lives are thrown into peril as the people they bilked for the money are coming for them and end up in Roy’s living room threatening lives. A shot is fired, Roy wakes up in a hospital to learn that nothing was as it seemed, and he at last has been the victim of a long con.

Cage is one of the most fearless actors at work in movies, unafraid to throw himself into any role headlong, often achieving high art but often crashing and burning, not without trying, and so few actors dare to be as bold as Cage. He gives one of his finest performances as Roy, a man who has been on his own for so long he barely knows what to do with a teenager who crashes his life, though he finds quickly he loves her and adores having her in his life. The heartache he suffers when his world comes crashing down is horrible to see, as everything he knew was a lie, or a lie was everything he knew. He richly deserved to be nominated for an Oscar but was passed over.

Sam Rockwell is all jittery energy as Frank, always in motion, always scheming (which should be a huge red light for Roy), with sideway glances at key parts of the film. A second viewing of the film shows us quietly that Frank is up to no good, but the first time, Rockwell blows us away with his performance which is as good as that of Cage and a revelation.

Alison Lohman is a delight as Angela, the skate board riding teenager who falls in love with having a father and lets Cage fall for her. When cornered she goes for a gun and fires off a shot, altering all of their world.

The film is tightly written and perfectly directed by Scott, you never see the twist coming and when it does it smack you in the face with the force of a two by four. See the film for Cage, see it again for the marvelous way they keep the twists under wraps until the crucial moment in the hospital room Cage walks out of….I am still reeling.