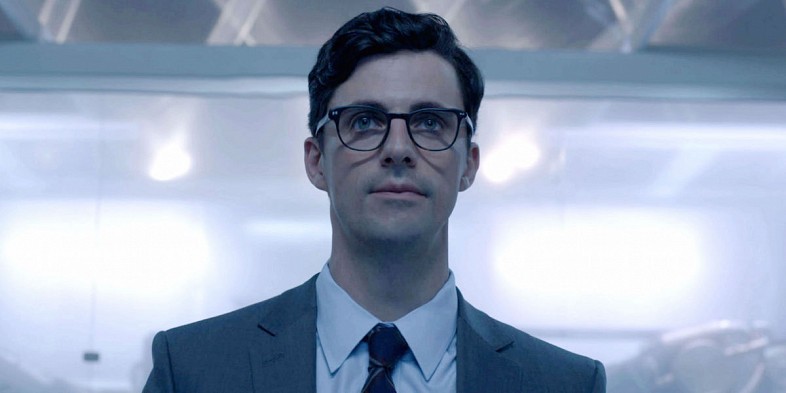 Matthew Goode inherited his acting lineage from mother, who was an amateur theater actor by passion and a nurse by profession. Goode was raised in the village of Clyst St. Mary and later, honed his acting skills at Webber Douglas Academy of Dramatic Art in London. In 2002, Matthew Goode began his acting career with ABC movie ‘Confessions of an Ugly Stepsister’. But it was the 2004 rom-com, ‘Chasing Liberty’ that made him a familiar face. The movie earned him the first nomination when he was shortlisted for the Teen Choice Awards for Male Breakout Star.

With notable roles in movies like ‘Match Point’ (2005), ‘My Family and Other Animals’ (2005), ‘Imagine Me and You’ (2006), ‘Brideshead Revisited’ (2008) and ‘Leap Year’ (2010), along with ‘The Crown‘, ‘Downton Abbey‘ and ‘The Good Wife’ in television, Goode has become one of the most prolific actors working on both sides of the Atlantic. At this point, the question that might be circling your mind is what is the next Matthew Goode movie and TV show? Well, the good news is that we have a clear answer to that question. Here’s the list of upcoming Matthew Goode films/TV shows scheduled to release in 2019 and 2020. We can only hope that the latest Matthew Goode movies would be as good as some of his recent ones.

AMC’s supernatural thriller series ‘A Discovery of Witches’ takes us to a world of witches, vampires and demons. The series is based on Deborah Harkness’s best-selling novel of the same. Teresa Palmer and Matthew Goode play Diana Bishop, the alchemy and science student and witch, and Matthew Clairmont, the vampire and Biochemistry professor respectively. The series has been renewed for a second and third season in January. With ‘A Discovery of Witches‘ premiering on April 7, 2019, on BBC America and AMC, the U.S. viewers can get to know the witches and vampires who lead invisible and muted lives among humans more closely. Other cast members of the series include Alex Kingston, Valarie Pettiford and Owen Teale.

‘Official Secrets’ is based on the real-life story of the Iraq-invasion whistle-blower Katharine Gun. Keira Knightley plays the central character, Gun. She became the onus of a fuming controversy when the UK government charged her for breaching the Official Secrets Act. On the verge of imprisonment and media trails, she approached Ben Emmerson, played by Ralph Fiennes, a prominent lawyer in the country. The movie shows how Gun’s life slips into utter chaos when she decides to risk everything, including her marriage, by leaking a classified email to the media. 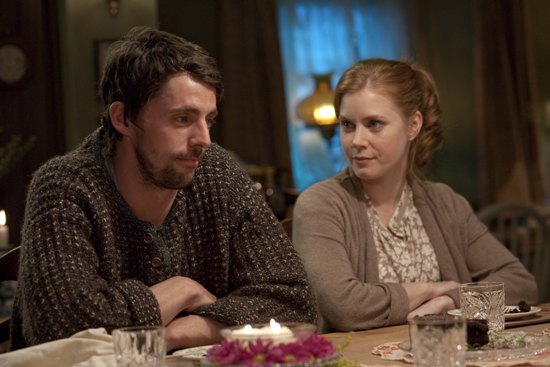 ‘Medieval’ is a historical action-drama set during 14th century Europe. The movie is inspired by the real-life story of the warlord, Jan Zizka of Trocnov, played by Ben Foster, who challenges a mighty king with the support of his mercenaries. His personal struggle rapidly spreads as a freedom struggle of the entire population of Czech. While Michael Caine plays Lord Boresh, the right hand of the Czech King Wenceslaus IV, Matthew Goode portrays King Sigismund of Hungary and Croatia. The movie also has Til Schweiger, Sophie Lowe and William Mosely in other important roles. ‘Medieval‘ is written, directed and co-produced by Petr Jákl. 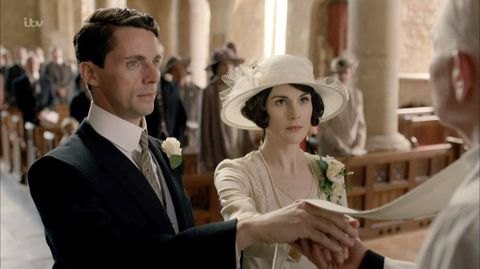 ‘Four Kids and It’ is the adaptation of Jacqueline Wilson’s British novel of the same name. The plot follows a couple Alice, played by Paula Patton, and David, played by Matthew Goode, who are on a vacation. They have a hidden intention to visit the Wicklow coastline in the Republic of Ireland in order to introduce their kids to one another. Both Alice and David have two children from their previous relationships. But things are not as smooth and straight as they expected with the four kids who belong to different families and values. They then find a magical Psammead ‘It’, voiced by Michael Caine. ‘The magical, sandy, grumpy creature’ grants the four kids a wish per day, and the shared secret about ‘It’ grows a brotherhood among them. Andy De Emmony directs the movie from a screenplay written by Simon Lewis. 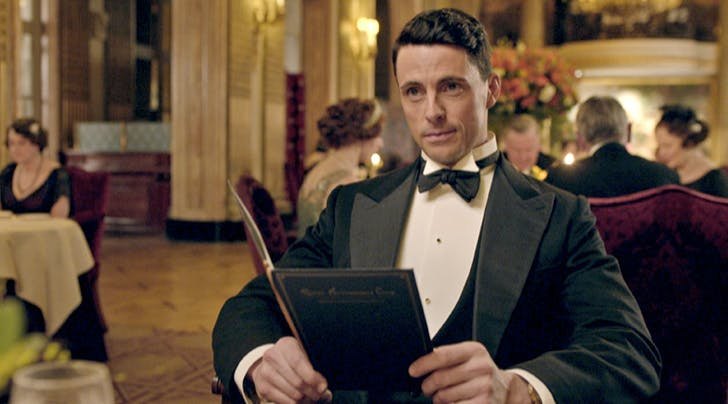 ‘Kingsman: The Great Game’ is a prequel to the ‘Kingsman movie franchise.’ The plot unfolds in the backdrop of post World War 2 Europe. Being a prequel, the movie traces back the origins of the formation of the Kingsman agents and motive behind the organization. ‘The Great Game‘ features an impressive cast which includes Ralph Fiennes, Harris Dickinson, Gemma Arterton, Daniel Bruhl, Charles Dance, Stanley Tucci, Aaron Johnson, Djimon Hounsou, Matthew Goode, and Tom Hollander. According to reports, ‘The Kingsman’ origin story explores the roots of the Kingsman organization from the early 1900s to the end of World War II.

Harris Dickinson most likely will get an upper hand in the plot as a character whose growth closely follows Taron Egerton’s Gary ‘Eggsy’ Unwin in the previous movies. ‘The Great Game’ also reunites writer-director Vaughn with his ‘kick-ass’ actor Taylor-Johnson. Karl Gajdusek, who wrote the screenplay for ‘Oblivion’, scripts ‘The Great Game,’ while Vaughn’s regular producers Adam Bohling and David Reid step in their usual roles. Matthew Vaughn retains his cap as the writer and director of the film. The latest news is that 20th Century Fox has pushed the release date for ‘Kingsman: The Great Game’ to February 14th, 2020.