McKenna Grace is a “certified” die-hard fan of ‘Peewee Herman Show’ developed by Paul Reubens in the early ‘80s. She is also a devoted follower of the roles played by legendary child actress Shirley Temple during the mid 1930s. The two reasons were strong enough to drive a teenager into the magical world of film acting. Before she turned 10, Grace earned nearly four years of acting experience. She wanted to be an actor when she was a kid. Her first acting job was a commercial in Texas at the YMCA. She got her first breakthrough in 2012 with the Disney XD television series ‘Crash & Bernstein.’ The little actress played the character of Jasmine in the series. The success of the series earned her critical praise and new roles in several television shows and movies.

In 2013, she made her feature film debut with the movie ‘Goodbye World.’ She landed another major role in the horror-comedy ‘Suburban Gothic’ in the same year. The second breakthrough followed soon in the same year with a recurring role in the CBS series ‘The Young and the Restless.’ She played the character of Faith Newman for 50 episodes of the series. Her first major voice role was in the 2013 animated film ‘The Angry Birds Movie.’ Her other works in television include ‘Instant Mom,’ ‘CSI: Crime Scene Investigation,’ ‘K.C. Undercover,’ ‘The Vampire Diaries,’ ‘Dog with a Blog,’ and ‘Once Upon a Time.’ Her major film titles are ‘Frankenstein,’ ‘Mr. Church,’ and ‘Independence Day: Resurgence.’

The actress emerged as a rising talent with her portrayal of the characters Mary Adler in ‘Gifted’ and Carol Danvers in ‘Captain Marvel.’ Critics praised her performance as a math genius in ‘Gifted’ for the effortless transformations between the innocence of a child and the contentment of a matured person. At this point you might be wondering what is the next Mckenna Grace movie or TV show? Well, here’s the list of upcoming Mckenna Grace films and TV shows scheduled to release in 2019 and 2020. We can only hope that the latest Mckenna Grace movies would be as good as some of her recent ones. 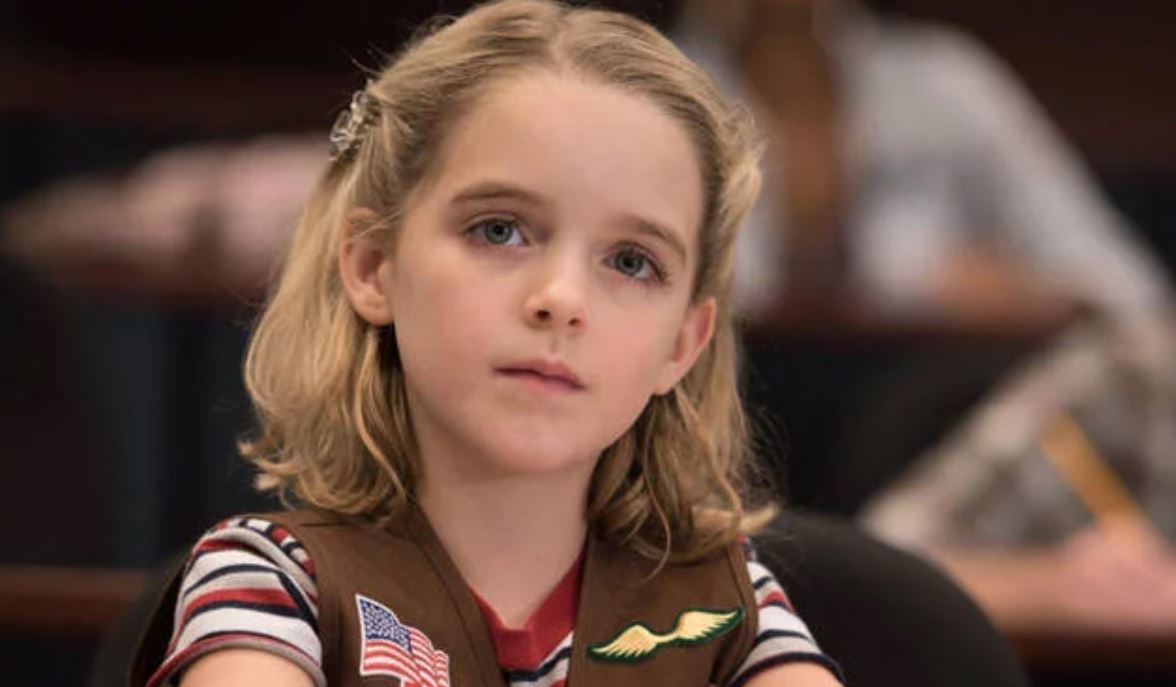 Netflix’s political thriller series ‘Designated Survivor’ depicts the interplay of power and politics after a catastrophe hits the nerve center of the United States Administration. The plot follows Thomas Adam “Tom” Kirkman (Kiefer Sutherland), an ex-Secretary of Housing and Urban Development, who is designated as the “accidental” President of the U.S. When a devastating attack wipes-out almost all the top officials in the administration, Kirkman swears in as the President of the United States with immediate effect. But soon, he realizes that the deadly attack was just the beginning of something more vicious.

While Natascha McElhone plays the role of Alex Kirkman, the First Lady of the United States, Mckenna Grace portrays Penny Kirkman, the daughter of Tom and Alex. Other cast includes LaMonica Garrett, Kal Penn, Adan Canto, Italia Ricci, and Maggie Q. The critically acclaimed first and second seasons of the series were aired by ABC. Netflix picked up the third season after ABC wrapped the show with the second season finale. The streaming giant premiered the third season as a Netflix original in June 2019. Netflix is yet to set a date for the fourth season premiere. 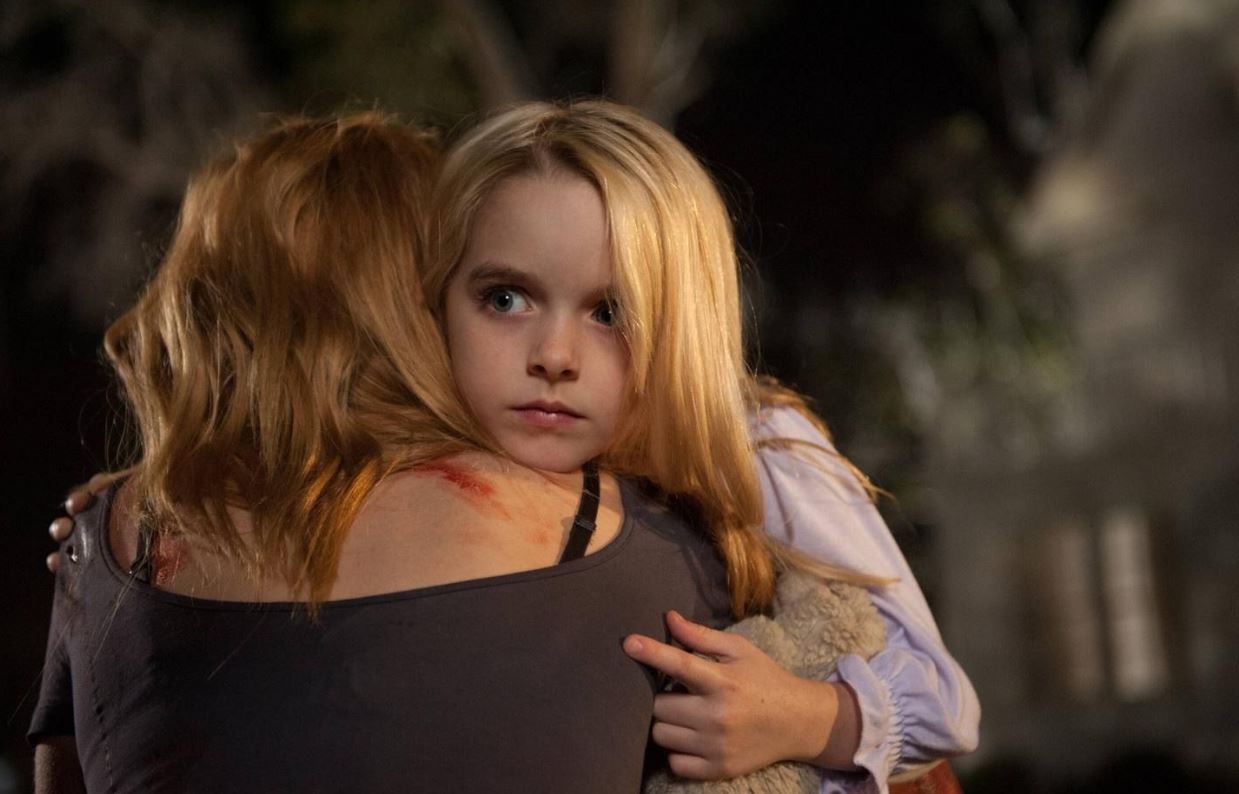 ‘Annabelle Comes Home’ is an upcoming horror flick based on the scary legacy of the murderous Annabelle doll. The movie, which is the seventh addition to the ‘Conjuring Universe,’ is a direct sequel to the 2014 film ‘Annabelle’ as well as ‘Annabelle: Creation’ in 2017. The plot reportedly follows professional ghost hunters and demonologists Ed and Lorraine Warren (Patrick Wilson and Vera Farmiga), who bring the possessed doll Annabelle to their home. They lock it up along with other haunted artifacts and seal it with holy objects to prevent another rising. But Annabelle wakes up from her sleep one horrific night and awakens other sleeping evil spirits in the room. To make things worse, her bloodthirsty gaze falls on the Warrens’ young daughter Judy Warren (Mckenna Grace) and her babysitters (Madison Iseman and Katie Sarife). ‘Annabelle Comes Home’ is written and directed by Gary Dauberman. The film is set to hit theaters on June 26, 2019. 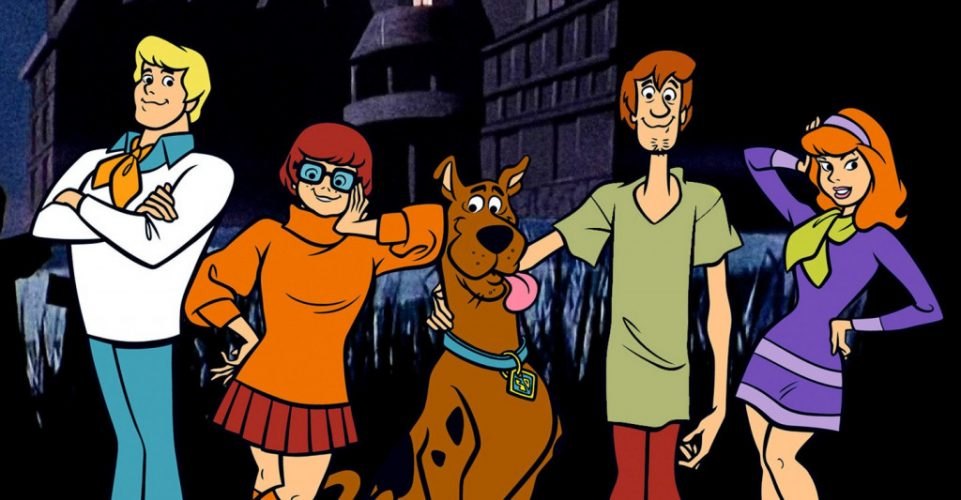 The upcoming animated Scooby-Doo movie ‘Scoob’ features Mckenna Grace and Iain Armitage (‘Young Sheldon‘) as the voices of young Daphne and Shaggy. Amanda Seyfried and Will Forte also join the voice cast as their adult counterparts. Other cast members in the Mystery Inc. gang are Gina Rodriguez as Velma, Zac Efron as Fred and Frank Welker as Scoob. Tracy Morgan, Mark Wahlberg, Ken Jeong, and Kiersey Clemons lend their voices to the remaining characters in the movie. The plot follows the Mystery Inc. gang who crosses over to the Hanna-Barbera universe to team up with the heroes Blue Falcon, Captain Caveman and Dynomutt in a mission to save the world from the evil schemes of Dick Dastardly, according to THR. ‘Scoob’ is directed by Tony Cervone from a script by Kelly Fremon Craig and Matt Lieberman. Warner Bros. has scheduled the movie for a May 15, 2020 release. 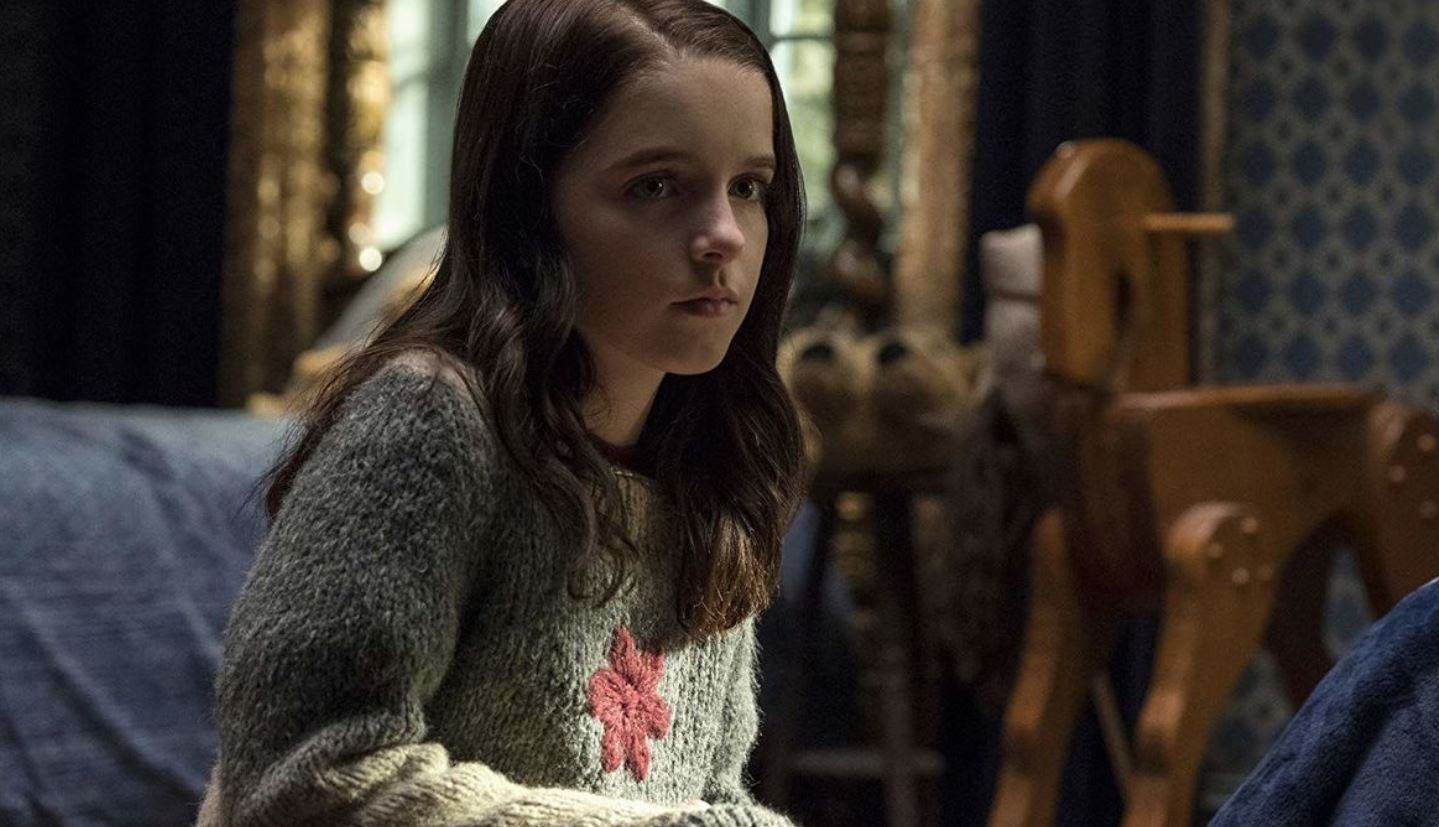 Mckenna Grace will be seen alongside Finn Wolfhard and Carrie Coon in the upcoming third installment of the ‘Ghostbusters’ film franchise. Though the plot details of the movie are tightly sealed, various speculated reports suggest that the film will introduce a new generation of Ghostbusters who take over the job of investigating ghosts from the original Ghostbusters, led by Bill Murray who played the chief parapsychologist Peter Venkman in the first movie. Harold Ramis, Dan Aykroyd, Ernie Hudson, Rick Moranis, and Sigourney Weaver also appeared in major roles alongside Murray.

Annie Potts, who played the character of Janine Melnitz, Ghostbusters’ receptionist, has been rumored to reprise her role in the upcoming movie. Apart from ‘Ghostbusters’ (1984) and ‘Ghostbusters 2’ (1989), the franchise also has a spin-off ‘Ghostbusters: Answer the Call,’ with an all-female cast. ‘Ghostbusters 3’ is directed by Jason Reitman, son of Ivan Reitman, who directed the first two films. But the makers are tight-lipped on the details of returning cast members. Recently, Reitman tweeted photos of his lead actors Grace, Coon and Wolfhard with a cryptic description: “Meet the family. #GB20.” The movie is slated for a July 10, 2020 release.