MeatEater Season 10: Everything We Know 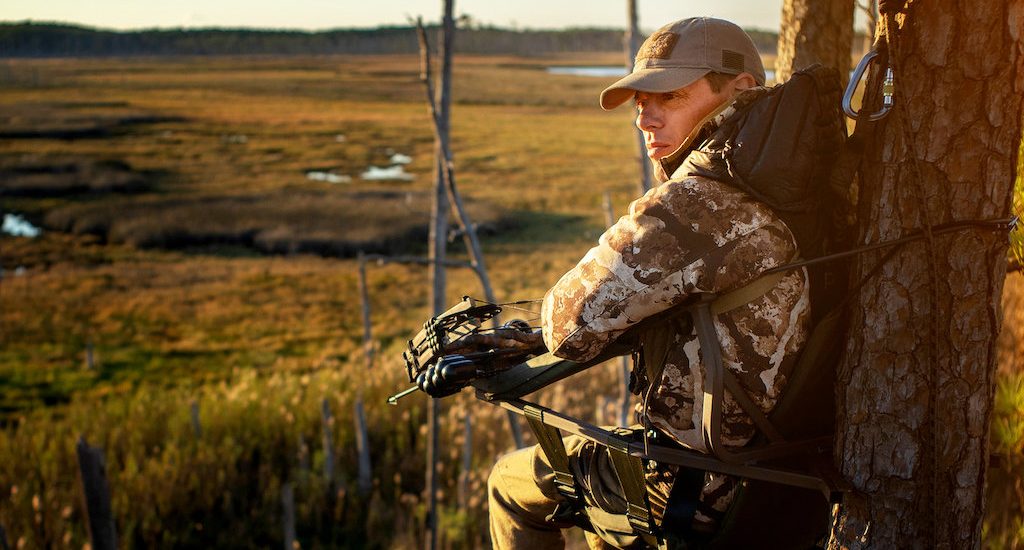 ‘MeatEater’ is an unscripted television series that explores the activity of outdoor hunting. The racy hunt-to-table adventure documentary originally premiered on January 1, 2012, on Sportsman Channel. However, following its 6th season’s conclusion, the show changed homes. The 7th outing dropped on Netflix, followed by an 8th and then the 9th edition. A fan-favorite series, especially among outdoorsy viewers, audiences are curious to know about its near future. Nine seasons in and counting; will we get to experience the virtual thrill of being in the wild once again? Let us find out.

‘MeatEater’ Season 9 premiered on September 16, 2020, on Netflix. It consisted of five episodes. Now, here is the thing. The streamer has only released the first part of the season. Yes, we have the second half, making its way to viewer screens in the next couple of months. ‘MeatEater’ Season 9 Part 2 will most likely release sometime in December 2020. It should consist of five new episodes.

As far as a 10th edition goes, we need not worry. ‘MeatEater’, throughout its run, has garnered a solid fanbase. News of the next season should reach us soon. If renewed in early 2021, we can expect ‘MeatEater’ season 10 to release in late 2021.

Steven Rinella has served as the sole host of ‘MeatEater’ since its debut in 2012. He is known for his innate capacity to personify the excitement, involved in the hunting and fishing lifestyle. Apart from ‘MeatEater’, Rinella has also headlined Travel Channel’s ‘The Wild Within’. The author, outdoorsman, and conservationist has several written works to his credit, which have been featured in leading publications. His book ‘American Buffalo: In Search of a Lost Icon’ earned him multiple accolades like the Sigurd F. Olson Nature Writing Award and the Pacific Northwest Booksellers Association Award. Needless to mention, Rinella will stay as the constant face of ‘MeatEater’ in its future season/episodes.

What Can MeatEater Season 10 be About?

‘MeatEater’ follows its host Steven Rinella as he travels to the remotest corners of the world to hunt and bring game meat from the field to the table. The show sees him in Montana, scouring for deer and elk; in Alaska, tracking down waterfowl, mountain goat, Dall sheep, black bear, and caribou; and in California, hunting down wild pigs, quail, and turkey.

Nominated in multiple categories of the Sportsman Channel’s Sportsman Choice Awards, ‘MeatEater’ is an addictive watch. Season 9 follows Rinelle as takes trips to Colorado, Texas, and Wyoming. In Texas, he catches trout and redfish while searching for nilgai. Wyoming witnesses him stalking mule deer and the San Juan Mountains have him hot in the pursuit of the Colorado elk. Yes, the first part is extremely engrossing and keeps us on the edge of our seats. And we can’t want to see what new adventures Rinelle has in store for viewers in the next episodes!