Will There be a Medical Police Season 2 on Netflix? 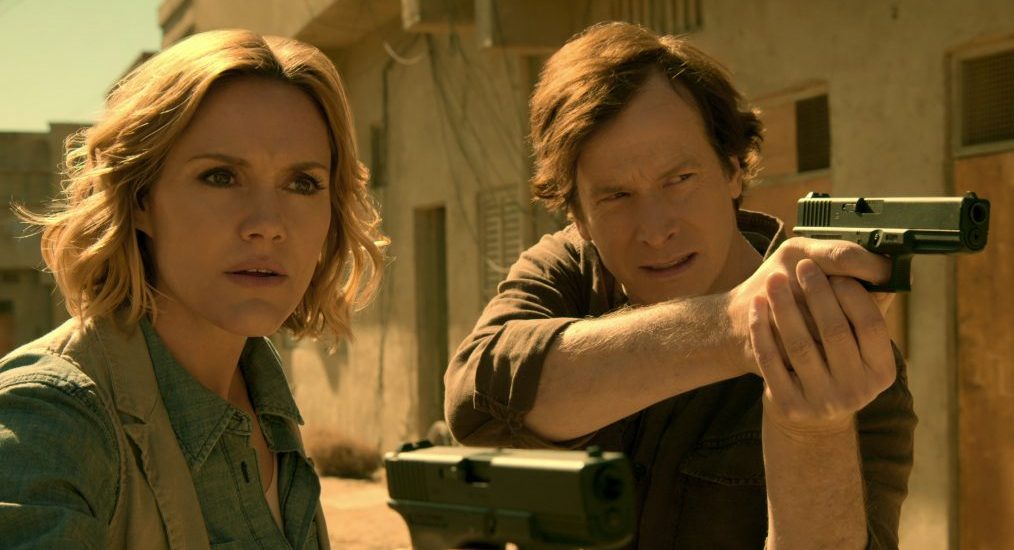 Medical Police is a comedy series that parodies international spy thrillers. The show takes the audience on an engrossing ride where doctors are racing against time to find a cure for the widely spread virus menacing humankind. Helmed by the creative team who were behind a mind-twister tale of comedy, Childrens Hospital, which parodies the medical dramas, Medical Police can be termed as the a natural spin-off of Children’s Hospital.

The development of Medical Police first came to light in 2017. After Childrens Hospital ended, series creator Rob Corddry revealed that a spin-off series, a “global thriller”, was in development. On February 19, 2019, Netflix announced that it had given the production a series order for a first season consisting of ten half-hour episodes.

While the Children’s Hospital won 4 Primetime Emmys and received 12 nominations, it would be fascinating to see if ‘Medical Police’ can match the feat. For now, the first season of the show has been received well. Those who are eager to know whether there will be a Medical Police season 2, keep on reading.

Medical Police Season 2 Release Date: When will it premiere?

Medical Police season 1 released on January 10, 2020, on Netflix.  All 10 episodes released on the same day.

Medical Police Cast:Who is in it?

The cast of the show is led by Rob Huebel and Erinn Hayes.

Huebel is an actor, comedian and widely known for his sketch comedy work on Human Giant, a series led by MTV. He is one of the most versatile actors who, apart from movies, has done many TV series — Childrens Hospital being one of them.

Erinn Hayes, on the other hand, is also a comedian who apart from Adult Swim sitcom Childrens Hospital, has played a variety of characters in many other humorous shows. She was also nominated for an Emmy as an outstanding actress in short comedy.

Other cast members include Sarayu Blue, Malin Akerman, Ken Marino, and Lake Bell. Guest actors include Jason Schwartzman and Fred Melamed among others.

Medical Police Plot: What is it about?

Medical Police’revolves around two doctors who later become cops. The duo when stationed at a pediatric hospital in São Paulo, Brazil, gets recruited as secret government agents for a mission to investigate and destroy a deadly global virus. Dr. Lola Splatt and Dr. Owen Maestro are in race against time to discover a cure while exposing conspirators.

The show is a perfect blend of action-packed drama and comedy with a sprinkling of love story.

You can watch the trailer for Netflix’s  ‘Medical Police’ below. The show is unmistakably cool and our crime-fighting doctors, Erinn Hayes and Rob Huebel, look amazing in the trailer.