Where is Meghan Verikas Now?

A love story turns into a crime story in the latest ‘Dateline’ episode, titled “Twisted in Texas.” Leon Jacob and Meghan Verikas were together for almost three years, but their relationship started crumbling towards the beginning of 2017. Verikas mentioned that she doesn’t remember anyone calling her beautiful, so many times in her life. However, the bond turned sour and deadly.

Meghan broke things off in January 2017, when Jacob reportedly became violent. However, he couldn’t accept the relationship was over. Verikas was harassed even after she got a restraining order out. Finally, Meghan was informed her life might be in danger. In a Hollywood-esque twist, she faked her kidnapping, helping the authorities arrest Leon Jacob. Verikas displayed immense courage, even showing up to the trial and delivering a powerful impact statement. So, where is she now?

Where is Meghan Verikas Today? 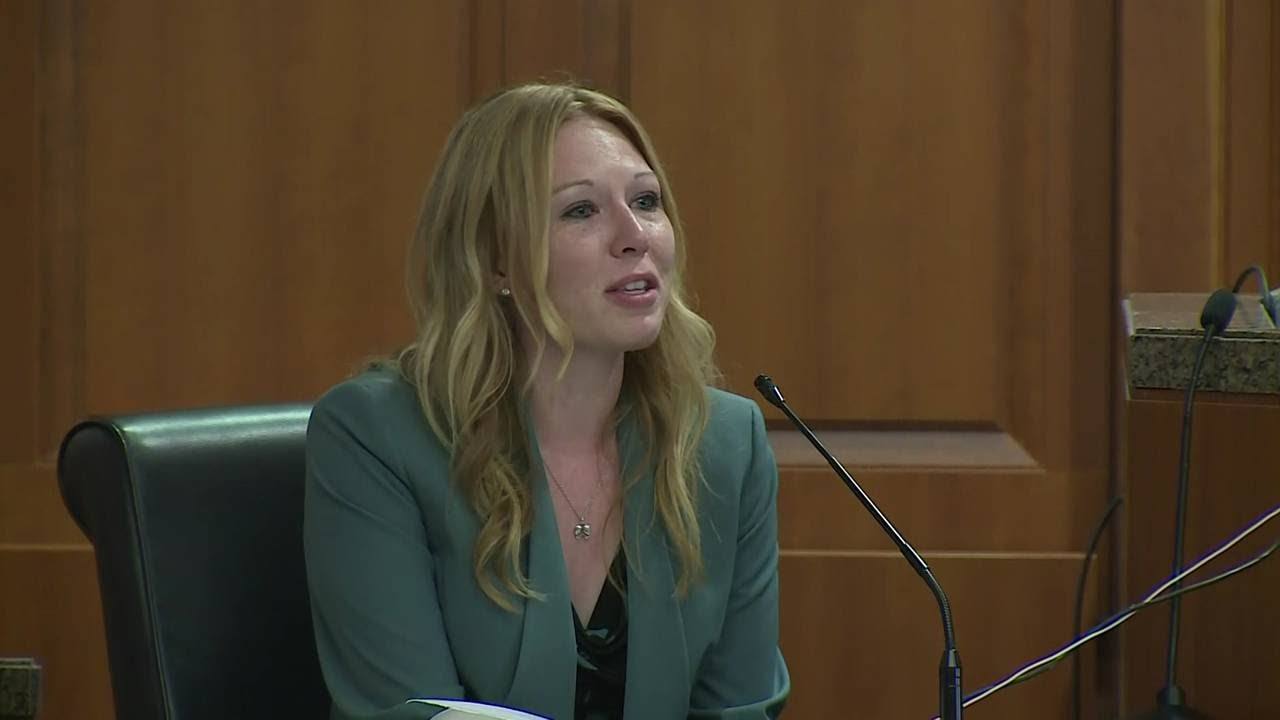 Verikas detailed how Jacob harassed her. After a fight, where she went to the police, Meghan broke things off and went to live with her family. However, Jacob showed up at her house one day, calling her derogatory names. Verikas hid in the closet, scared. As a member of the hotel industry, she decided to turn her workplace into a sanctuary. Meghan was harassed at her workplace as well and even found Jacob in the bushes, one time, waiting for her. Notably, this was all after the protective order she’d obtained.

Even the mails got threatening before the police came with news of a credible danger. During the trial, one of the mails read, stated, “…Trust me, my love, now we have real issues.” Meghan also testified how investigators helped her fake the kidnapping to arrest Jacob eventually. She said, “I sat in a chair in a warehouse, and they zip-tied my hands and my feet and put duct tape around my mouth to make me look as though I had been kidnapped. I had sat in that parking lot for an extended period of time, so I was crying and really upset.”

The ordeal was enough for her to make a powerful victim impact statement after Jacob’s sentencing. She said, “While you sit in jail, I hope you think of me, the girl that you called poor and uneducated because it’s because of me you will be in prison for life.” After the ordeal of the trial, one expects Verikas to have moved on.

Records show that the 36-year-old currently lives in Houston. She’s originally from Pittsburgh. Verikas seems to go by the name Meghan Feeney, and Sean K. Feeney is listed as a relative, which might indicate that she’s married. She seems to have continued in the hotel business and is the general manager at the Holiday Inn Houston Downtown. Verikas has held the post since 2017. Luckily in Meghan’s case, she had the financial resources to get out of the relationship.

Moreover, Verikas and Jacob did not have any children together, so nothing was holding her back. However, Verikas has acknowledged that individuals are often tied to many of their relationships, even if they are abusive. Unfortunately, it gives rise to casualties.

We will leave you with Meghan’s words of advice for anyone in an abusive relationship. She said, “It can be done. It’s definitely not easy. But … make a plan and stick to that plan. You’re worth it.”