Melissa Henderson’s Murder: How Did She Die? Who Killed Her? 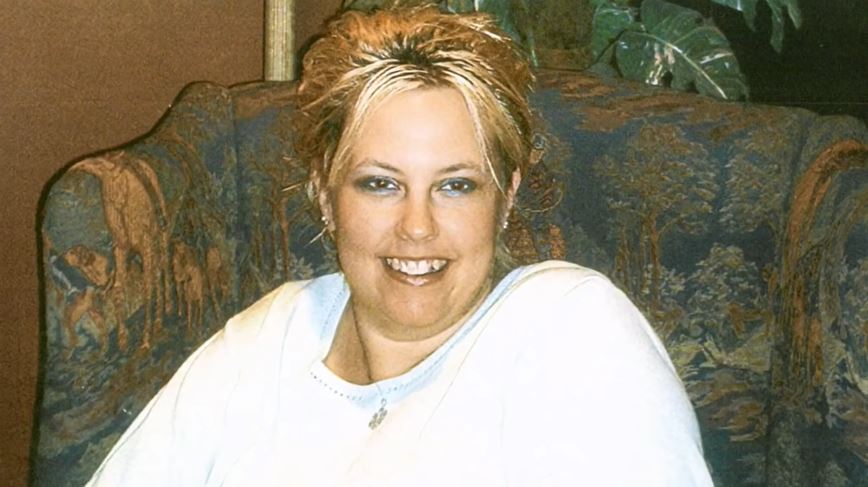 Investigation Discovery’s ‘Suspicious Minds’ in true ID style is a mind-boggling series that, with the help of dramatic re-enactments and one-on-one interviews with the people involved, details some of the most shocking real-life crime cases to transpire in America. But the difference here is that it showcases how local gossip and rumor mills are the things that guide the detectives in the right direction and ultimately help them in solving the case. With lies, betrayal, and concealment of the truth, ‘In Case of Murder,’ chronicling the brutal slaying of Melissa Henderson, is one such episode of it. Want to know all the details? Read on!

How Did Melissa Henderson Die?

Residing in Lawrenceburg, Indiana, back in 2005, Melissa Henderson, at the age of 34, was living a good life. She had a husband, William Henderson, two children, girls, and an EMT job that she genuinely seemed happy about. On Friday, June 17, after working the night shift from about midnight to 8 a.m., she went for breakfast with some of her co-workers before returning home. Her husband, William, was supposedly out of town that day, in Kentucky, and had called his friend on his way back to meet up. That evening, the two of them entered the Henderson’s residence to a chilling silence, and that’s when they discovered Melissa lying unconscious, face down, on her bed. No matter what they did, they couldn’t seem to wake her, and when they realized that she wasn’t breathing, they dialed the emergency services. Soon, Melissa Henderson was declared dead, supposedly from natural causes.

However, when the day of Melissa’s funeral came, her family noticed suspicious bruises around her neck thanks to the open casket. This indication of foul play made them call the cops yet again. And this time, when they took evidentiary photographs, it clearly showed the faded black and blue bruises. An official second autopsy was conducted by the Dearborn County Coroners Office more than six months later, in March of 2006, because the state ordered it, which confirmed that Melissa had died of asphyxia due to strangulation, making her death a homicide. At the time, the investigators gave a statement where they said that they had full confidence that they would be able to identify Melissa’s killer through crime scene technology. It was clear to them that the young mother had fought hard for her life in her last moments, so evidence on/near her was key in the case.

As investigations began, it was revealed that Melissa had been having an affair with a man named James McCracken since April of 2005. So, of course, he was looked into. Another possible suspect that came to light was William’s uncle, Leland. But neither of them had a motive to harm Melissa, so they were cleared. Eventually, the detectives zeroed in on William himself as inconsistencies in his story began to appear. He had told them that he was in Kentucky looking for a job on June 17 and had only returned that evening after fainting and being hospitalized while trying to rent a campsite. But it turned out that he never even went out of state. Another thing was that William had lied to the officials when he told them that he had no clue about Melissa’s affair. He knew – Melissa herself had informed him in the week before her murder while asking for a divorce.

Melissa’s broken fingernail found at the Henderson’s home, at the crime scene, also proved to be crucial, because forensic analysis revealed that it contained William’s DNA, along with another anonymous person’s. With all this, on April 26, 2006, William was charged with murder in connection to his wife’s death. It turns out that after Melissa had asked for a divorce, telling William that she had found somebody else, the couple had a few altercations. He hit her on the leg the day she told him, and on June 15, he pushed her up against the wall after another argument. That same day, he also tried to get in touch with James McCracken, suspicious that he was that “somebody else.” During William’s trial in 2007, a friend of his even admitted that he had lent William his truck the day before Melissa’s murder so that he could spy on his wife. Therefore, in the end, William was found guilty of the charge against him. (Featured Image Credit: Investigation Discovery)