Melvin Roberts’ Murder: How Did He Die? Who Killed Him? 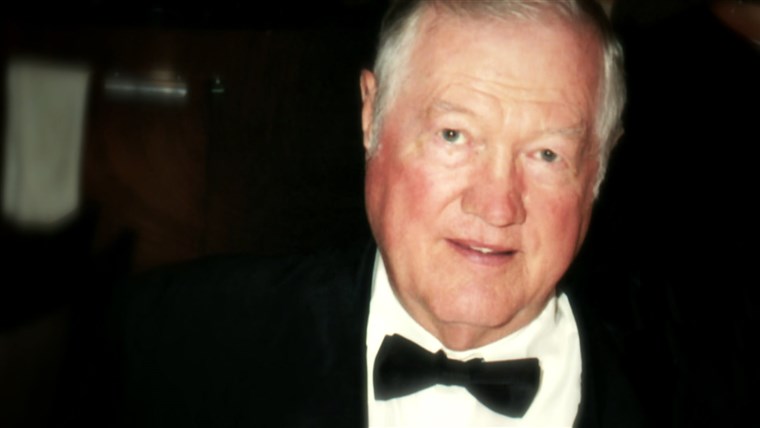 NBC’s ‘Dateline: Death in the Driveway’ chronicles the intriguing true-crime story of the murder of former York Mayor Melvin Roberts, that, to this day, remains at least partially unsolved. The preview of the episode says: “In a quiet Southern town, police find a prominent lawyer brutally murdered and his girlfriend bound in duct tape. Investigators pursue a long list of leads, until they zero in on a surprising suspect.” Curious to know more about how Melvin Roberts died and who killed him? Here are all the details, just for you!

How Did Melvin Roberts Die?

Born July 24, 1930, Melvin Roberts was an immensely successful and well-respected native of York, South Carolina. For years, as a lawyer, he worked hard to help others, and he genuinely believed in the judicial system, which he uplifted with his every action. Therefore, when he was elected Mayor, it didn’t really come as a surprise to most. Even after he left his post, he remained active in the system and was living a good life – with a strong group of friends and family who cared about him and his well-being. But, on February 4, 2010, that all was taken away from him, in the worst of ways.

Melvin Roberts, at the age of 79, was murdered on that icy rainy evening. He was shot, hit over his head, and then strangled with a zip tie in the driveway of his Cherokee County home. Official reports paint the clear portrait of the fact that he passed away gasping for breath just outside his home, and no one saw it coming. His 16-inch neck measured just 13 inches at his autopsy. Melvin’s girlfriend of 10 years, Julia Phillips, called the police that night. And, when they arrived at the scene of the crime, they discovered Julia with duct tape wrapped around her head and wrists.

Julia told them that it was a robbery attempt gone wrong and that she too had been held outdoors in the rainy night, for about half an hour. According to her, the intruder was dark-skinned, either black or Hispanic.

The officers who were at the scene never believed Julia’s story, but they didn’t have any concrete evidence to contradict it, not for a while at least. Therefore, for months, they looked into every possible person who would have wanted to harm Melvin, but every time, they ended up with Julia as their lead suspect. On May 18, more than three months after the murder, the investigators had collected enough evidence against her. And so, she was arrested outside the Gaffney store that she ran, in the building that Melvin left to her in his will. York officials said that her claim of robbery during Melvin’s death was a lie, and thus, they were able to charge her with his murder.

During their 10-year long romance, the couple lived together for most of it, with Melvin being the one providing for their lavish lifestyle. But, in 2010, apparently, he was planning on ending their relationship, which would have been financially catastrophic for Julia. This prompted her to try to hire a hit man to kill him, officials said. They also added that, at that time, she was dealing with a narcotics addiction, and had stolen thousands of dollars from her boyfriend before he died. She wanted to secure her financial future, so she killed him. For years, the York police and State Law Enforcement Division agents tried to get Julia to confess, but she repeatedly denied having a hand in his murder.

In 2013, when Julia’s trial began, her defense team claimed that she was not mentally fit to stand trial. However, doctors testified that she understood that she was facing murder charges and was capable of assisting her own defense. In easier words, she was found competent to stand trial. In September of that year, during the week-long hearing, the police and prosecutors made it clear that they believed that the murder involved Julia scheming with at least one other person, if not more. But, who that was, she never revealed. In fact, she maintained her own innocence throughout. 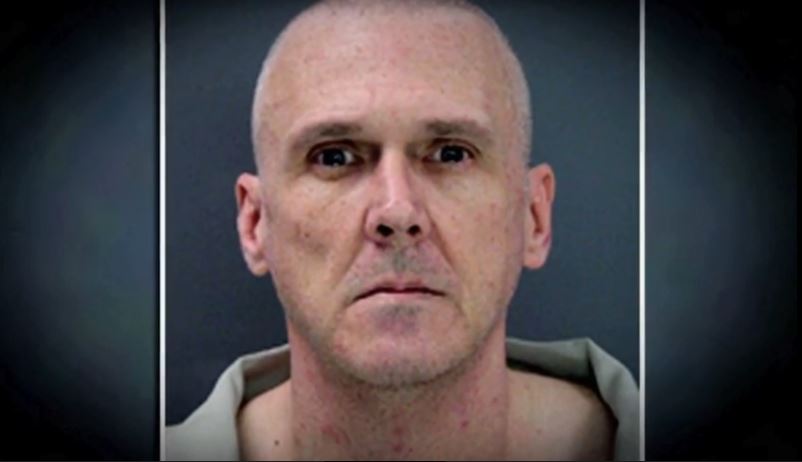 Julia Phillips’ son, William Hunter Stephens, was another major suspect in the case, he admitted to that much himself in court documents. But, during the trial, he provided his alibi – a retired police officer from Gaffney testified on behalf of him and placed him miles from the crime scene in York. And so, Hunter Stephens has never been charged in regards to this case. However, in the end, his mother, Julia Phillips, a woman who was supposed to be in love with Melvin Roberts, was convicted of accessory to murder and was sentenced to life in prison. (Featured Image Credit: NBC News / Dateline)