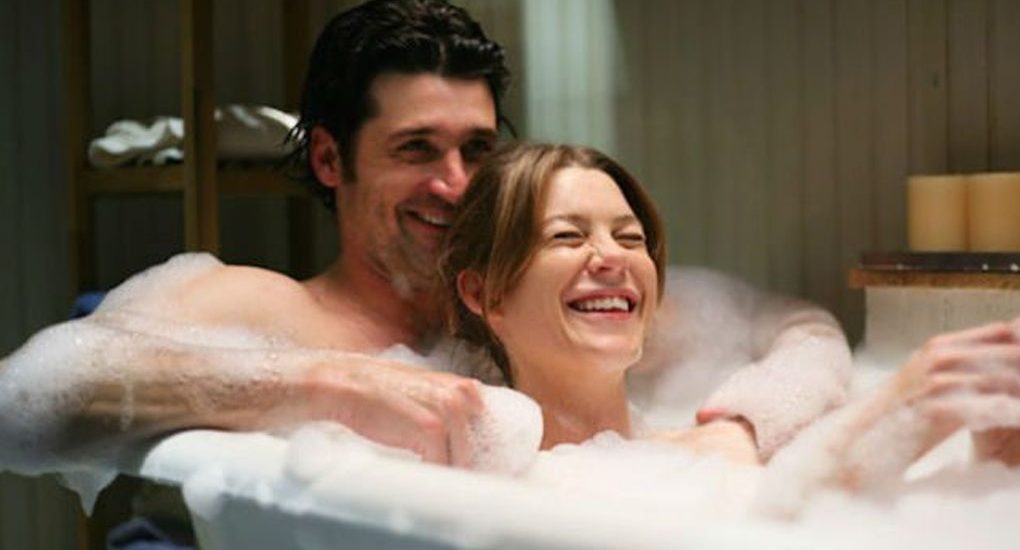 ‘Grey’s Anatomy‘ is one of the longest-running and most successful shows by ABC and on American television in general, and the medical drama has been going strong since 2005. For those unacquainted with the show and its general plotline, it follows Dr. Meredith Grey (played by Ellen Pompeo) and her journey as a medical practitioner, right from her days as a medical intern to becoming the chief of general surgery. While the show takes viewers through a dramatized representation of the ups and downs of a surgeon’s life, it perhaps owes its cult following to Meredith’s romantic life, and in particular, to the romance between Meredith and Dr. Derek Shepherd (played by Patrick Dempsey).

‘Grey’s Anatomy’ has seen 17 seasons aired so far, and if you’re not up to speed on everything that’s happened over these seasons and are curious to know whether Meredith and Derek end up together, don’t worry, we’ve got you covered.

Do Meredith and Derek End Up Together?

Meredith and Derek’s passionate and long-drawn love affair begins in perhaps the most unromantic manner possible – the two meet in a bar, and after a few drinks, they end up having a one night stand. However, while sparks did fly in their initial encounter, it took both Meredith and Derek a long-time and dozens of dates with other people before they realized that they had already found their soulmate in each other.

Following their one night stand, Meredith dated several men, and Derek, not to be outdone, didn’t quite sit back either. After several failed relationships and a long, painful process, Meredith and Derek finally realized that they were cut out for each other. Despite their long and rocky start to their journey, they were hopeful about a happy life together.

Indeed, things did start to look up once Derek and Meredith got back together, and after a period of smooth-sailing, Derek decided to ask for Meredith’s hand in marriage. To no one’s surprise, Meredith accepted! It marked the start of the second stage of their relationship, and the time of their wedding drew near. Being extremely busy doctors, however, Derek and Meredith couldn’t find time for a picture-perfect wedding, because their medical responsibilities got in the way. Although many fans had expected to see Meredith in a white dress and Derek kissing her on the altar, the power couple of ‘Grey’s Anatomy’ had the most unimpressive of marriages, with Derek and Meredith exchanging vows via post-it notes.

Yet, their story doesn’t end there. Following Meredith and Derek’s rather unorthodox marriage, Derek and Meredith’s plans of starting a family ran into complications. Meredith initially couldn’t carry a pregnancy to term because of her “hostile uterus,” so the married couple decided to go for adoption instead. They adopted a baby girl named Zola, and soon afterward, Meredith got pregnant. While this seemed the start of Derek and Meredith’s happily-ever-after lives, their blossoming relationship met with an unexpected and tragic end.

After getting into a horrible accident, Derek suffered a terrible head injury, and despite getting all the medical attention available in Seattle, he succumbed to a tragic death at the end of Season 11. With Derek’s demise began Meredith’s long road to recovery. However, as things stand at Season 17, Meredith appears to have been able to move on, but she still holds cherished memories of her beautiful romance with Derek.